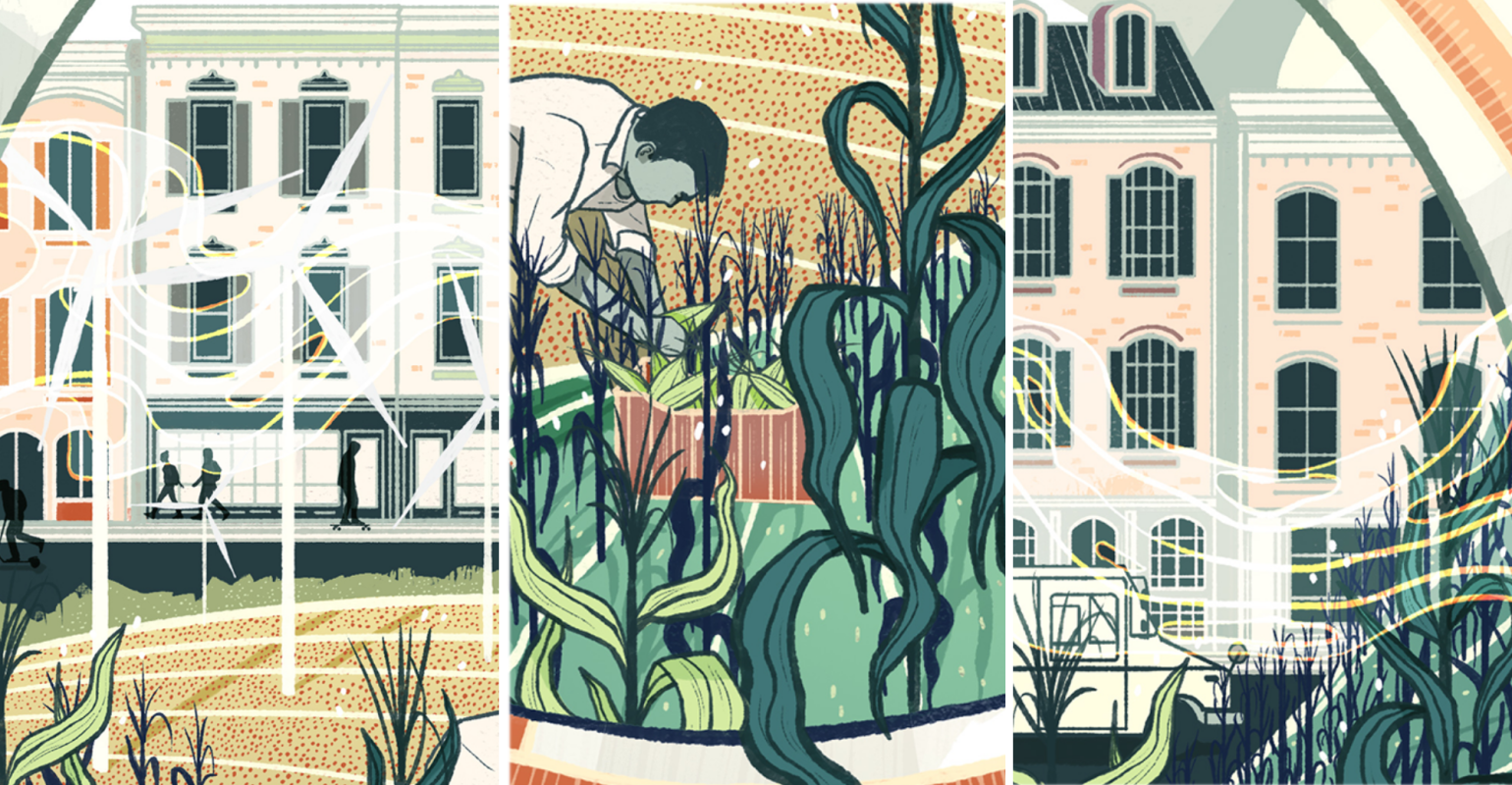 Consumer interest in the mission behind the brands they’re buying has blossomed in recent years; these four natural products brands embrace a mission-first approach to business.

As the growing impulse towards responsible consumerism drives how people shop, brands are being shaped by a range of increasingly relevant issues. Some brands have made social responsibility their focal point—whether by focusing on diversity hiring, supporting economically and socially marginalized populations, highlighting women-owned companies, giving back to communities or increasing food access.

Others have long championed environmental causes including organic and regenerative agriculture, zero-waste and clean energy initiatives. Supply-chain transparency, fair trade and direct sourcing in support of farmers and their communities is embraced by more and more brands, some of which have followed an ingredient-first, brand-second approach to bringing new products to market. Additionally, many smaller scale mission-based brands are helping eliminate waste through upcycling and inter-brand collaboration.

These four brands represent a variety of missions, as well as product types. Learn more about them in the Product Discovery Zone at Spark Change. 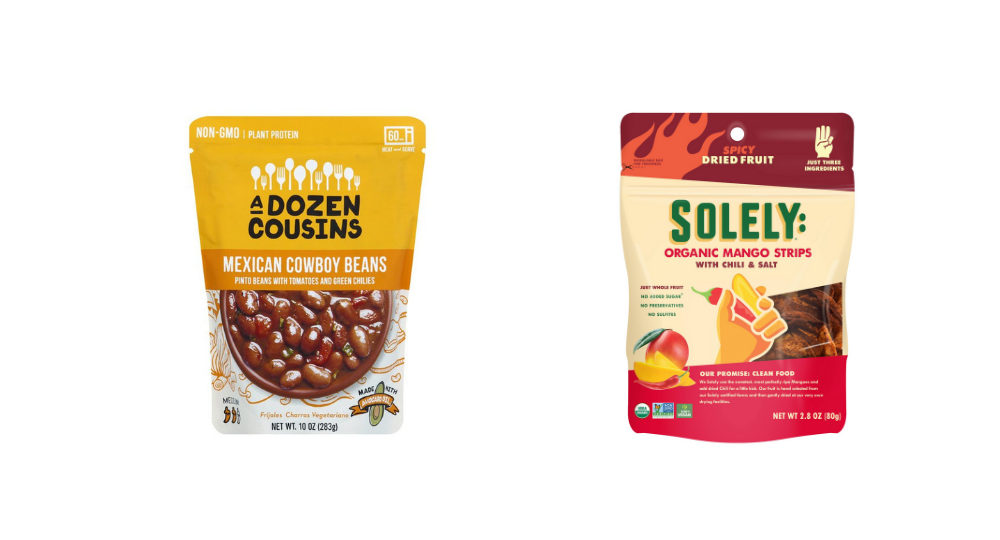 Founded with the goal of making healthy food accessible to all, A Dozen Cousins’ bean and vegetable-based recipes are inspired by traditional Black and Latino recipes from all over the Americas. To further its mission of improving the health of people living in traditionally underserved communities, the company awards an annual grant to a non-profit that works to eliminate socio-economic health disparities in the US. Last year’s award went to The Happy Kitchen/La Cocina Alegre, sponsoring two, dual-language, six-week courses that provided instruction to 50 families. “I love the program's emphasis on foods that are affordable and culturally-relevant,” says A Dozen Cousin’s founder Ibraheem Basir. “Likewise, our courses were taught by former students that have completed the program, so there is an element of community that makes it easier for students to visualize success and stick with their commitments.” Find A Dozen Cousins in the PDZ.

This company has built itself from the mission up under the premise of bringing healthy fruit to Mexican school children in the form of a shelf-stable, nutrient-rich fruit jerky made using a patented technology that was the result of a twenty-year effort. On its way to current production levels, which are in excess of one million fruit bars a day for the Mexican government’s school lunchbox program, Solely began working directly with farmers and realized that not only were they in terrible positions on the value chain, but they were also producing a lot of “ugly” fruit that wasn’t making it to market. Founder Simon Socal says, “We decided to help farmers go through the organic certification process and then support them by buying their entire harvests.” Solely Fruit launched in the U.S. market a year ago, but the company’s vertical integration has been two decades in the making. Find Solely Fruit in the PDZ. 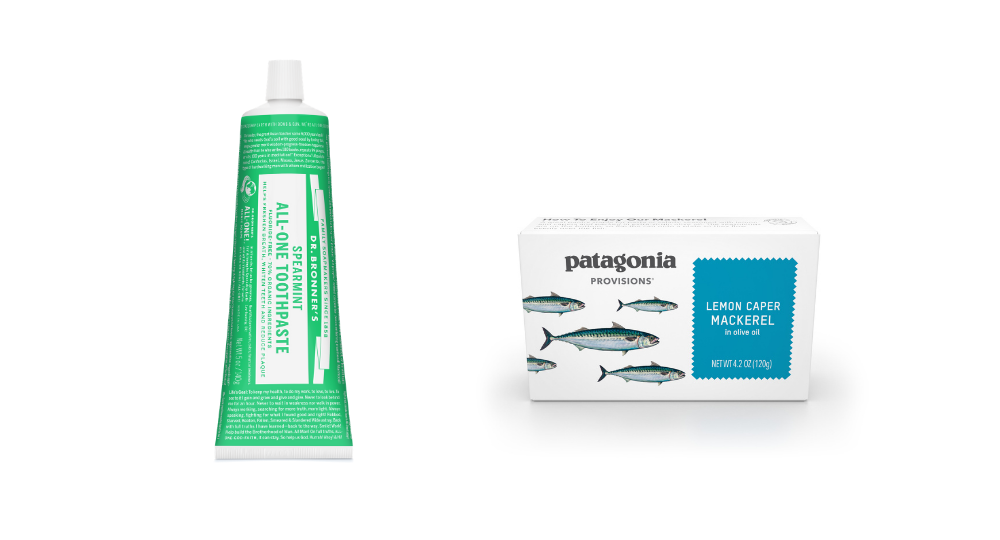 Everyone knows Dr. Bronner’s, if nothing else than for the iconic packaging of its soaps, which have made their way into millions of homes across the globe in the more than 70 years since the company was founded. This company is also known for its steadfast commitment to the planet. A “Best for the World” Certified B Corporation several times over, Dr. Bronner’s also worked with the Rodale Institute and others to develop the Regenerative Organic Certified standard and advocate for practices that support soil health, animal welfare and social fairness, using organic certification as a starting point. Although it has used 100% post-consumer recycled PET plastic bottles for more than ten years, Dr. Bronner’s commitment to reducing waste also extends to its California manufacturing plant, which is on its way to meeting the company’s “zero waste” goal. Building equitable supply chains, supporting fair wages and employees, and advocating for transparency in agricultural practices, are just a few of the other ways that this pioneering company is striving to uphold its “All-One” philosophy. Find Dr. Bronner’s in the PDZ.

This company was one of the first to partner with the Rodale Institute in support of Regenerative Organic Certification, a standard that prioritizes soil health, along with animal welfare and worker fairness. This should come as no surprise given that Patagonia Provisions was founded with the goal of building markets for more sustainably and regeneratively produced food. Supporting soil-building crops, promoting biodiversity and reducing the negative impacts of the food industry on the planet are just a few of the missions embraced by this Certified B Corporation, which has been a tireless advocate for organics, as well as for establishing a new kind of food chain that embraces ethically and sustainably sourced products. Find Patagonia Provisions in the PDZ.