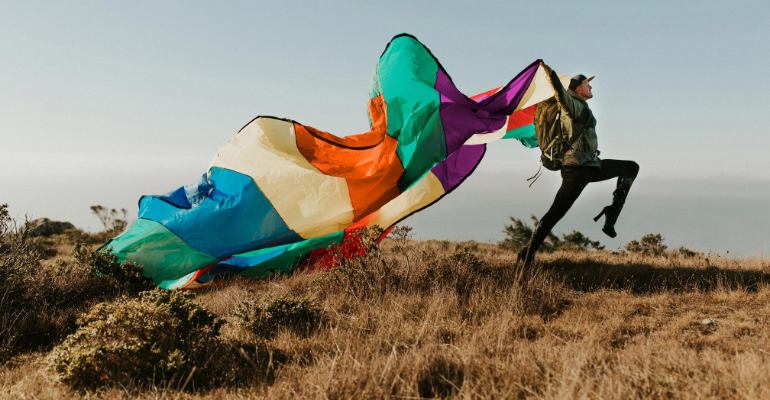 Environmentalist, activist and ally Pattie Gonia shares how authenticity is the gateway to creating positive change.

Pattie Gonia is an outdoorsy drag queen who hikes in heels and breaks down stigmas around outdoors culture. But her work stretches far beyond that. Through her Instagram platform and offline work—including speaking to schools about allyship and leading educational group hikes—Pattie lifts up marginalized voices, preaches and practices allyship, creates safe spaces for critical conversations and educates about the importance of loving mother nature (or "mother natch," as she says).

At the core of it all, Pattie models authenticity, and through that, shows how everyone can use their voices to create more good in the world. Why is this important and how can people start speaking up? Pattie shares some pointers below. 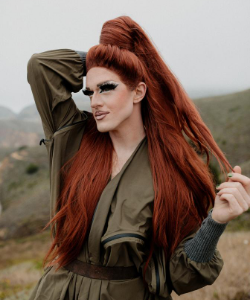 What has drag taught you about authenticity?

Pattie Gonia: I think it's taught me most that being your true self, and being all the beautiful, different selves we have inside of us, is the most beautiful invitation for other people to be themselves, too. And that when you are your true self, that's an invitation for other people to put their authenticity out there as well. It's also taught me when it's important to take up a lot of space and when it's important to really blend in. Drag is a beautiful art form that lets you peacock and lets you chameleon, and I really love that.

How and why did you start using your voice to become an activist and ally?

PG: I started using my voice when I realized that the enemy is indifference and that silence and staying passive about something is our choice. For example, it's not enough to be not racist, you have to be anti-racist. It's not enough to say, "I love gay people", you have to let that be known and you have to stand up and fight for what you believe in.

That's when I feel like I really started to use my voice and realize that it's not my job to tell anyone what to think. But it is my responsibility as someone who loves the planet to ally people—not to tell people what to believe, but to make people think about what like they believe. I'm not here to get anyone swayed politically or to move this or that. I am here to get people to think the next time that they want to use a straw, they're making that choice because they feel compelled to do it out of joy rather than shame and guilt and fear.

How can people start living more authentically and using their voices for good? 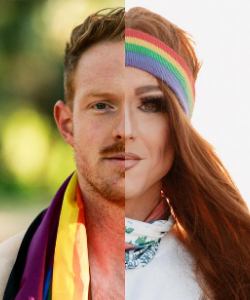 PG: I think that we have to all be aware that haters are going to hate and you're never going to win people over who are there to troll you and hate on you. Something that I love to remind myself of and advice I would give to other people is that you have nothing to prove and everything to give in the space of allyship.

You speaking up and using your voice will turn some people off. It will lead other people out of your life. It will lead new beautiful people in, and that process of sharing your voice and advocating for things is like a coming out process. While the coming out happens for every queer person, I think we all have to come out of the closet in the way of being truly who we are and fighting for what we believe in. That is not going to be pretty. There's going to be dissonance there. But I think that dissonance is important, and who is standing there with you at the other end of it, linked arms with you—those are the people that are the real allies in your life. And those are the people that I think we need to focus on. It's really easy to focus on the one or two or 10 trolls and not realize the hundreds of other people for whom you sharing your opinion will be an invitation for them to share their own.

How can brands use their platforms to model a more inclusive and authentic natural products industry?

We're hearing so much about, "How can brands use their platforms to model more inclusive and authentic spaces?" That's great. That's one piece of the puzzle. If we want equity, I want CEOs to cut their salaries by a million dollars and distribute that to people. I think there needs to be a restructuring on the back end of diversity so that it can be modeled on the front end. At this point in my career, I'm really only interested in working with production teams that also model the diversity that I want to see in the spaces, so that means BIPOC and queer-led creative teams. That means BIPOC and queer-led marketing and companies in general. 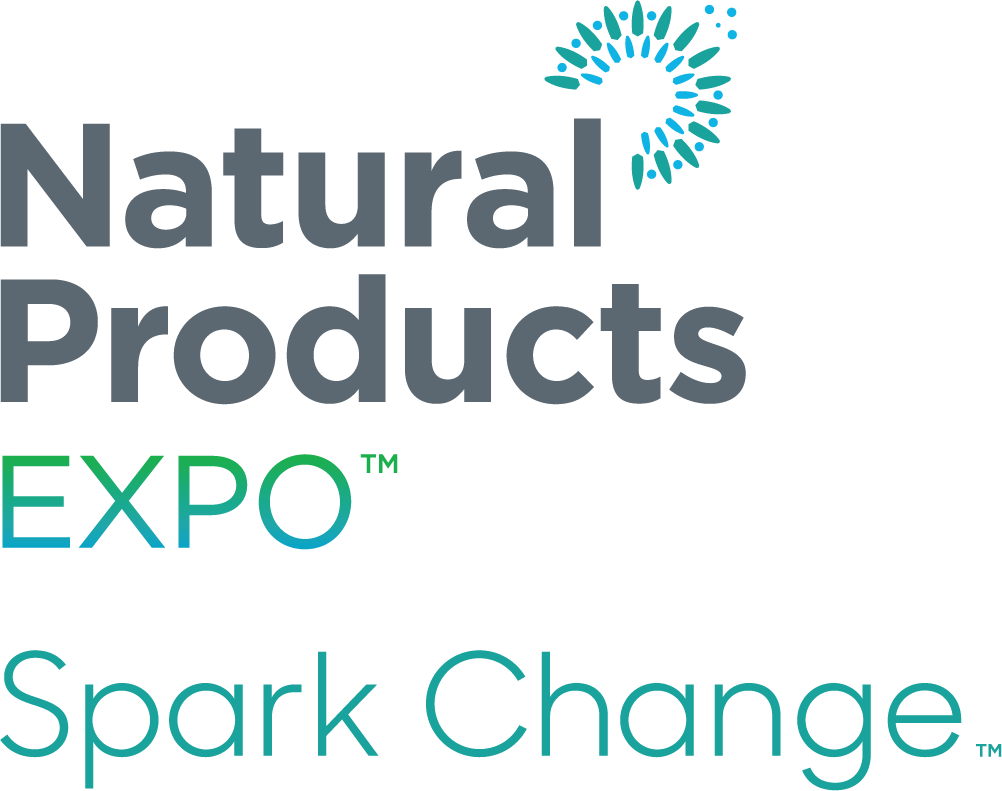 Pattie Gonia spoke about living as our fullest selves as a Spark Change keynote speaker during the Spark Change Kickoff Event. To register and get more info, visit sparkchangenow.com.

What is the Spark Change Product Discovery Zone?
Jul 23, 2020