Recent
Latest
4 tips to get ahead of chemical concerns in packaging
May 20, 2022
7 CBD favorites in the increasingly popular gummies format
May 20, 2022
Mission MightyMe helps parents introduce allergens to babies
May 20, 2022
UNFI's Eric Dorne to step down as chief operating officer
May 20, 2022
Trending
Whole Foods' honors 30 companies with 10th annual Supplier Awards
May 18, 2022
Getting ready for 2023: Trends for brands to consider
May 17, 2022
Sponsored Content
The rise of sustainable business – eGuide
Sponsored Content
Unboxed: 7 plant-forward ice creams to stock this summer
May 10, 2022 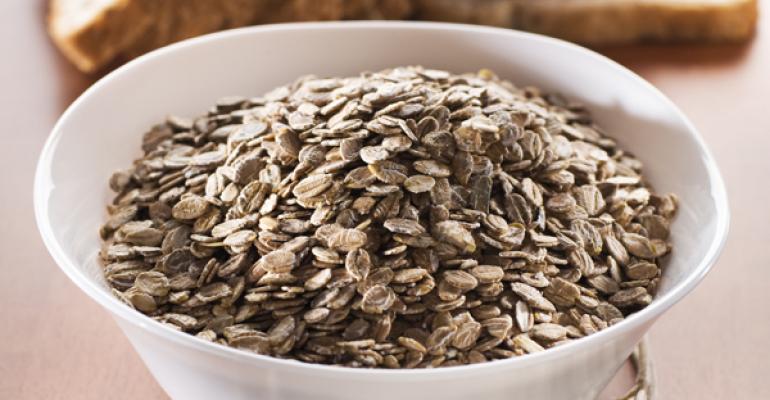 A new study found that people with more serious diabetes are twice as likely to use complementary medicine such as dietary modifications and supplements than those with less severe forms of blood-sugar issues.

More than one in three people with diabetes look for help beyond pharmaceuticals. Those with “the most severe diabetes” as well as those with “a functional limitation resulting from their diabetes” were more likely to seek out alternative means of managing their condition, according to researchers at the National Institutes of Health.

“Self-management is the cornerstone of overall diabetes management. More active self-management is generally believed to result in better metabolic control and higher quality of life while also being more cost effective than standard pharmaceutical therapies alone,” concluded the researchers.

Demographically, whites from the South and West with private insurance with body mass indices more than 30—obese—were most likely to seek out dietary changes and supplements.

Twelve different supplements were noted as being used:

Patients said they sought out these options “because they believed conventional treatments did not help (or were too expensive),” the researchers noted.

The researchers made no effort to delineate the effectiveness of any supplement or dietary intervention.

Diabetes supplements are north of $1 billion, according to Nutrition Business Journal.

The NutrAward winner for 2012 for best new ingredient was InterHealth Nutraceuticals’ Zychrome, a next-generation chromium that can regulate blood-sugar levels.