Most CoQ10, ubiquinol supplements measure up 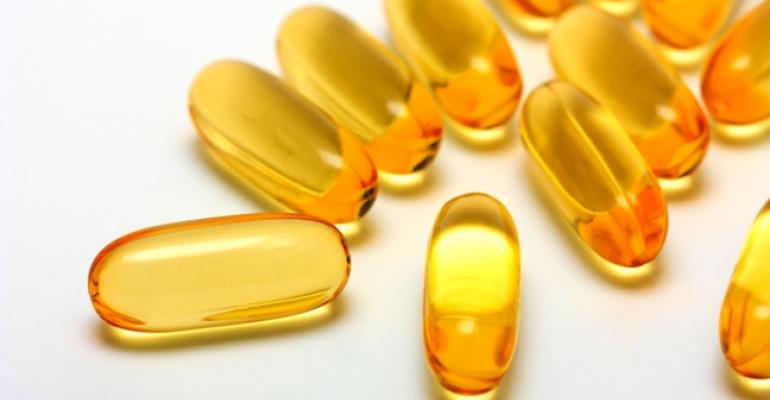 But even among products that contained their listed ingredients, the suggested daily dose ranged from 30 mg to 1,000 mg and the calculated cost ranged from 8 cents to more than $3 to obtain an equivalent amount of CoQ10 from products.

Findings from a recent study by ConsumerLab.com highlights the difficulty consumers have in selecting a supplement containing the highly popular antioxidant CoQ10 or its activated form, ubiquinol. ConsumerLab.com's tests revealed that, among 24 CoQ10 and ubiquinol products it recently selected for testing, two contained less CoQ10 than listed—one of which provided only 61 percent of the amount claimed. Even among products which contained their listed ingredients, consumers need to choose carefully—the suggested daily dose ranged from 30 mg to 1,000 mg and the calculated cost ranged from 8 cents to more than $3 to obtain an equivalent amount (100 mg) of CoQ10 from products. The results appear in a new online report showing which products passed or failed testing, offer the best value, and contain solubility-enhancers which may increase absorption.

Use of CoQ10 has been steadily rising for many years and it is now the third most popular supplement (behind fish oil and multivitamins) in the U.S. among people who use multiple supplements, according to a recent survey by ConsumerLab.com of over 10,000 supplement users. CoQ10 appears useful in treating congestive heart failure and preliminary evidence suggests additional uses including improving "vitality," reversing side-effects of "statin" drugs, and preventing migraine headaches.

The CoQ10 and Ubiquinol Supplements Review is available here and covers 50 products. ConsumerLab.com selected 24 of these products and 26 others are included for passing the same tests in CL's voluntary Quality Certification Program. Also included are two products identical in formula to one which passed testing but which are sold under different brand names.

The report provides comparisons of product quality, ingredients, and cost, and includes information about the uses of CoQ10 and ubiquinol, potential side-effects, and how formulations differ in absorption.