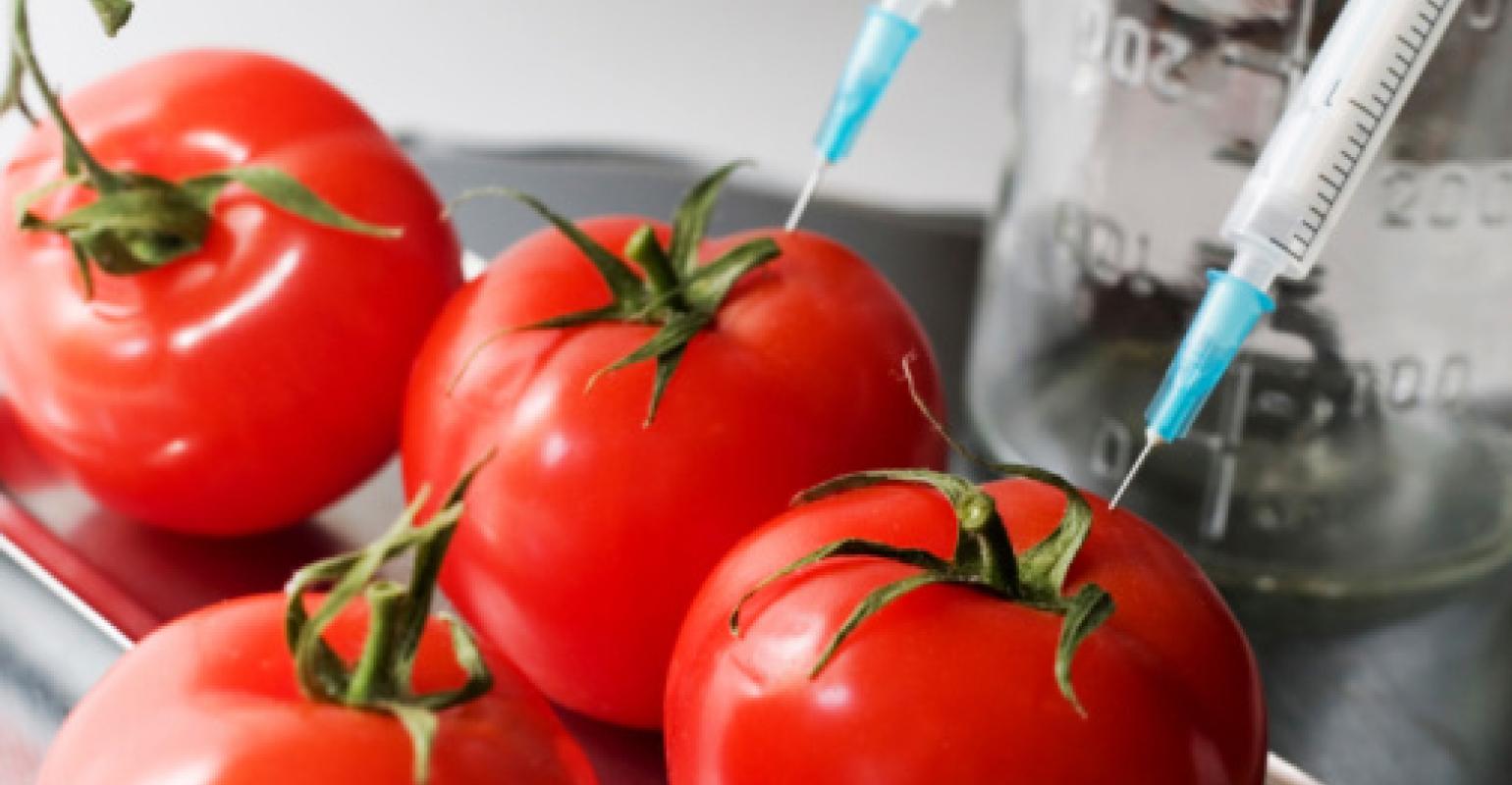 Ketchup made from organic tomatoes contains a higher level of polyphenols, according to a recent study, reopening the debate over whether organic farming techniques yield foods that are more healthful.

New research from Spain has revealed that ketchup made from organically grown tomatoes contains higher levels of polyphenols than ketchup made from conventional tomatoes—reigniting the debate over whether organic food really is better for you.

The University of Barcelona study, reported in the Journal of Agricultural and Food Chemistry, focused on the biochemical and metabolomic analysis of a range of branded ketchups.

The results showed that ketchups made from organically grown tomatoes contained higher levels of the polyphenolic compounds flavonols, flavanones and phenolic acids—biomolecules with antioxidant properties and protective effects in the human body.

In contrast, ketchups made from conventional tomatoes showed higher levels of nitrogen compounds, which are essential for the synthesis of proteins and other biomolecules.

The researchers concluded that the agricultural system in which tomatoes are grown affects the levels of bioactive compounds and other metabolites found in commercially available ketchups.

They said they believed that the techniques used in the cultivation of organic crops, in which no artificially-synthesized nutrients are applied to the plants, could activate natural defence mechanisms, increasing levels of polyphenols in the fruit.

Meanwhile, the higher levels of nitrogen found in conventionally grown tomatoes might be explained by the fact that nitrogen-rich fertilizers are often used by farmers, they added.

Anna Vallverdú-Queralt, one of the authors of the study, said: “Other studies have used metabolomics to analyse alterations in tomatoes caused by mutations. By applying this methodology to our study, we were able to make the first observations of differences in biomarkers between commercial ketchups made from organic and conventional tomatoes. We conclude that polyphenols are the main differential markers between products containing organically or conventionally grown tomatoes.”