HomeBusiness ResourcesStaffing and Operations3 simple steps to building a world-class team
Recent
Latest
6 tips to promote consumer understanding of Certified Organic
May 18, 2022
Sponsored Content
Balanced Health Botanicals Newsletter – May
Getting ready for 2023: Trends for brands to consider
May 17, 2022
EXPO VIDEO: How did a young sparkling water brand get licensing deals with Marvel and Disney?
May 16, 2022
Trending
Debra Stark’s light shines bright on natural products industry
May 10, 2022
Unboxed: 7 plant-forward ice creams to stock this summer
May 10, 2022
Hemp CBD industry struggles so far in 2022
May 10, 2022
Monitor: Consumer research on collagen shows how much education is needed
May 12, 2022
IdeaXchange
brought to you by 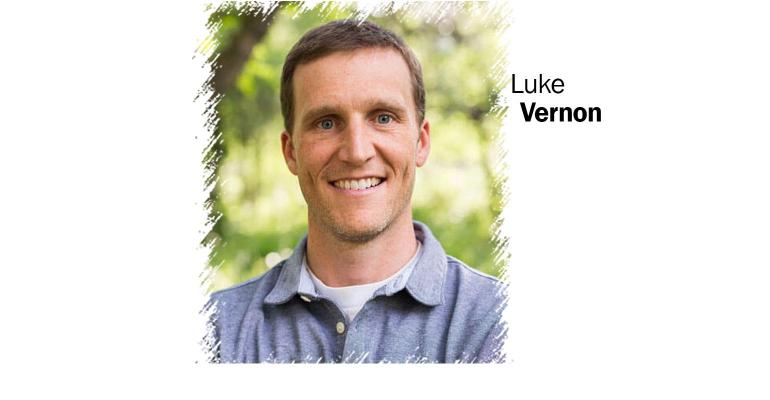 Creating a strong team may seem like a no-brainer for the success of any business, but surprisingly this key step is often overlooked. Consider these tips to help you always be “building your bench” of potential hires.

You’ve heard it before and you’ve probably said it to other people: the success of your company will be driven by the capabilities of your team.

But are you doing what it takes to build a world-class team?

The team we built was the reason why I was able to grow a prior company to $80 million in revenue over a nine year period.  Now as an investor, it’s even easier for me to see that the strength of a team is the single biggest indicator of a company’s likelihood of success. Fix the people and you fix the company.

I’m not talking about recruiting when you have a job vacancy. It’s too late to start recruiting when you need to fill an opening. You need to be recruiting well in advance of that so you have a pipeline of candidates when you actually need someone. This proactive approach will cut down your time to hire and generate a higher quality candidate pool. It will also help you continually up-level your team by learning what other successful people do in their jobs that you can incorporate in your company.

I learned a hard lesson on this topic. Early in my career as a COO, I had to let a regional sales manager go for poor performance in one of our largest markets. As I told my CEO what I was going to do, he asked me, “whose on your bench?”  I had no one. I was about to vacate the head honcho role in one of our largest sales regions and I didn’t have any prospective candidates I was talking to as a replacement. I didn’t have a bench of talent.

That was the last moment in my career I didn’t have a bench of talent to draw upon.  From that moment forward, I’ve always been building my bench. Every day. I always want to have any number of people I could immediately plug into a vacant role I need to fill.

I was in a board meeting the other day and another investor commented that one of their former portfolio company CEOs, someone who took his company public, spent 40% prospecting new hires, networking and interviewing candidates. Forty percent of his time was spent on building his bench. I knew some people at this company and it truly was a world-class team. It’s no wonder his company went public and had a tremendous run.

To build your bench, there are three actions I suggest you take right away:

1. Make networking a priority. Put yourself in situations in which you’ll meet really talented functional leaders (heads of operations, sales, marketing, finance and other functions). Always be meeting people like that.  Make it part of your everyday mentality.

2. Establish a cadence for keeping in touch with talented people. This could occur when you attend trade shows or industry events. It could be periodically sending those people emails to check in. A quick note along the lines of, “Hey, I was thinking about you recently and just wanted to drop you a note to say ‘Hi.’ What’s new with you?” goes a long way.

3. Start using a CRM system for your personal network. I use Streak which is a Chrome plug-in for Gmail users.  It allows me to tag all prospective hires, categorize by role, track all email correspondence and document notes from interactions. That way, I know exactly who I’ve met, when we interacted and I can set prompts to touch base.

So remember, if you fix the people, you’ll fix your business. Always be building your bench.

How do I build a strong board that supports my brand and company vision?
Oct 16, 2018