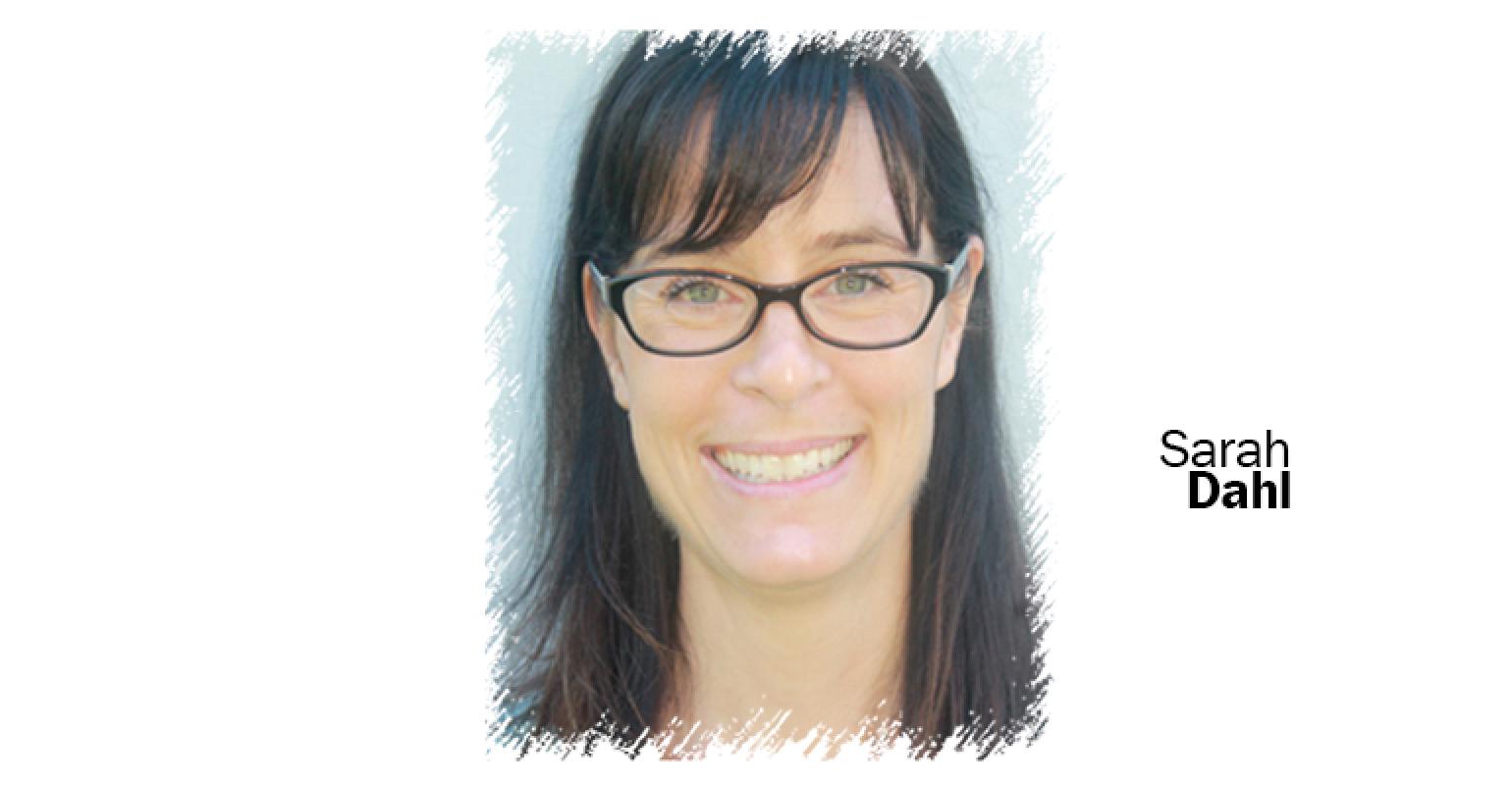 Downsides of the 360 degree review process

Is this style of review right for your store employees? Think through some of these common pitfalls before adding it to your current evaluation process.

The 360 degree review has been around for some time. This type of review include feedback from co-workers and subordinates as well as the manager. But not all employers have bought into the concept.

It is true that with the 360 degree review, managers can receive useful feedback that they wouldn’t otherwise hear. Particularly when managers cannot work side-by-side with every employee, this type of feedback can be critical to get a full picture, or to substantiate positive or negative suspicions. Whether you are currently doing 360 degree reviews or thinking about adding this element to your current evaluation practice, here are some downsides to be aware of.

For a 360 review process to work, you need to get people from all the demographics, coworkers and subordinates, to participate in giving feedback. This can be a problem in small and large departments equally—large because there are more people to hunt down and remind to give you the feedback, and small because every bit of feedback counts and helps contribute to anonymity. Further, if it’s not a requirement for staff to give feedback, many just don’t have the time or don't care to do it. If it is a requirement, then that’s something you need to track and monitor. If your goal is to at all streamline your evaluation process, adding a 360 degree component will not move you toward that aim.

The people you are asking for feedback have their regular jobs to do. In large departments, being asked for the fourth time in a week to give feedback on another co-worker can quickly lead to evaluation fatigue. For this reason, the quality of feedback can suffer, with some time-honored classics such as "Keep on keepin’ on," or the good-natured but useless inside joke.

There is a disinhibition effect that can occur when people feel safe behind a mask of anonymity. In addition, those who are most interested in providing feedback often have something they’ve been saving up to say, and typically you’re not going to see a lot of glowing comments. Unless you have a clear culture of staff going directly to the source to resolve problems, allowing for anonymous comments in an evaluation can give people their yearly opportunity to let loose all of the things that have been bothering them throughout the year. The unsuspecting person being evaluated then can get hit with a barrage of complaints they’ve never heard about and don’t know who to resolve them with. This leaves them with no agency to ask follow-up questions, respond or effectively resolve the situation.

This is particularly a problem when managers pass along all comments, including those they can’t support. It is better for managers to summarize the general content of comments and only pass on the feedback that they are willing to own themselves.

Overall, 360 degree reviews can offer real value to managers who are willing to take the time to carefully consider the feedback and use it well. Just be sure to think through some of the common pitfalls before deciding to add them to your current evaluation process.

Are you getting the best possible ROI for your personnel expenses?
Nov 01, 2016

3 ways to encourage high-performing employees to stick around
May 22, 2015