Expo East keynote: Happiness comes before success, not after 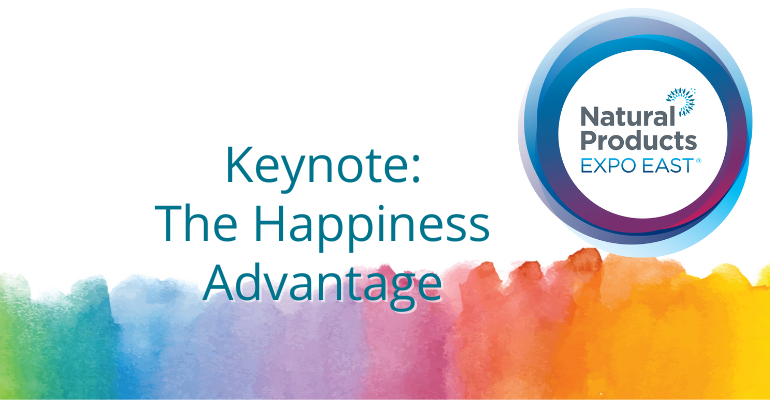 Changing your habits changes your mindset—and that can make you more successful and happier, positive psychologist Shawn Achor tells the Expo East audience.

It's been a difficult year and a half, and it's understandable that someone might be more pessimistic or depressed than they were in 2019.

Maybe, when the vaccination rate is up, travel is easier and even going out to dinner is more pleasant, we'll all feel better and more optimistic.

According to Shawn Achor, a positive psychologist who delivered "The Happiness Advantage" keynote address Friday at Natural Products Expo East, that strategy is backward.

Being happy is a decision.

The former Harvard student and professor has been involved in several studies over the past 20 years, measuring people's genetic and environmental predispositions toward optimism or pessimism. Delivered with personal stories and plenty of humor, the evidence he presents is encouraging: If we change our behavior, we can change our mindset.

The field of positive psychology, as Achor describes his work, looks at people who don't fit the norm and learns what they do differently that we all can learn from. During the pandemic, optimists added positive, conscious habits to their lives.

"They changed the way that they interacted with other people to deepen their social bonds. They changed how much meaning they saw with their work. They changed the way they processed news to make it more positive and constructed. And they found a way of finding meaning in the midst of the stress," Achor says. They didn't have to make all those changes, either. One would do.

Creating and keeping those habits increases optimism and happiness above what one's genetic threshold would predict.

"When the brain becomes more positive than genes and environment would have predicted, every single business and educational outcome we know how to test for rises dramatically," Achor says. "By changing our conscious habits and our mindset, we're seeing that people can actually change what happens next." 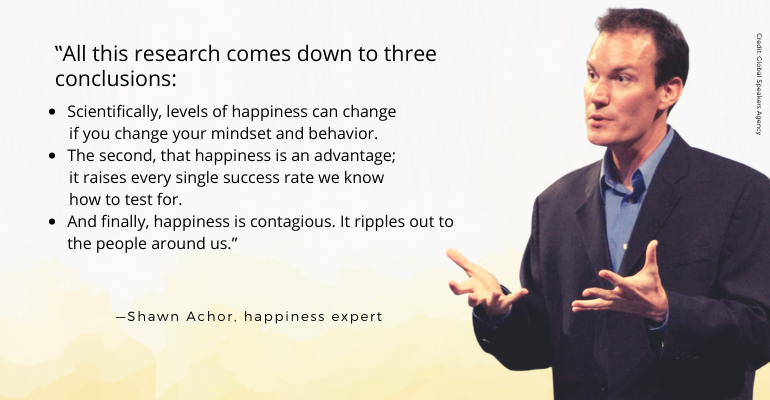 Often, when we think of happiness, we actually are thinking about pleasure—receiving a gift, taking a vacation, attending a party that we enjoy. But pleasure is short-term. If you define happiness as pleasure, you need higher hits of pleasure and you can't sustain it, Achor says.

Happiness, according to the ancient Greeks, is "the joy you feel moving toward your potential," he says.

Achor conducted a study at a life insurance company to see how happiness affects sales success. The salespeople who registered in the top 10% of happiness at this company sold more than the other 90% of employees combined, tests showed.

But were the most productive salespeople happier to begin with, or did making a lot of sales lead to their happiness? To find out, the researchers took the employees who were neutral—neither pessimistic nor optimistic—and helped them build habits to make them happier and more optimistic. Two quarters later, sales across the company rose 37%. That insurance company now considers candidates' happiness or optimism when they make hiring decisions, Achor says.

"The greatest predictor of sales success is your optimism score," he says. Research shows that a positive brain is 31% more productive than a brain with neutral, negative or stress test results. Optimism can even change stress' effects on the body: Complaints of joint pain, headaches, backaches, fatigue and even burnout dropped 23% even if the stress didn't change, when the subjects became more optimistic.

We're all in this together

Research shows that challenges appear to be more difficult when we think we are tackling them alone, Achor says. This is why having a mentor, parents or support group is important. It's also the reason self-help books aren't effective. When we work together, everyone enjoys more success.

Achor cites a study of fireflies' sexual prowess as an example. When individual fireflies light up their rear ends, they are rarely successful in finding a mate. However, when they group together and synchronize their flashes, they are successful 93% of the time.

Both studies show that having social connections increases the odds of being successful.

"Do whatever causes joy and do it more consistently so it becomes a habit," Achor advises.

You don't want the habit to become a drudge, though.

So the researchers changed the assignment. For 45 seconds each morning, the employees had to think of three new things that happened in the past 24 hours for which they were grateful. By creating this habit, the brain began looking for and storing the positive experiences. After 21 days of this exercise, the pessimists were tested again. They had developed an average mindset of a low-level optimist. Columbia University conducted a similar study for six months and found that pessimists became, on average, mid-level optimists, Achor says.

Sharing your gratitude not only makes you happier, it makes the recipient happier as well, according to the researcher. People who believe they don't have a positive influence on anyone are most likely to feel lonely.

"Social connection is the greatest predictor of your long-term levels of happiness," Achor says, adding that it also can affect how long you will live, just as obesity, high blood pressure or smoking do. "When the brain is positive, it becomes the greatest advantage in the modern economy." 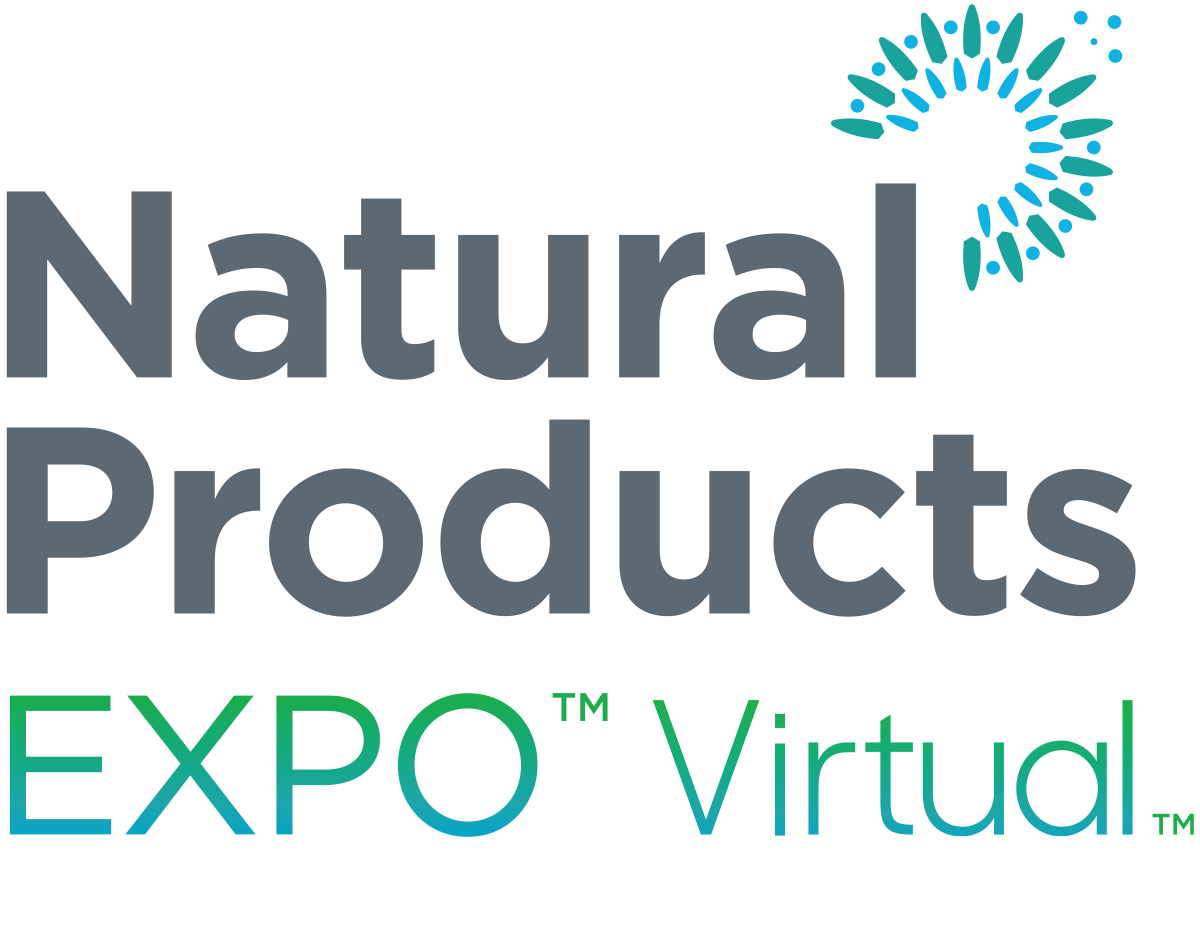