How to build excellent team culture while working remotely 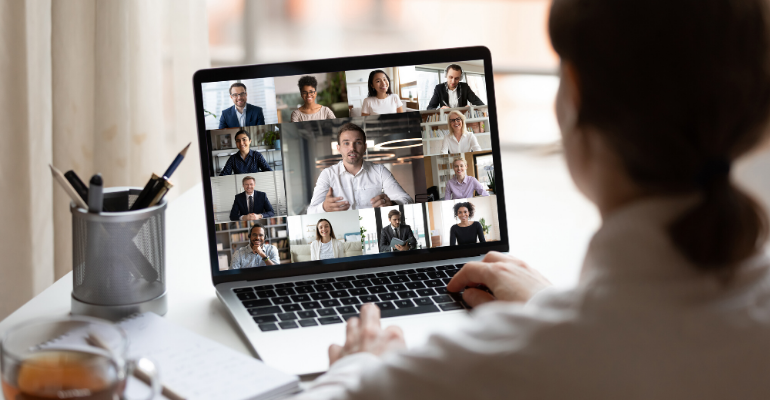 Leading a company is a huge challenge in itself but particularly so with today's unprescedented circumstances. However, the current times offer up an opportunity to become more conscious leaders of natural products brands—infusing humanity, trust and commitment into team culture.

That's why we connected with Sue Heilbronner, founder of Leadership Camp and MergeLane. According to Heilbronner, a foundational part of conscious leadership is presence. But how can natural products brand leaders foster presence right now and start to build standout team culture? She reveals all below.

Related: Overwhelm and stress won’t get you far. Here’s what will

What does it mean to be a present leader? 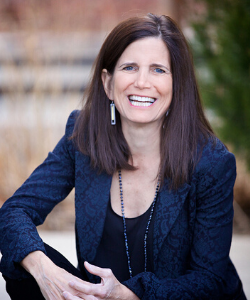 Sue Heilbronner: For me, the definition of presence is someone who routinely creates situations where that leader is able to fully show up as themselves in the moment. That's presence just to be here right now.

It's incredibly challenging during a pandemic—during a situation where children aren't in school or camp, so they're sitting right next to their parents while their parents are working. In some ways it sounds like a pipe dream. There's a lot of moments where they are not present—when they're feeling obligated or overwhelmed, and all of that is also fine. So another element of presence is being willing to notice that you're not present and have that be OK.

Does presence also mean meeting your team where they are in this moment?

SH: Another way you can show up as a present leader is to allow people to be present and to be OK with whatever's there. One tool I use in a lot of my work is what I call disconfirming questions.

For example, when you're starting a meeting, ask everyone in the room, 'What's one thing taking you out of presence right now?'

That question doesn't garner a lot of glossy answers. It garners a lot of messy answers. I ask questions like that because I believe if I ask that question and make space for what's actually here, it will create more presence among my team in a meeting.

If I don't, let's say I kick off a meeting in the middle of a pandemic, and I say, 'I want everyone to say one thing they're grateful for.' I could do that. That's perfectly fine. But that question is not as interesting to me because I believe that present leaders allow people to share in work what's actually going on.

I often ask the question, 'If you really knew me, you would know' … and ask people to finish that sentence. If I'm in a really safe container with people, I will ask them to answer this question: 'One thing I don't want you to know about me is blank.'

For a team that hasn't practiced this before, how can a leader create an open space so people feel safe participating?

SH: Just asking questions like this can create a lot of safety if, in fact, it is a safe space and you're willing to allow the answers to be there and not make them mean anything.

My biggest focus is in the first three minutes of a meeting, I want to hear from everyone. If I have a group of 100 people [on video conferencing], I will ask people a question like, 'In one sentence, tell me the happiest thing that's happened in the last 24 hours,' and I ask them to type that into the chat. If I have a group of 10 or 12 people or less, I'll ask them to answer that question in one out breath.

So just start with an easy question.

How can someone practice and embody this presence through a computer screen?

SH: My current belief about video conferences is that there's almost no trade-off on intimacy.

I ask people to not take notes online. I ask them to take notes on paper so that they don't have many screens open. I pay attention to bodily responses as well as I can. It's not easy to do as a facilitator over video conference because there are lots of people to pay attention to. But frankly, there are a lot of people in person too. And if somebody seems to have a nonverbal reaction, I circle back and check on it. Don't ignore it.

Why you need to improve your workplace culture to make more money
Nov 13, 2019

Ask the Fixer: How do you achieve balance as an entrepreneur?
Aug 05, 2019