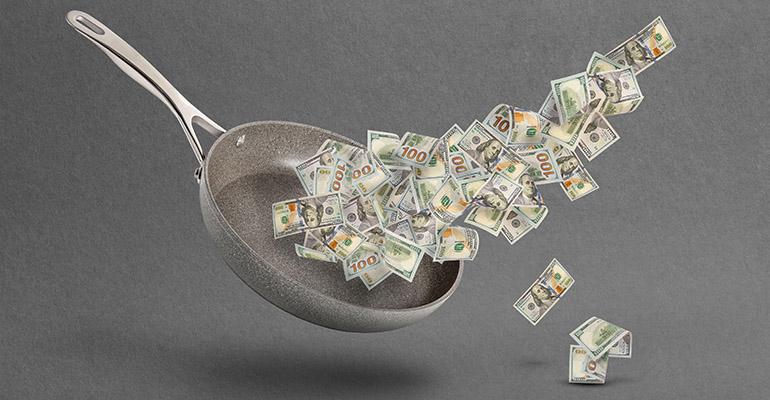 In the face of rising costs, retailers balance their need to make profits with the desire to keep customers coming through their doors.

Rising prices force retailers to thread multiple needles. Store owners and managers shrink from raising prices, for fear of alienating customers. But they also pay more for the goods that line store shelves; if they don't boost prices, profits sink.

"The part that is bothering me the most is the fact that we aren't charging what we should be able to for our products. We can if we want to, but if you do then customers will just go to Amazon, and that's the biggest thorn in our side right now—Amazon," says Mary Lee Visnovske, the owner of Earth Mother Health Foods in Farmington, Missouri, the largest natural foods shop in southeast Missouri. "The first five months of this year we dropped $5,000 a month. You keep doing that, and it's $60,000 by the end of the year. It's hard to not get discouraged."

Businesses across Visnovske's rural region struggle to confront inflation, she says. In Farmington, economic volatility shuttered five stores. Visits to Earth Mother have diminished, and Visnovske believes it's tied to gas prices. A number of her town's roads feature four-way stops. Prior to the inflation crisis, drivers always had to wait for other cars before passing through the intersections, she says. But now, cars rarely sit at the four-way stops.

"Everybody has got to make that dollar work," she says. "I think people are scared to death." 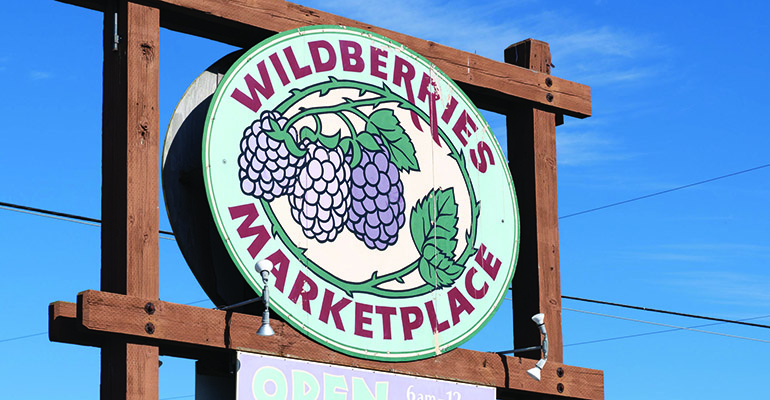 At Wildberries Marketplace in Arcata, California, inflation has influenced how customers shop, says store merchandiser Vince Graves-Blandford. So far this year, sales are running just above 2021 sales, so inflation hasn't led to cratering profits. The difference between last year and now is what customers are buying. Lifestyle-enhancing departments like supplements and beauty aids, for example, are down 8.5% compared to last year, but frozen is up 10% and food service has risen 11%.

"We have adjusted our business practices by expanding our frozen meat selection by way of a remodel," he says. Frozen meat now dwells within two freezer doors, and food service offerings line the shelves behind another door. The store revamped its food service and juice bar selections to serve growing demand among customers.

Graves-Blandford describes Wildberries as a "supermarket of choice," meaning one that carries both natural and conventional products: Natural products capture about 70% of store inventory and conventional, 30%. Inflation raises prices within both categories, but its effects differ.

Boosted prices of conventional products are rising "at a rate that is going up much faster than natural items," he says. This dynamic drives people toward Wildberries' Cadia line of mostly organic products.

"This line is seeing growth driven by customers that are seeing these value organic items prices just above conventional items," he says. Customers "are now choosing to make the jump and go for the organic items as the price gap narrows."

But Chief Operating Officer Justin Jackson says the store has noticed changes in shopping habits. Demand for products that are already considered luxury, such as some meat products, has shifted.

"Things like grinds have picked up in velocity, the hamburger grinds," he says. "It's been notable." 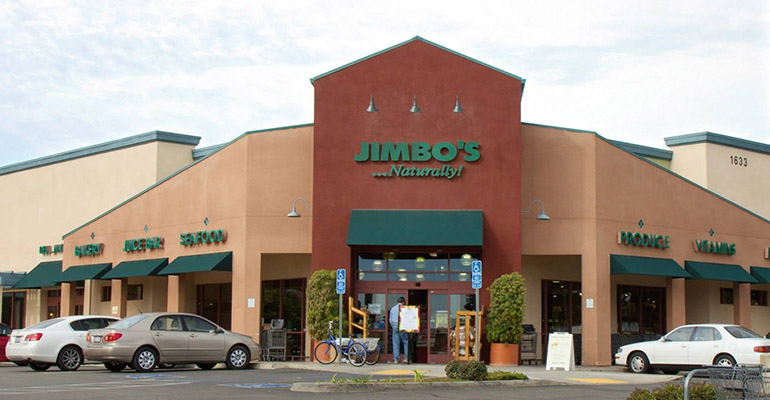 Managers keep close tabs on rising prices for goods and altered customer behavior. Among other things, Jimbo's team leaders are scrutinizing alcohol sales. Jackson devoted years of his career to management positions within Whole Foods Market, and wine was one of his areas of expertise. During the Great Recession from 2007 to 2009, Jackson watched customers pivot from wine to beer, or shift to lower-priced wines.

As prices creep higher, and news about inflation captures the zeitgeist, Jackson says Jimbo's sticks to a foundational principle: fairness. Some industries grab hold of ongoing inflation news coverage and leverage it to make widespread price increases and turn tidy profits. But Jimbo's is loath to increase the price of any products.

"If prices go up, we will have to move on retail but we are conscious about being fair," Jackson says. "At no point will we take advantage of having the inflation story out there."

Changing customer habits revolve around more than inflation, Jackson says. Just as inflation has risen, the stock market has sunk and 401k accounts are suffering. These factors also influence how people shop at Jimbo's.

"The inherent value of what we do is sticky," he says. "Customers come to Jimbo's for who we are, as well as what we do. We work hard to honor that."

Inflationary pressures impact more than retailers and customers; brands confront it as well. For retailers, strong relationships with brands are especially important during challenging times. The best brand partners, Jackson says, work hard to keep prices stable, and if they must raise them, they do so thoughtfully and as minimally as possible.

"It's not a one-sided thing, and just one party takes it on the chin" in terms of lowering margins and profits due to inflation, Jackson says. "Brands are just as concerned as retailers. If customers don't buy it, then retailers won't buy it, and sales for brands go down." 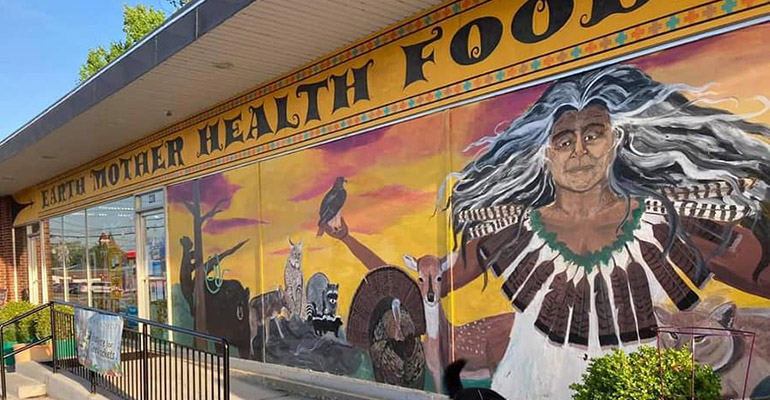 Visnovske, who is 82 and opened the store 31 years ago, says she has navigated the store through myriad economic ups and downs, as well as existential threats like Amazon. She remains hopeful, but still harbors worry.

"I think it will get better," she says. "I've had years down before, but when you have five months down, you think what in the world are we doing here? We had a big year last year, you know?"