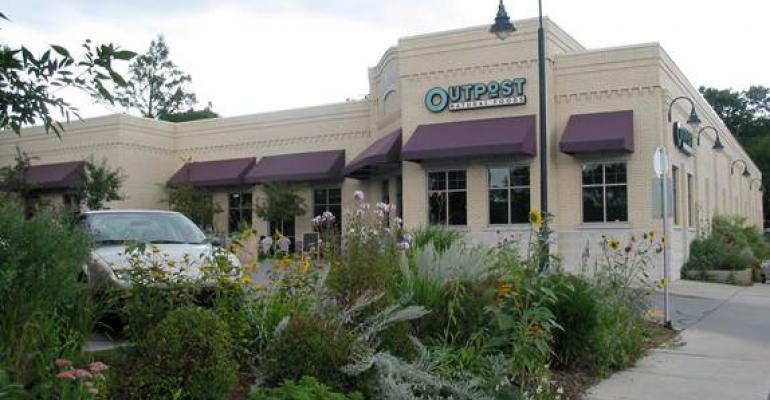 Store leaders say that hiring a diverse staff provides a bounty of benefits to their businesses, but there's much work to be done, particularly in leadership positions.

Diversity has become an increasingly important issue in natural and organic retailing, as operators seek to create inclusive environments that are welcoming both to workers and to customers.

“For natural food stores, it is consistent with our mission to welcome and bring in everyone,” said Dean Nelson, founder and owner of Dean’s Natural Food Market, which operates four stores in New Jersey.

Nelson said he’s proud of the fact that the company has achieved some diversity in its staff, including gay and transgender employees, and people of varied ethnic backgrounds.

“I am personally trying to hire minorities, to give them opportunity, because I don’t think they get a fair opportunity, and to show our openness and willingness to have a diverse staff,” Nelson said.

Having a diverse workforce helps attract a diverse customer base and also helps fulfill the company’s mission around support of the local community, said Metzinger, who belongs to a professional diversity and inclusion group through the local chapter of the Society for Human Resource Management. It also helps create an enriching environment for staff and reduces turnover, he said.

“Having a diverse workforce helps us compete for employees,” he said.

Outpost includes a video on diversity as part of new hires’ first-day orientation. The four-store chain also conducts refresher training for staff on the topic after 12 to 18 months, and has a diversity training program for supervisors as well.

The retailer works with several outside organizations to broaden its reach among diverse job applicants, and has had some success hiring minority workers through the Milwaukee Rescue Mission, for example.

One of the key challenges, said Metzinger, is finding diverse candidates for manager and executive-level positions. “We haven’t overcome that challenge yet, but we are working on it,” he said.

Similarly, Bobby Sullivan, general manager at French Broad Food Co-op in Asheville, N.C., said he feels individual retailers have made progress with diversity and inclusion at the store employee level, but the co-op industry still need to work on expanding the diversity of its general managers. 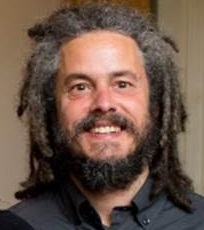 “We would like to see more diversity among the GMs, and that’s going to take a while longer,” he said. “It really takes intentional leadership at the co-op level to ensure that’s happening.”

Sullivan, who is on the board of the National Co-op Grocers, said the group has in recent years been emphasizing the importance of diversity in the industry. Last year NCG took a leadership position by joining the B Corp Inclusion Challenge, pledging to raise awareness around systemic bias, inclusion and diversity issues, and encouraging diversity among its board.

“That kind of got the ball rolling in terms of looking at ourselves,” Sullivan said.

At French Broad, Sullivan said he’s found that top-down leadership and strong efforts around recruitment are essential to success in achieving diversity in hiring.

Reflecting on a conference call with other general managers who are members of the NCG, Sullivan said one of the takeaways was that retailers should not simply hire minorities to be representative of their local populations. Instead, they should seek to have a diverse workforce regardless of the makeup of the customer base.

“Our business is about diverse populations and foods from all over the world, and we really want our stores to be like a world marketplace,” he said.

French Broad workers also belong to the Teamsters union, which has affirmative action written into its employment contract. The contract states that when deciding among otherwise equal candidates for a position, French Broad should show preference for the woman or person of color. The retailer focuses on securing about six or more applications for each position to help ensure that it has some diversity in the mix of applicants.

Sullivan agreed that hiring minorities can help attract other minorities to shop at the store, which in turn helps bring in more minority applicants.

“Once you start hiring minorities, you definitely create a comfort level for other people of color, or women,” said Sullivan. “It’s like a steamroll effect where once you get it going, you are having interactions with a broader swath of the community, so it has gotten easier for us over time.”

Nelson of Dean’s said he feels his efforts around diversity and his support of the African-American community in the areas where he operates also pay off in terms of driving traffic to his stores. Dean’s supports an Asbury Park, New Jersey-based nonprofit group called Konscious Youth Development & Service, which focuses on inclusive community development programs and has referred potential workers to his stores.

“I think the support we give the African-American community is being reciprocated,” said Nelson.

Expanding the pool of candidates to include people with disabilities is another aspect of inclusive hiring practices that can also pay dividends for the retailer, said Beverly LaPage, human resources manager at Concord Food Co-op in Concord, N.H.

With unemployment in Merrimack County, where the store is located, at 2.3 percent, it is especially difficult to compete for job candidates, she said. The company has been working with some local organizations that seek to place applicants that the retailer might otherwise not encounter, including people with disabilities and at-risk youth.

“I’m looking at some of the sources that might be out there to help find employees, and also maybe to help people enter the job market and learn skills,” said LaPage.

One such organization is called IMPACCT, which is a partnership among Granite States Independent Living, New Hampshire Vocational Rehabilitation and high schools throughout the state.

She also has been working with leadership at the New Hampshire Division of Children, Youth and Families to find potential applicants. The retailer hired one such applicant, although he later left to pursue another opportunity, LaPage said.

Still, she said it’s worth tapping such unconventional sources to broaden the pool of applicants, while also perhaps expanding the diversity of the workforce.

“If we can help people enter the workplace and it works out, it’s a win-win for both of us,” said LaPage.