HomeBusiness ResourcesStaffing and OperationsSecret shopper: Breaking down 'glyphosate free' for customers with questions
Recent
Latest
Podcast: What brands need to get on shelf at Fresh Thyme Market
May 24, 2022
Natural Habitats releases Palm Positive+, A Reference Guide
May 24, 2022
The Planting Hope Company aims to prove gender equity leads to success
May 23, 2022
4 tips to get ahead of chemical concerns in packaging
May 20, 2022
Trending
Whole Foods' honors 30 companies with 10th annual Supplier Awards
May 18, 2022
Getting ready for 2023: Trends for brands to consider
May 17, 2022
Sponsored Content
The rise of sustainable business – eGuide
Sponsored Content
Natural beauty market trends
Jun 16, 2021
Natural Foods Merchandiser
brought to you by

Secret shopper: Breaking down 'glyphosate free' for customers with questions 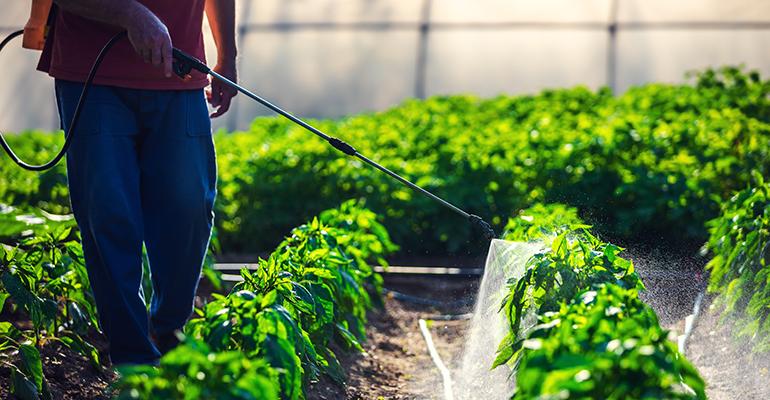 Many consumers want to avoid foods contaminated with the herbicide glyphosate, but they need guidance. Share these hints with your employees.

Residues from the widely used weedkiller glyphosate are abundant in our food supply. Deemed "probably carcinogenic" by the World Health Organization, glyphosate has been linked to non-Hodgkin's lymphoma, liver and kidney damage, endocrine disruption and many other health issues.

Visiting a natural grocer in the Midwest, our secret shopper asked how best to avoid this toxin in food.

Related: Secret shopper: How can I find organic skin care?

Natural Foods Merchandiser:  How do I know whether a product is glyphosate free, and which categories are most important to watch?

Related: Secret shopper: How much vitamin D should I take?

NFM:  Yes, it's in Roundup, a weedkiller used on genetically modified crops. It's very damaging to the environment and may even cause cancer.

Retailer: Right. Yes. Well, the best way to avoid any toxic pesticides is to eat organic, so look for the USDA Organic seal. To avoid GMOs, look for the Non-GMO Project Verified seal.

NFM:  But isn't it possible for organic and non-GMO foods to contain glyphosate residue?

Retailer: I suppose, but I think that's rare. 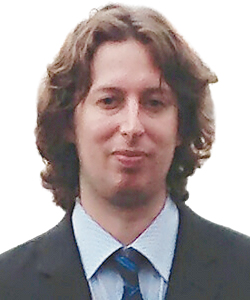 Our expert educator: Henry Rowlands, founder of The Detox Project, a testing and verification platform that promotes transparency

The retailer was right that organic certification reduces the likelihood of glyphosate contamination, and that the Non-GMO Project Verified seal helps avoid GMOs. However, neither guarantees glyphosate free. Obviously, corn, soybeans and other genetically modified crops have high levels, but most of the glyphosate contamination in the U.S. food supply actually comes from non-GMO crops.

This is because many crops are desiccated with glyphosate within two weeks of harvest, which basically kills them so they'll ripen. Glyphosate is water soluble, so when sprayed on earlier in a crop's lifecycle, it won't necessarily get into final products. But when used right before harvest, it's more likely to, which is why desiccated crops pose the biggest risk.

Organic crops can also be cross-contaminated with glyphosate. One weakness of USDA organic certification is it doesn't have strict guidelines for testing. But even when products are tested, up to 5% glyphosate residue is allowed. Well, the biggest problem with this toxin is regular exposure to low amounts.

Certain supply chains—both conventional and organic—are particularly risky for glyphosate contamination, namely desiccated oats, wheats, pulses, honey, turmeric, cinnamon and some other herbs. Educate shoppers about high-risk categories and take action to limit their exposure to glyphosate, such as by requiring certain products you carry to be tested.

Also look for Glyphosate Residue Free certification on labels, which ensures that a final product does not contain glyphosate. The Detox Project launched this testing and verification system in 2018, and more than 5,000 products from over 100 brands are now certified. It's one of the least expensive certifications out there, and the process takes only a couple of weeks.