Why diversity in hiring matters 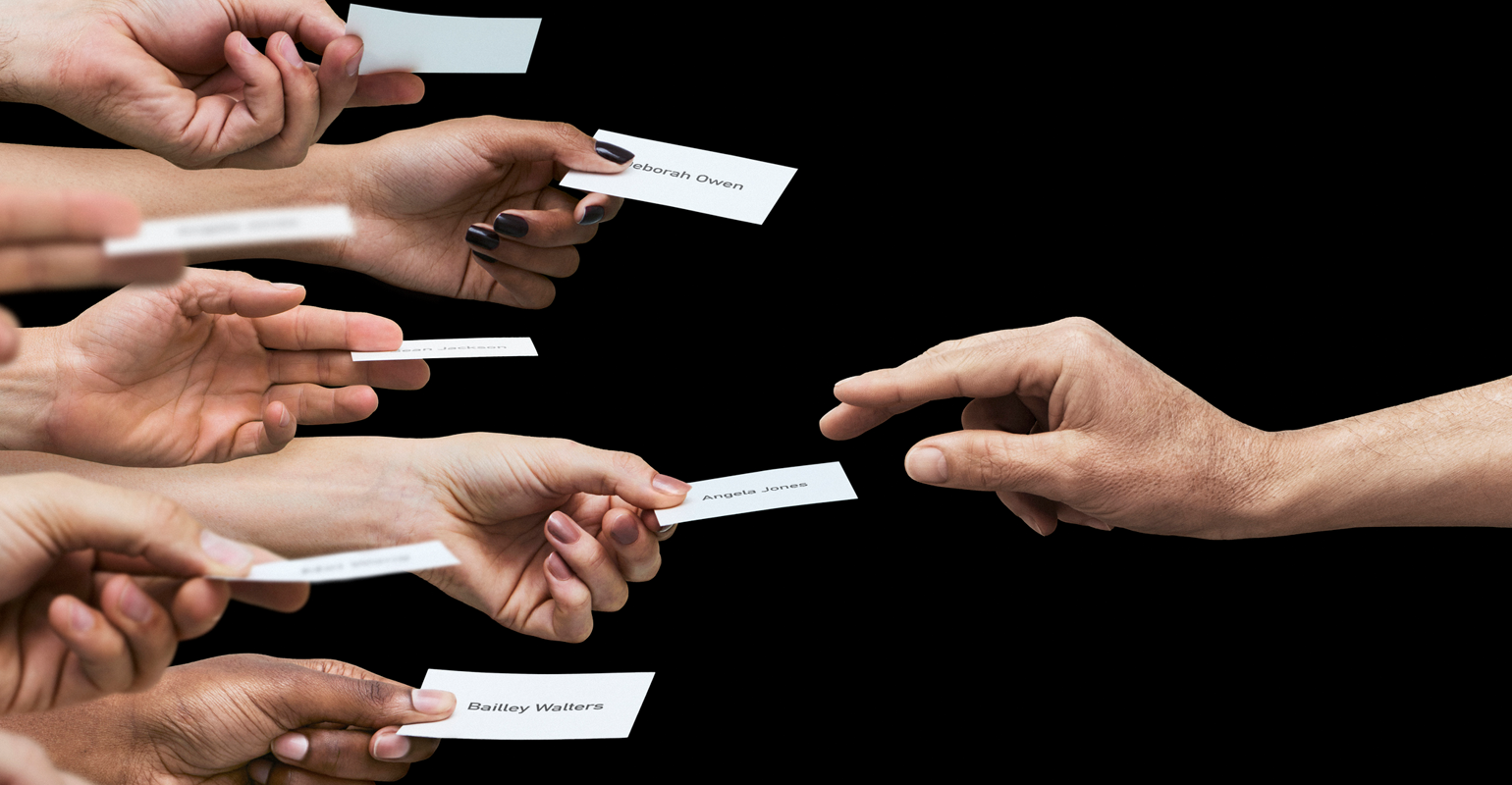 As more people begin recognizing the need for change, companies are shifting their priorities when it comes to hiring for their workforce, benefitting both people and bottom lines.

Creating a diverse workforce goes beyond just doing the right thing. In 2015 McKinsey and Company published a report, "Diversity Matters," which influenced diversity and inclusion policy-setting and transformation efforts by corporations and the public sector. The report stated that prioritizing diversity in hiring was also good for the bottom line.

Despite those persuasive findings, progress has been slow. McKinsey's follow-up report in 2018, "Delivering Through Diversity," found that of the 346 companies in the 2015 research, there was a mere 2% increase in average gender representation on their executive teams, to 14%, and ethnic and cultural diversity only increased by 1 percentage point, to 13%.

The pandemic may stall progress for gender parity even more, believes Peggy Shell, founder and CEO of Creative Alignments, an agency that focuses on recruiting for small to midsize technology and CPG brands and has helped hundreds of natural products brands find top talent.

"I believe that COVID is doing a lot of damage to the progress that's been made for women in the workforce," Shell says. "I'm very saddened by it and I'm nervous to see the outcomes."

Yet the evidence remains consistent. A diversity of thought, driven by unique perspectives from diverse talent, is better for business performance. Companies with gender diversity were 21% more likely to outperform on profitability and 27% more likely to have superior value creation, the 2018 report found.

And it's not just gender. Companies in the top quartile for ethnic/cultural diversity on executive teams were 33% more likely to have industry-leading profitability.

Perhaps most importantly, hiring employees from diverse backgrounds helps companies better innovate and compete as U.S. demographics and consumer habits change. The 2019 New Hope Network Consumer Segmentation Survey found that today's natural and organic consumers are predominantly white (73%), while the U.S. population is moving toward a white minority within the next 25 years. The percentage of non-Hispanic white people in the U.S. population has reached an all-time low and is expected to fall below 50% sometime around the year 2043, according to the Associated Press.

So what can companies do to create more diverse and inclusive workforces?

It takes intentionality for companies to find diverse applicants. Recruiting agencies like Creative Alignments can help. "A lot of people think, 'Gosh, there's nobody applying to my jobs who is Black,' Shell says. "Well yeah, there may not be, and guess what? It takes intention to go find them."

"We're putting a lot of intentionality into who and how we are sourcing candidates for our clients now in a way that we hadn't before," she says.

As Creative Alignments is implementing a strategic plan in place to become a more diverse and inclusive company itself, it's encouraging its clients to do the same. There are definite things brands can do, Shell says. For example, there may not be candidates who are people of color applying for a certain position. Though that might be the case, Shell encourages brands to open their minds a little bit and ask some questions: "Can we remove some criteria that is going to make you have a more limited talent pool that maybe isn't even needed?" she asks. "Can we hire for potential and for training more than hire for 'been there done that' and actually end up in a better place?"

Removing geographical limitations of the roles is something else companies can do, especially as businesses are now realizing how effective remote work can be. "Being open-minded to a more remote culture, at least for some of your employees if not everybody in a hybrid kind of way, is going to help to increase the possibility of a more diverse talent pool at least, if not the actual hire," Shell says. Boulder, Colorado, is notoriously limited, she says, but if you now suddenly can hire from cities like Atlanta and Chicago, you've got no excuse.

Blind sourcing tools that many companies use to remove implicit bias present problems too, Shell says. By removing all visible criteria, companies risk going in the opposite direction and end up with an applicant pool that consists more of the majority than the minority, depending on the location and industry they're in.

Another thing companies can do to attract more diverse candidates, according to Shell, is to think about the employment brand. Brands should ask themselves if their marketing showcases diverse employees at the company. If not, they should think about how they can integrate it into the messaging, she says.

And it's not enough to just hire diverse employees; it's imperative for brands to invest in internal training and ways to make a more inclusive and equitable environment to retain the employees they do hire. "I believe that, with time, when you have the opportunity to have more people of color in leadership roles it's actually key, too, so that the people making the decision and representing the company are representative of the people you're trying to recruit," Shell says.

Natural products industry can do more to connect investors with BIPOC entrepreneurs
Aug 31, 2020