Is your natural products company harnessing the power of teamwork? 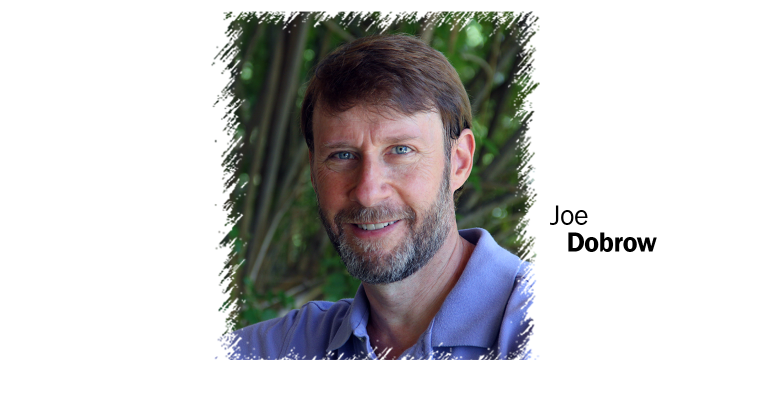 The industry’s history is one of cooperation and common purpose. But does the research support this as the best approach for success?

Anybody who has worked in natural products for long knows that it is a highly collaborative industry.

Rather than viewing business as a zero-sum game, where my gain can only come about through your loss, we mostly see it as a pitched battle to restore balance to our food systems and sanity to our planet. Accordingly, people in natural products companies often go to considerable lengths to collaborate, build strong teams, sometimes even help out rival companies—anything to push the natural/organic share of the food market above its rather paltry 5 to 6 percent.

But is collaboration ultimately the best method of competition? Is an ambitious and assertive individual perhaps more effective than a clunky team? Are the command-and-control systems of some of the big CPGs better at getting things done than the kumbaya collectivism of some of the natural products companies?

These types of organizational behavior questions have long been a staple of business school curricula, and will be an important part of the new Food Industry Executive Leadership Development four-day immersion program taking place this July in partnership between New Hope Network, Naturally Boulder, MBArk and the University of Colorado’s Leeds School of Business.

For example, in one classic “hurricane survival” exercise designed by Yale professor Victor Vroom, the incisive decision-making powers of the individual are measured against those of the group.

Everyone in the class reads the case study of a yacht sailing in the Virgin Islands. A powerful hurricane surprises the crew and destroys the ship, leaving behind only 15 items, including floating cushions, a case of canned beef stew, waterproof matches, a fire extinguisher and a 150-foot nylon rope. Each person in the class is asked to carefully consider the possible uses of each salvaged item, and then rank them according to their importance to survival.

After the individuals are done, they assemble into teams and repeat the exercise, arriving at a group ranking. All of the rankings are then compared to the "right" answers as determined by a group of survival experts.

And here’s the amazing thing: in class after class, year after year, the groups always do better at "surviving" than do the individuals. What’s more, each group typically scores higher than the highest individual within that group. That is a testament to the power of group decision-making—at least when it works well.

Of course, we have all been in situations where groups do not work well, and in fact are terribly dysfunctional or make some very bad decisions. Why?

Beginning in the late 1950s, a team at the consulting firm Arthur D. Little began videotaping thousands of meetings to understand more about group dynamics and what it is that leads to success or failure in the group innovation and decision-making process. Their work, which eventually became the basis for the “Synectics” system for meetings, found that there can be many reasons for group failure, including:

On the surface, it would seem that the natural products industry, with its culture of cooperation and common purpose, has tended to avoid many of these traps and has thus managed to harness a great deal of the power of groups. Perhaps this is part of why we have continued to innovate and grow while so many other industries have stagnated or fallen victim to technological change. Whole Foods Market, for one, has often been singled out for its unusual emphasis on the power of the team and its gainsharing system that puts some real incentives behind the theory. But there are many other examples.

Nevertheless, we often seem to be an industry driven more by hunch than by data or empirical evidence. The fact is, there is a science to designing and developing effective teams to optimize collaboration—and the more you as an industry leader are able to educate yourself about that, the more effectively you will be able to… survive.

Joe Dobrow, founder of MBArk, is the former head of marketing for Whole Foods Market and Sprouts and the author of Natural Prophets, a history of the natural foods industry. Group dynamics and team building are some of the many topics he is incorporating into the new executive education program mentioned in the article. For details, go to www.MBArk.com/FIELD.