Scores of case studies show that insomnia and inability to sleep leads to mood changes, weight gain, and a whole host of other maladies. But research published in Nature Communications found that sleep deprived people craved high-calorie, high-fat foods like potato chips, desserts and chocolate—foods that added up to about 600 calories more than people who received about 8 hours of sleep per night.

"'There's something that changes in our brain when we're sleepy that's irrespective of how much energy we need,' said Dr. Wright, the director of the sleep and chronobiology lab at the University of Colorado at Boulder," in an interview with The New York Times. "'The brain wants more even when the energy need has been fulfilled,'" he continued.

"Snooze" may not be so bad after all.

Need to finish that last mile? Channel The Little Engine That Could. A new study published in Medicine & Science in Sports & Exercise found that upbeat self-talk during exercise can stave off fatigue. Scientists recorded heart rate, pedaling power, and pace of 24 healthy, active young people riding stationary bicycles to exhaustion. Afterwards, one group continued their normal exercise regimen for two weeks, while the second group repeated positive phrases such as “feeling good” and “you’re doing well” (and, we imagine, “I think I can”) during workouts.

Two weeks later, all study volunteers climbed back on the bikes. While the control group experienced no change in performance, the self-talk group was able to pedal longer and noted that the ride felt significantly easier than the previous attempt.

Nuts’ abundance of good fats, protein, fiber, and minerals may protect against chronic illnesses like heart disease and type 2 diabetes. But recent research found that eating nuts may also lengthen your life. Harvard University scientists examined nearly 30 years of data from 118,962 men and women and found that those who ate nuts seven or more times per week were not only more likely to exercise and take a multivitamin, but also 20 percent less likely to die over a 30-year period than people who never used a nutcracker.

But that's not all. Despite their high-calorie and high-fat nutrition, snacking on various types of nuts may also lead to weight loss—a phenomenon many experts attribute to their satiating protein and fat content.

If you think Trident is your answer to weight loss, think again. Though prior research suggests that chewing gum can curb hunger, a recent Ohio State study published in the journal Eating Behaviors found that chewing minty gum may not be the silver bullet to consuming less calories.

Researchers conducted two experiments. In the first, chewing gum had no influence on eating patterns except that participants ate less fruit. In the second, participants "consumed fewer meals, consumed more energy per meal, and had a lower nutrient adequacy ratio," according to the study.

Obviously most health experts discourage pot use. But in the wake of burgeoning state-legalized marijuana (ahem, Colorado) interesting research published in the American Journal of Medicine correlates marijuana use with smaller waist circumference and improved insulin response.

Researchers analyzed 579 current marijuana smokers and found they had 16 percent lower fasting insulin levels than nonusers, and that their insulin resistance (a marker of diabetes) was reduced by 17 percent.

Should we all hop on the ganja train? Maybe not. But this study opens the dialogue for further research exploring marijuana's role in blood sugar management ... as long as the munchies are kept at bay. 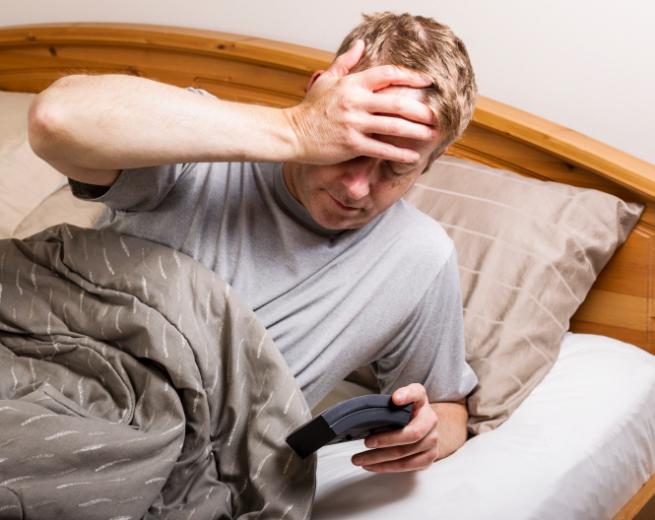 Next Up
Beetroot, and 11 other hot ingredient finds at Ingredient Marketplace
Start Slideshow ›