The thing about nutrients is that they don’t amount to much if they can’t get absorbed into the system. Liposomal delivery systems are composed of a bilayer of phospholipids (what makes krill better absorbed than fish oil) that enrobe nutrients and effectively bypass the acidic GI tract to deliver nutrients to the bloodstream, cells and tissues. Vitamin C tablets, for instance, are absorbed at only about 12 percent, but when delivered in a liposomal format can get to nearly 100 percent absorbed – about what you get when vitamin C is administered intravenously as with Myers cocktails. CoQ10 also has notoriously low absorption rates. Vida Lifescience has three liposomal liquids: a vitamin C, glutathione and coQ10. In the case of coQ10, the company asserts that up to 13 times the effective dose is delivered in a liquid shot compared to coQ10 gelcaps. Pretty revolutionary. 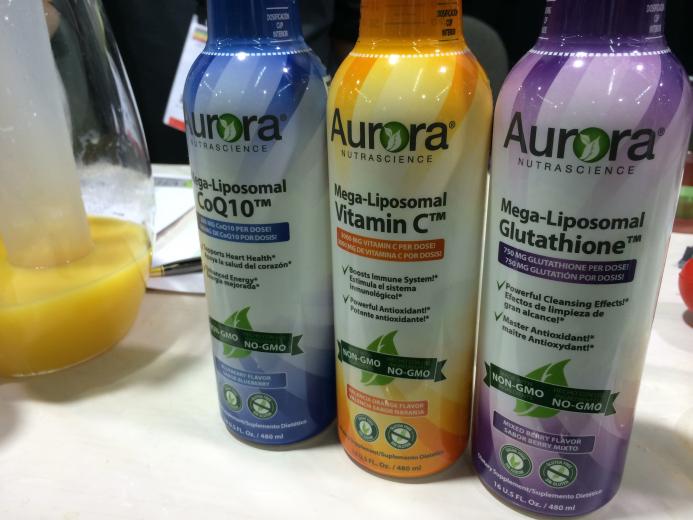