If you've got the space to do any food preparation, you can start making prepared food dishes with almost-expired dry goods—say, some grains or bread—and bruised produce that customers won't want to buy anyway. Sell vegetable and grain salads by the pound at a deli counter, or simply package salads and sandwiches for convenient, on-the-go lunches.

Retailers can usually find a nearby farm or commercial compost operation to take their food waste as feedstock. If there's not one nearby, connect with other local retailers to explore the possibility of opening a new composting facility to serve the cluster—or consider the Wegmans example and run your own organic farm. Another option is to partner with the increasing number of wastewater facilities around the country that use anaerobic digestion to turn not only their own organic matter (yes, sewage) into electricity, but also take outside organic materials, which can include food scraps.

If some lettuce is starting to wilt, or apples have gotten bruised after sitting on the shelf, move them to a special discount section. Some customers are always looking for a deal, allowing the store to generate some revenue while also keeping produce out of the landfill.

If not done efficiently or with the right equipment, transportation can spell the end for many perishables. Switching to more protective containers can help prevent produce and other perishables from being bruised or crushed. It can also reduce environmental waste as well costs. Kroger, for example, eliminated the use of more than 45 million boxes once it started using reusable plastic containers for transportation, according to the Food Waste Reduction Alliance.

France may be making it mandatory, but supermarkets are already one of the largest sources of food for food banks across the U.S. There's rarely a shortage of people who can use free or low-cost healthy food, so find a local food bank or other anti-hunger organization that you'd want to support and set up a pickup or dropoff routine. In addition to saving food and helping people avoid hunger, you can publicize the relationship to customers who may boost their loyalty out of respect for the program. 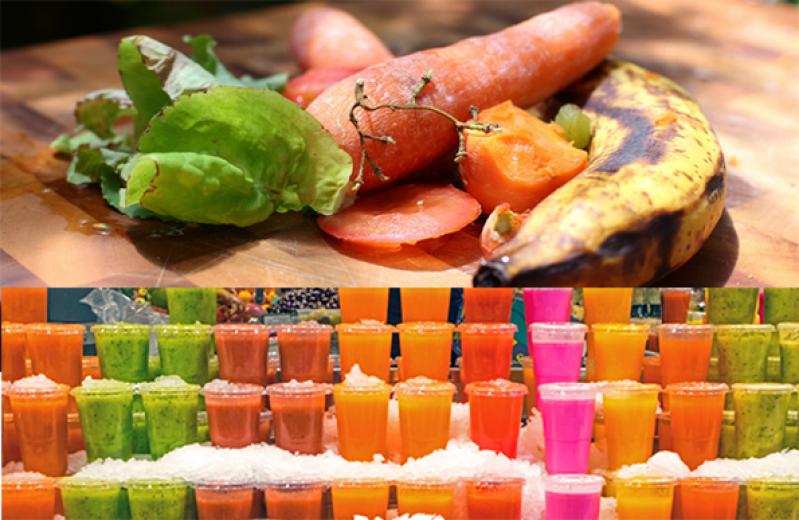