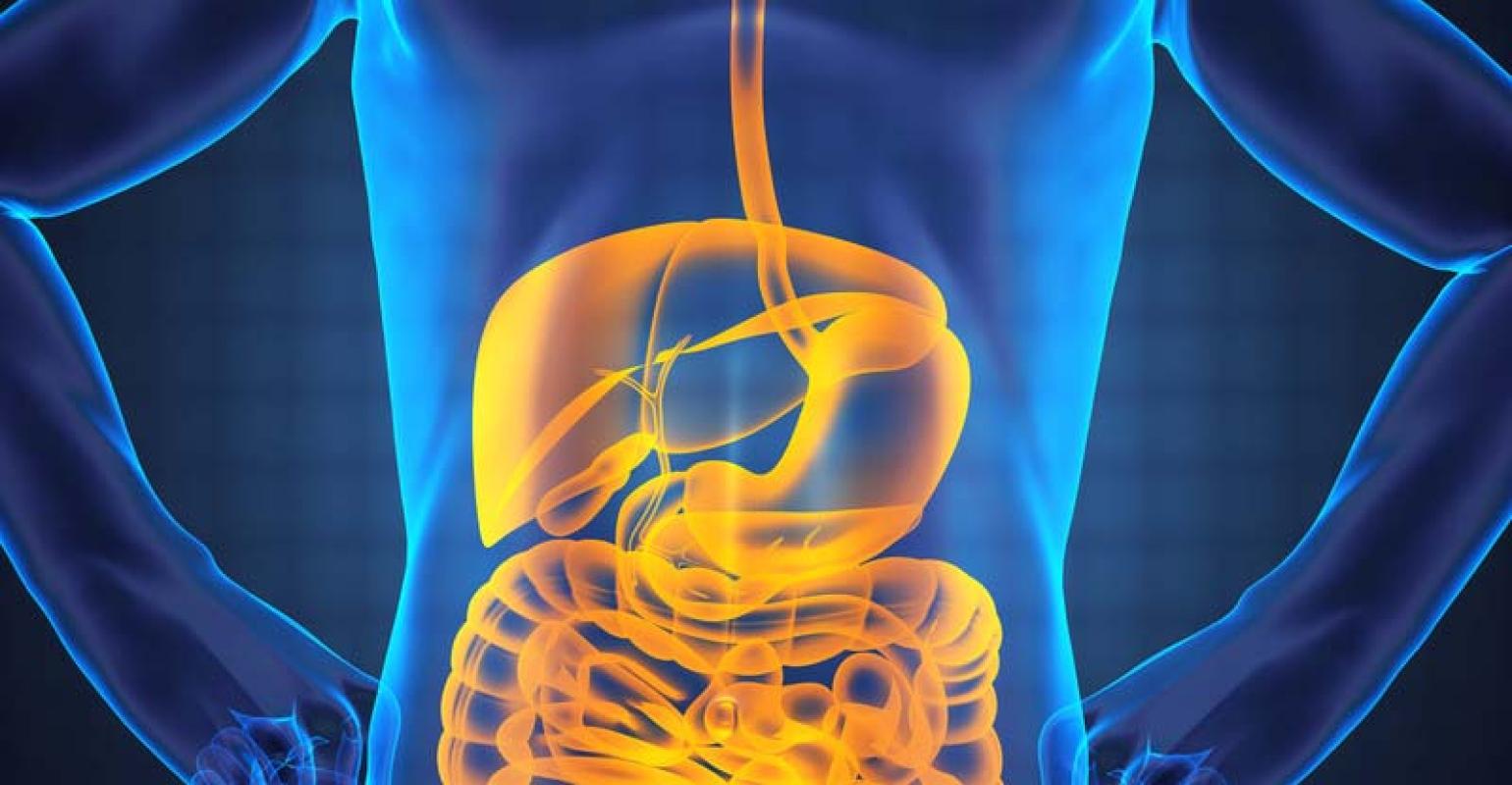 Disrupting at least 10 to 15 percent of adults, IBS is said to be second only to the common cold as a cause of absence from work. With chronic symptoms like abdominal pain and/or discomfort and "bowl habits" that can go either way, no wonder so many people "have a cold."

April is Irritable Bowel Syndrome (IBS) Awareness month, no foolin'. Disrupting at least 10 to 15 percent of adults, it's said to be second only to the common cold as a cause of absence from work.

No definitive IBS test exists, and instead, doctors use a process of elimination—in some cases literally—to rule out other bowel diseases with similar signs. With chronic symptoms like abdominal pain and/or discomfort and "bowl habits" that can go either way or alternate between diarrhea and constipation, no wonder so many people "have a cold."

Whatever the time of year or designated ailment of the moment, your stomach can't even rumble anymore without hearing about the gut's implications in overall health, and it should be no surprise that the same certainly applies in this case.

Alongside a slew of diet and stress-relief considerations, supplements can help alleviate intestinal disturbances. The handful presented here includes some of the usual stomach suspects in addition to new research that may prove helpful in future formulations and natural retail customer recommendations.

Related: How a popular probiotic benefits the gut

Among acupuncture, herbs, hypnosis and regular exercise/yoga/massage or meditation, the Mayo Clinic lists probiotics as a nontraditional therapy that may help relieve IBS symptoms. In sources such as yogurt and supplements, "It's been suggested that people with irritable bowel syndrome may not have enough good bacteria, and that adding probiotics to the diet may help ease symptoms."

According to a press release from probiotic company, Vidazorb, the type of probiotic strains used and the amount of viable colony forming units (CFUs) a supplement contains is critical in providing the most effective results. It goes on to mention Chr. Hansen L. acidophilus and bifidobacterium as strains shown to be effective in counteracting the side effects of antibiotics frequently prescribed to soothe symptoms while also managing to kill good bacteria in its wake.

Being that the gut is regulated by the brain, IBS is often referred to as a brain-gut disorder. Studies also point to probiotics for their benefits on the stress side of IBS, and gut health champion, Brenda Watson recommends 80 billion plus cultures a day to "protect the intestinal lining, help to reduce leaky gut, promote a healthy immune response and rebalance the bacteria in the intestines in favor of beneficial bacteria over endotoxin-producing non-beneficial bacteria."

With anything this stomach centric, diet is certainly implicated. Nutrition and health writer, Jack Challem says that food sensitivities are a big issue here, with wheat or dairy often being particularly problematic. Removing them from the diet usually improves things.

But it can get complicated when looking at what to eat.

"For those suffering from one or multiple IBS symptoms, healing food choices can often seem to put them between a rock and a hard place," reports Ashley Koff, RD. "Initially, what will help them heal may be difficult to digest. Digestive enzymes to the rescue! These can help IBS sufferers consume better-quality foods that might otherwise further exacerbate their symptoms and that are essential to healing their digestive system."

Echoing Challem's remarks, Koff notes that for IBS sufferers, there tend to be several food intolerances--gluten, dairy, beans, etc. While they're not carte blanche to eat poorlyor overeat, digestive enzymes that cater to such dietary needs "can help these patients enjoy a wider variety of better-quality food options and reduce stress around certain eating experiences (social, travel, etc.)," she goes on, "All of which helps reduce stress and its negative impact on their digestive system and overall health."

In Challem's opinion, the most interesting recent research focused on people with ulcerative colitis and Crohn's diseaseâconditions closely related to IBS. "Extreme fatigue is often associated with all of these disorders, and the researchers used very high doses of vitamin B1 to eliminate the fatigue," he explains.

"The researchers had to cut back on the highest amount of B1 because of side effects," adds Challem, suggesting that, most likely, 600 to 800 mg daily would be effective and safe.

"Other research, probably around 10 years old, showed that fish oil supplements (500 mg daily) were helpful in this cluster of disorders," Challem points out.

As might be suspected, fiber supplements may help control constipation, and Mayo Clinic mentions psyllium (Metamucil) or methylcellulose (Citrucel).

"Fiber helps bind with toxins, which exacerbate IBS and CFS, and also helps support beneficial bacteria levels (beneficial bacteria feed on select types of fiber, such as fructooligosaccharides and inulin)," according to Watson. "People with IBS and CFS are advised to gradually build up to 30 to 35 grams of fiber a day, including both soluble and insoluble fiber types."