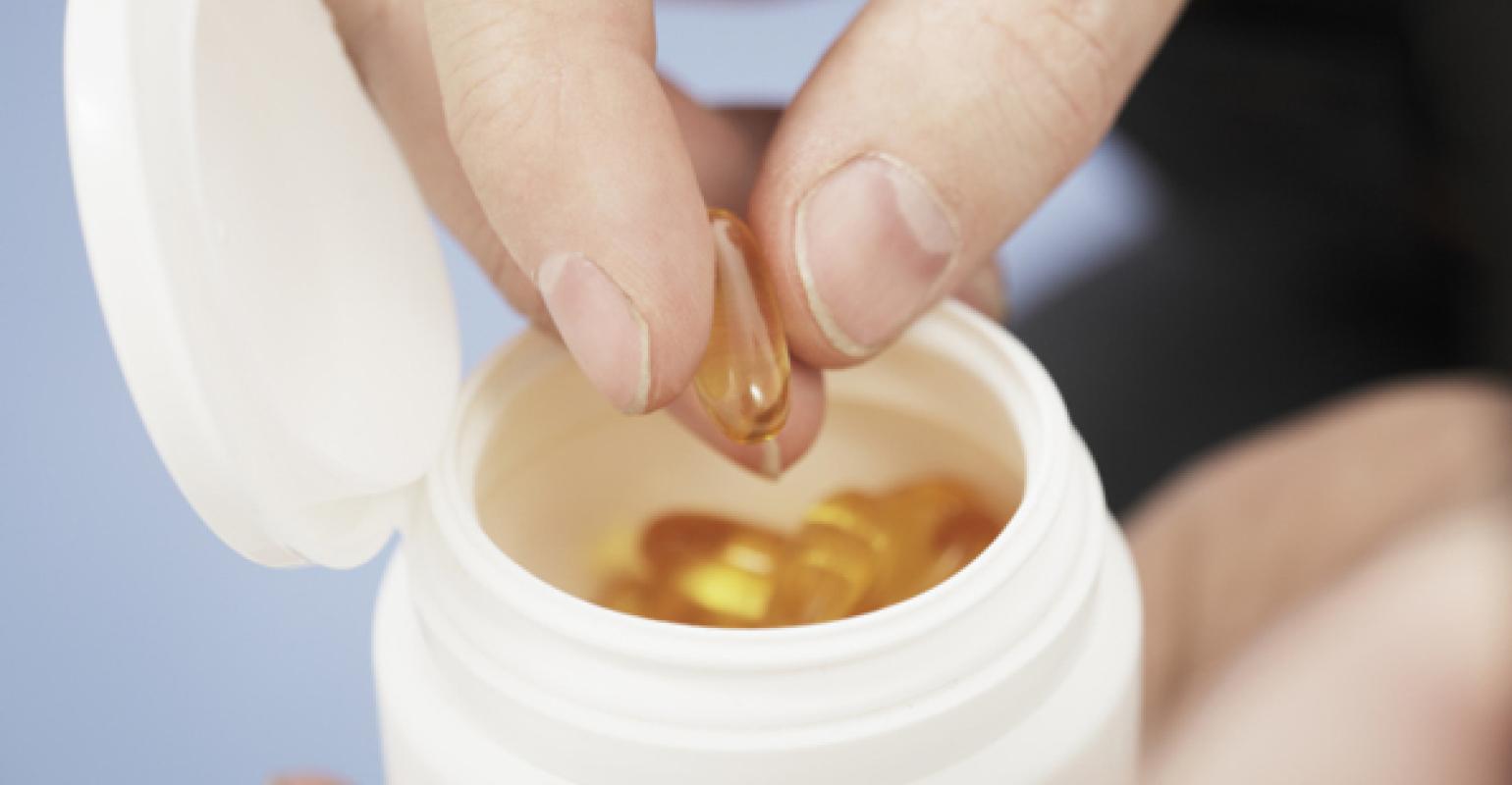 A new paper published by the Center for Human Nutrition, Washington University School of Medicine, evaluates new strategies and supplements that can help increase (or slow the loss of)&nbsp;muscle mass and function in older adults.&nbsp; 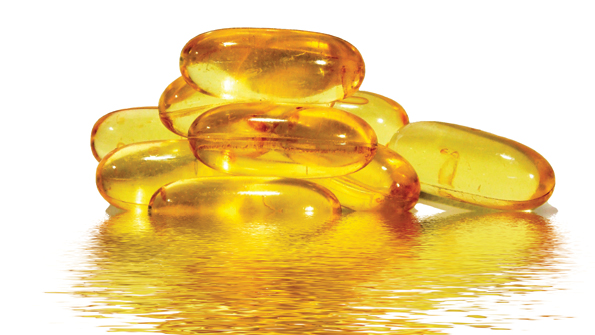 DSM welcomes a new paper published by the Center for Human Nutrition, Washington University School of Medicine, that evaluates new strategies needed to prevent sarcopenia and help older adults maintain adequate performance status and independence. Age-associated declines in muscle mass and function are major risk factors for an impaired ability to carry out daily living activities, falls, prolonged recovery time after hospitalization, and mortality. The purpose of the study was to test the hypothesis that fish oil-derived n-3 polyunsaturated fatty acid (PUFA) therapy increases (or slows the loss of) muscle mass and function in older adults.

A six-month-long double-blind, randomized controlled trial (RCT) was conducted to evaluate the effect of fish oil-derived n-3 PUFA therapy on muscle volume, strength and average isokinetic power in a study group of sixty 60-85 year old men and women. Study subjects were randomized in a 2:1 ratio to either an n-3 PUFA therapy (four 1g pills u-3 acid-ethyl ester that provided 3.36g EPA/DHA per day which is equivalent to the n-3 PUFA content of 200-400g of freshwater fatty fish) equivalent to 200-400g of freshwater fatty fish, or a placebo control of four identical looking pills containing corn oil, per day, for six months.

“The study indicates that dietary supplementation with marine n-3 PUFAs has significant anabolic and, even more importantly, function-enhancing effects on muscle in older adults,” explains Dr. Bettina Mittendorfer, research associate professor of medicine, Center for Human Nutrition, Washington University School of Medicine. “This is an important development and has direct clinical relevance, as currently, besides vitamin D, there are no treatments good enough for the prevention and treatment of sarcopenia aside from regular exercise, which is difficult to adhere to especially in older people. In addition, our findings open avenues for the discovery of potential new cellular mechanisms that are critical for the regulation of muscle mass and function, which we plan to pursue in the near future.”

“Omega-3 is a safe and effective therapy to prevent aging-associated decline in muscle mass and function,” comments Dr. Manfred Eggersdorfer, senior vice president, nutrition, science and advocacy at DSM and professor for healthy aging at Groningen University. “Having meals with oily fish twice a week – such as salmon or sardines – provides a healthy dose of omega-3, but most adults don’t get nearly enough in their diets due to changes in modern eating habits. Taking purified, concentrated omega-3 EPA/DHA supplements and enriched foods are great ways of ensuring a healthy and consistent daily dose.”