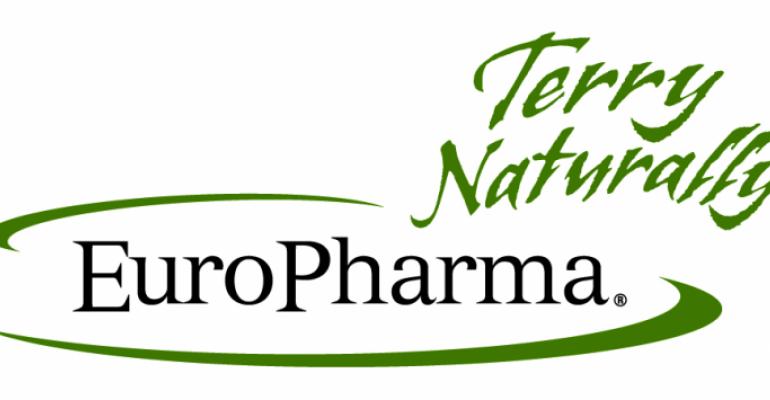 EuroPharma®, maker of the Terry Naturally™ brand of dietary supplements, has announced the launch of Low Back Formula™, targeting the millions of Americans with lower back concerns.

According to the American Chiropractic Association quoting an array of studies, 31 million people in the U.S have low back concerns at any given moment, and more than 180 million express a desire for healthy back support over the course of a year.

Low Back Formula contains three botanical compounds with a long history of effective use, including white willow bark, devil’s claw and BosPure® Boswellia. The white willow bark is standardized to 30 percent salicin, which research has shown improves comfort and flexibility in the back by up to 45 percent. A uniquely standardized devil’s claw used in scientific studies demonstrated an increase hyaluronic acid production in chondrocytes (cells in the joint) by 41 percent, which greatly supports lubrication, flexibility and spinal health. Hyaluronic acid is a lubricant and shock absorber present in synovial fluid.

BosPure Boswellia is uniquely standardized to a minimum of 10 percent AKBA (one of the most potent compounds in the plant) and purified to contain less than 5 percent BBA (beta boswellic acids that actually causeinflammation). With these patented processes, BosPure Boswellia is up to 10 times stronger than unstandardized boswellia, and especially supports cartilage health and integrity.

“With so many people needing back support, we believe it is time to introduce a formula that can make a real difference in the muscles of the lower back and the spine. A great deal of stress is placed on this area of the body, so it is especially important to assure optimal health and functioning,” stated Terry Lemerond, president and founder of EuroPharma Inc.

Low Back Formula is now available and sold exclusively in the Terry Naturally brand, and is available in quality health food stores and integrative pharmacies nationwide.