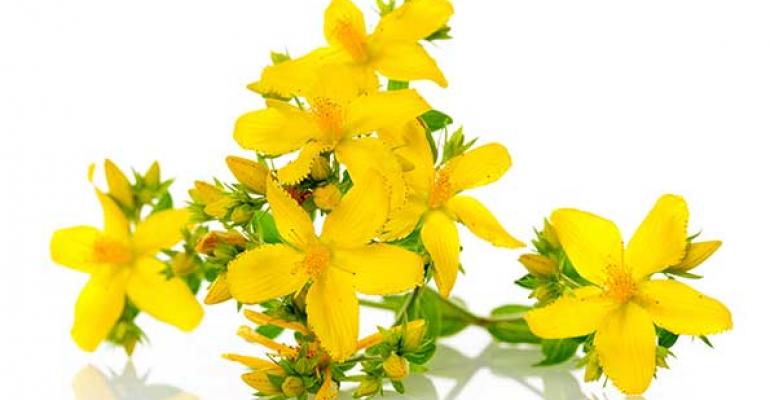 At any given time, about eight percent of the total population needs support for mental well-being, and that’s just the people who report it. Conventional approaches have had mixed success. In response to this need, EuroPharma has launched St. John’s Wort 900 in the Terry Naturally brand. With a long history of use, Terry Naturally takes this traditional herbal support a step further with a uniquely formulated 900 mg dosage that doesn’t require multiple doses a day.

“We wanted to make it easy to support mood and mental well-being,” states Terry Lemerond, president and founder of EuroPharma, makers of the Terry Naturally brand of dietary supplements. “When life throws a lot our way, remembering to take a St. John’s wort extract that requires multiple capsules or tablets throughout the day can be tough.”

Lemerond explains why single dosage is the key to success when using St. John’s wort. “For results, consistency matters. It is estimated that those who require more than one dose per day, of any regimen, may only take about 50 percent of the recommended amount. Unfortunately, when a person misses one or more doses, they’re really setting themselves back. With the proprietary SJ900 extract in St. John’s Wort 900, they get the whole day’s recommendation in one convenient tablet. You eliminate the problem of missed doses and lack of full effectiveness. It’s one less thing to worry about.”

St. John’s Wort 900 is standardized at 0.3 percent hypericin, one of the plant’s key compounds. Clinical studies have found that hypericin content is strongly associated with consistent benefits. St. John’s wort has shown great promise in numerous double-blind, placebo controlled clinical trials – without the side effects that are often seen in conventional approaches. St. John’s Wort 900 addresses a need for better dosage consistency and ultimately, improved effectiveness.