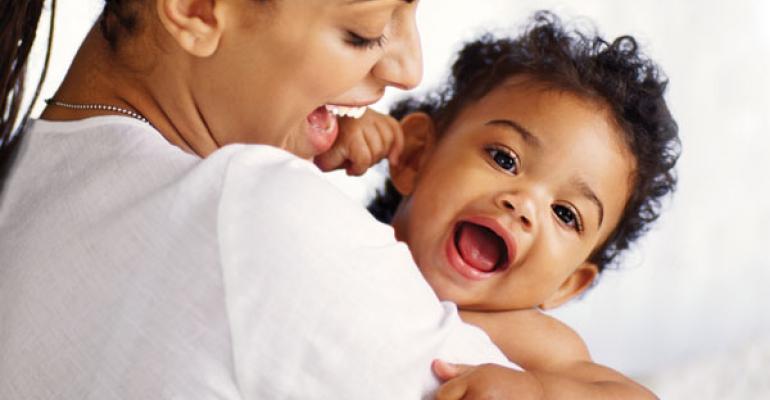 Irrefutable research shows that adequate folate levels are critical for preventing devastating birth defects. So what are so many women still not getting enough?

Governments and healthcare organizations should create new and innovative campaigns that encourage the uptake of folate supplementation before and during pregnancy and highlight the consequences of non-compliance, it has been claimed.

The call, made during the recent World Congress on Controversies in Obstetrics, Gynecology & Infertility in Paris, came as research was published showing that one in two women of child-bearing age is not taking folate supplements as recommended by their doctors, putting the health of their babies at risk.

Dr Frank Chen, obstetrician and gynecologist at Charité University Medicine Berlin, Germany, said professionally-endorsed national consumer PR drives—both on and offline—represented the most effective way to encourage the necessary engagement of women on the topic of folate and reduce the number of neural tube defects.

“There need to be engaging communications programs in each European country,” he added. “We need to use alternative ways of expressing the messages, thereby maximizing the potential for women to engage with them.”

Women's folate requirements increase by 50 percent during pregnancy, when most European health associations recommend a dietary intake of 600mcg. More than 4,500 European pregnancies are affected by NTDs such as spina bifida and anencephaly, with 70 percent of these cases believed to be preventable simply through timely folate supplementation. In addition, the prevalence of European NTDs has declined only marginally in the past 10 years, suggesting a lack of awareness among pregnant women.

Professor Klaus Pietrzik, an expert in folate metabolism from Rheinische Friedrich-Wilhelms University in Bonn, Germany, said that consuming the recommended 600mcg of folate daily through the diet alone during pregnancy was challenging for most people.

“When you consider that the average European woman’s daily folate intake ranges from 122mcg to 339mcg per day, improved folate status through supplementation is an essential prerequisite for optimal pregnancy and infant development,” he said.

Dr Emma Derbyshire, a nutrition scientist from the UK's Manchester Metropolitan University, said: “Women need to understand why folate is necessary and how it will benefit them and their babies. It is essential that gynecologists explain to their patients regularly why folate is important during pregnancy—even when a woman is not planning to conceive, particularly as we know half of all pregnancies are unplanned.”