Krill oil awareness hits critical mass, but what about sustainability? 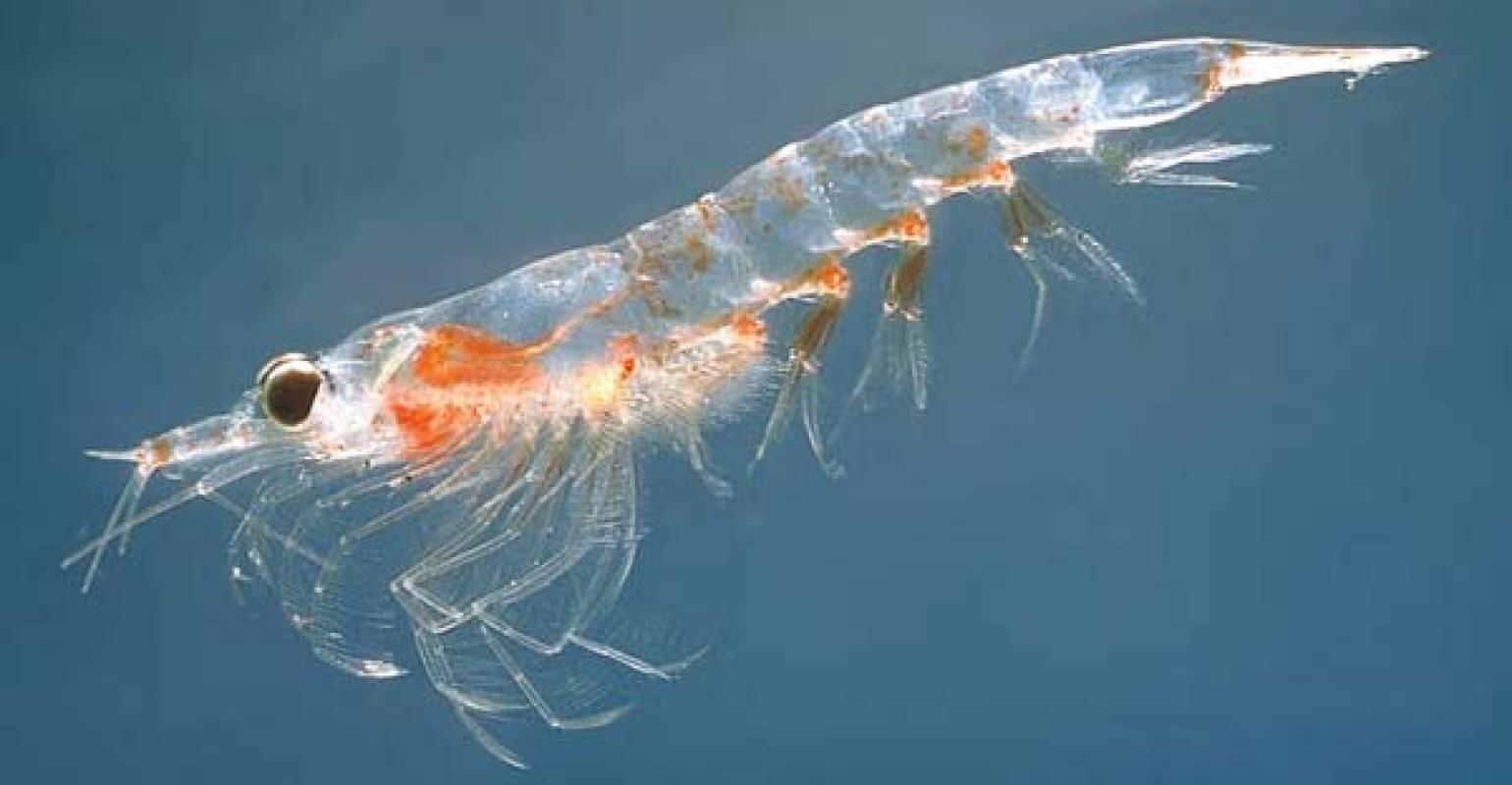 Krill oil is beginning to break through to the public&rsquo;s awareness.&nbsp;The fish have more omega-3s than other fish and also contain astaxanthin, a potent carotenoid, which is also said to boost bioavailability. Though these facts may make krill sales increase, the fish sources are getting smaller, which may raise prices. And many are still questioning the sustainability of krill.

A Frost & Sullivan study estimated that worldwide krill-oil sales amount to about $81.5 million. While the overall EPA/DHA market dwarfs these numbers at more than $1.45 billion, krill oil is beginning to break through to the public’s awareness.

As the fatty fish stocks from which fish oil is presently extracted get smaller, more scattered and thus harder to harvest, some observers believe that fish-oil prices will rise, making the higher krill-oil price less daunting to consumers.

Information from clinical studies continue to confirm that omega-3 uptake from phospholipid-based krill oil appears to be greater than that from triglyceride-based fish oil. In addition, krill oil naturally contains astaxanthin, a potent carotenoid, which is also said to boost bioavailability. As that information reaches the public, krill-oil sales should show additional vigor. Elzaphan Hotam, CEO at Enzymotec, a major producer of krill-oil products, notes that a krill-specific study is currently under way, with results likely sometime in 2012.

Perception of the krill fishery’s lack of sustainability continues to be a factor, presumably holding back more robust krill-oil sales, despite the scientific evidence showing krill harvesting is a sustainable, largely underutilized resource. Whole Foods Market removed krill oil from its shelves in 2009, citing environmental concerns. However, despite repeated requests from industry and the media for information about how the company came to its decision, it has yet to cite its sources or reconsider its decision.

Todd Norton of Aker BioMarine, based in Oslo, Norway, the major harvester of krill and producer of krill oil for the Schiff brand MegaRed, has said that Whole Foods casts a long shadow—meaning many other natural foods stores have followed Whole Foods’ lead and are also not carrying krill.

On the other hand, Schiff’s MegaRed brand is doing well in conventional channels, and is in fact the biggest-selling omega-3 SKU, thanks largely to a big advertising budget. Annual krill-oil sales continue to grow at a rate of about 20 percent.

The krill fishery, managed by the 24-nation member treaty organization that watches over Antarctic fishing, the Commission for the Conservation of Antarctic Marine Living Resources (CCAMLR), estimates Antarctic krill biomass to be 133 million tons. The current fishery is taking only around .002 percent of that total.

Research to determine safe catch limits is ongoing and serious. Aker is now co-sponsoring sustainability studies. The company also received conditional endorsement from the prestigious Marine Stewardship Council. The Norwegian government recently announced it would be investing around $1 million in research on the amount of krill biomass and how harvesting operations might affect top predators such as penguins and seals, the major concern of environmental groups.

But environmental advocacy groups such as The Antarctic Krill Conservation Project, a Pew Charitable Trusts project, are unrelenting in their opposition to harvesting krill, despite the fact that catch limits are highly precautionary and monitored by onboard observers.

But Dr. Simeon Hill, a senior scientist at the prestigious British Antarctic Survey (which works with CCAMLR on this issue), said, “I would argue that sustainability is a far greater issue in many other fisheries than in the krill fishery.”

Getting that message to the consumer is, as always, the trick.