Open season on supplements in the Senate 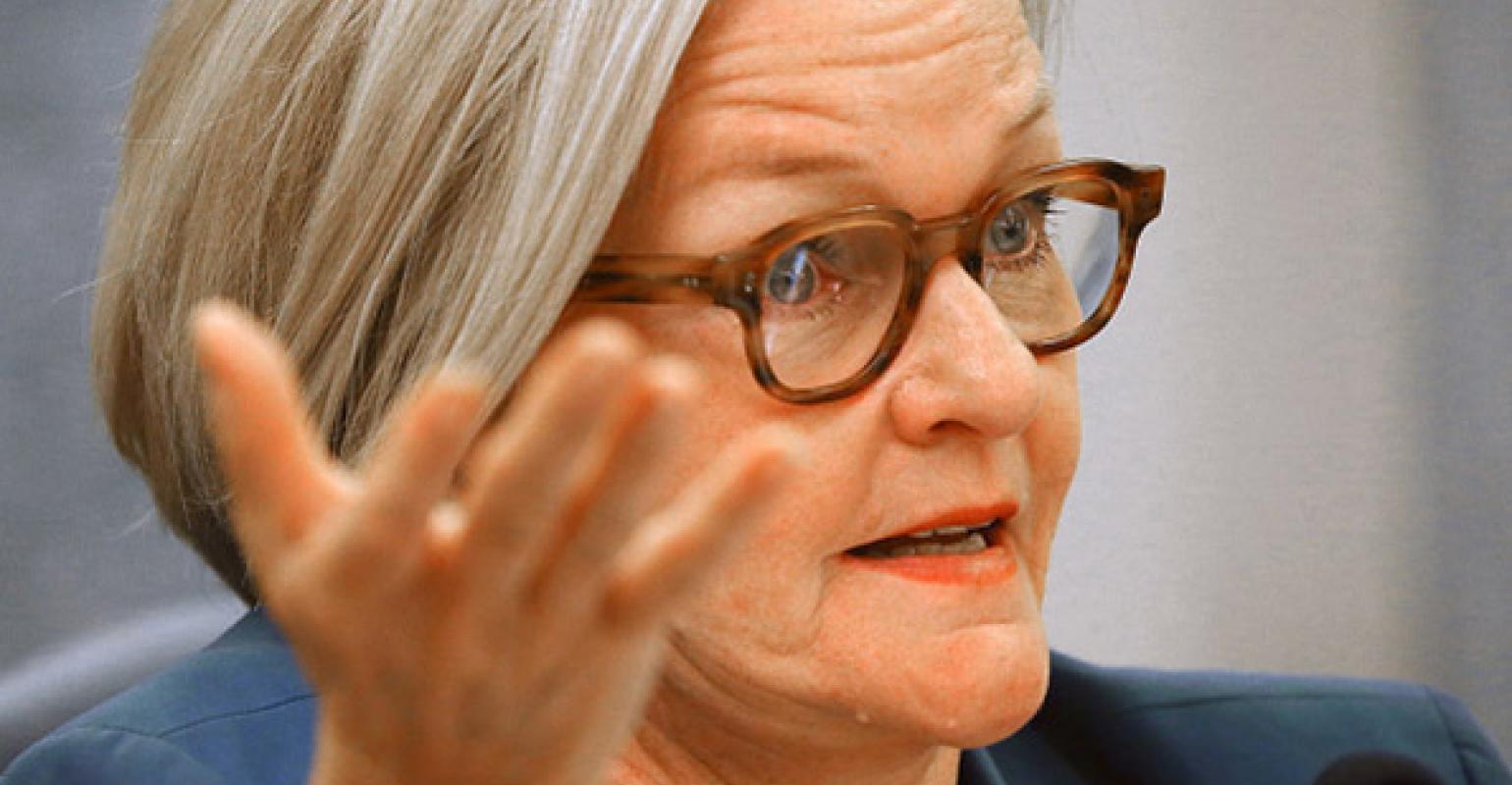 The Missouri senator announced she sent letters to top retailers condemning supplements that make dementia and Alzheimer&rsquo;s claims on the same day the Council for Responsible Nutrition staged its annual Day on the Hill lobbying push. 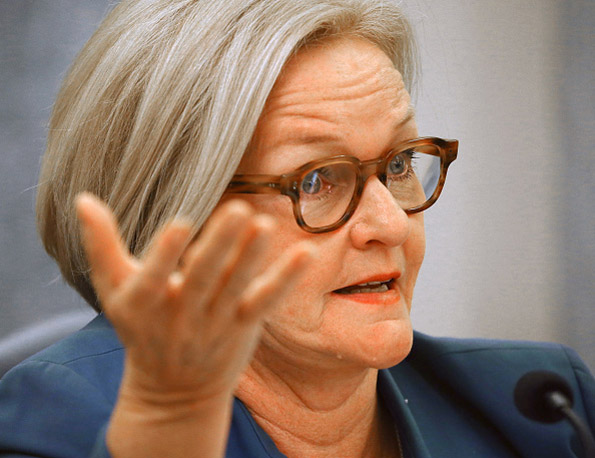 Editor's note: A previous version of this story incorrectly identified the Brain Armor singled out by Sen. McCaskill as a Martek product. Though Martek does make a Brain Armor product, the "Brain Armor" McCaskill targets is from Better Brain Naturally. The two products are unrelated.

News that a senator is speaking out against supplements hardly seems news anymore, but Sen. Claire McCaskill’s actions, and the timing of those actions this week, once again highlight the challenges the industry faces in the current political environment.

This week, the Missouri senator released a statement announcing letters she sent to top retailers including Amazon, GNC and Walmart condemning supplements that make dementia and Alzheimer’s claims. That press release came the same day the Council for Responsible Nutrition staged its annual Day on the Hill lobbying push.

Whether it’s a coincidence or not, the timing illustrates the difficulties trade groups face in holding on to political support. McCaskill’s actions this week pose a particularly vexing challenge as the senator’s play includes a dramatic appeal to emotions. The press release quotes McCaskill saying that people searching for “cures or treatment for Alzheimer’s disease and dementia are at their most desperate—and it’s clear from what we’ve found that many of these products prey on that desperation.”

It’s hardly news that such products are controversial. Cognitive claims already garner scrutiny from regulators. Last year the Federal Trade Commission reached a settlement with i-Health and Martek for its BrainStrong Adult supplement prohibiting claims for improved memory and the prevention of cognitive decline “unless the representation is non-misleading and, at the time of such representation, respondents possess and rely upon competent and reliable scientific evidence.”

The settlement troubled many in the supplement industry, as the companies had conducted a randomized study with 354 participants, but it drew few headlines outside of the industry press. When McCaskill grilled Dr. Mehmet Oz before a senate panel the same month, the target was weight loss supplements.

But 2015 presents a different set of challenges. The New York Attorney general’s actions against herbal supplements in February shoved supplements into the headlines, and HBO turned up the volume last month with an alleged expose on dangerous sports supplements and the military. Now perennial supplement critics Sen. Dick Durbin and Sen. Richard Blumenthal are attempting to attach amendments to the National Defense Authorization Act adding a layer of regulation to sales of supplements on military bases.

There is clearly a publicity payoff. Did McCaskill feel left out? Whatever the motivation, her letters are unlikely to receive attention at the level of last year's Dr. Oz spectacle. Anahad O’Connor, the New York Time’s lead reporter on supplements, wrote about McCaskill’s letter in Friday’s paper, but it’s hardly big news.

Even if it's just grandstanding, it illustrates the challenges the supplement industry faces in the current political landscape.