HomeProducts and TrendsVitamins and SupplementsThe omega-3 study young people should pay attention to
Recent
Latest
4 tips to get ahead of chemical concerns in packaging
May 20, 2022
7 CBD favorites in the increasingly popular gummies format
May 20, 2022
Mission MightyMe helps parents introduce allergens to babies
May 20, 2022
UNFI's Eric Dorne to step down as chief operating officer
May 20, 2022
Trending
Whole Foods' honors 30 companies with 10th annual Supplier Awards
May 18, 2022
Getting ready for 2023: Trends for brands to consider
May 17, 2022
Sponsored Content
The rise of sustainable business – eGuide
Sponsored Content
Unboxed: 7 plant-forward ice creams to stock this summer
May 10, 2022

The omega-3 study young people should pay attention to 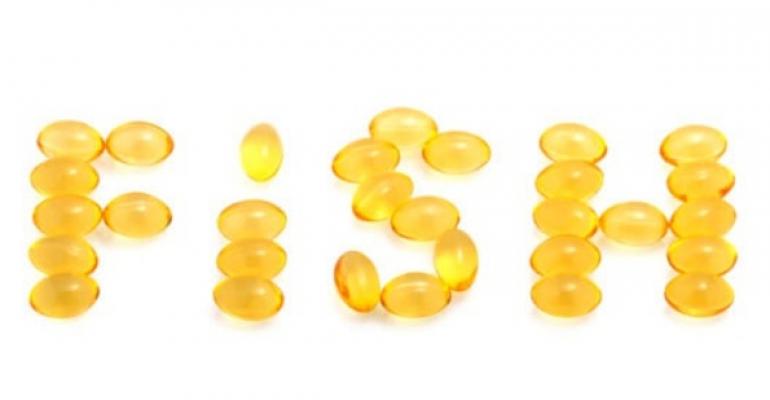 A new study suggests that omega-3s can improve cognitive function in millennials. Hmm, maybe I will take that fish oil after all.&nbsp;

I think I’ve found the omega-3 study that will finally inspire me to take my fish oil more regularly.

According to a recent study conducted by researchers from the University of Pittsburgh, supplementing with omega-3s may improve working memory in healthy, young adults (ahem, my demographic).

In the study, scientists monitored 11 males and females between the ages of 18 and 25. The participants first took a test to evaluate their working memory function. Then they consumed 2 grams of omega-3s containing both DHA and EPA for six months. At the end of the supplementation period, participants took the memory test again. Researchers found they experienced significant improvements.

As I write this blog I’m also rooting around my desk for a bottle of fish oil pills. I know I saw it somewhere around here...

But I see several issues with the validity of the study. The first is the number of participants involved. A group of 11 people is obviously not a wonderful representation of the entire population of healthy, young adults. I would have liked to see a larger pool.

Moreover, it’s well known that you can improve your memory simply by practice.

“Although, practice-effects cannot be ruled out as the reason for this observation in this cohort, this result is consistent with some clinical trials suggesting that n–3 PUFA (fish oil) supplementation improves cognitive functioning in elderly adults with mild to no cognitive impairment,” reads the study’s discussion section.

Plus, haven’t you ever heard of those memory contests where competitors recite shuffled card decks, lengthy, unpublished poems, and endless lists of words at a time? “Your brain is like a muscle. Exercise it,” said Tony Dottino, founder of the USA Memory Championship. Couldn’t the participants, knowing that they would probably have to take another memory test in the future, actively bolstered their memory skills?

Nevertheless, there’s prior rock-solid evidence that omega-3s can help stave off depression, heart disease, high cholesterol, and skin disorders such as eczema. It’s safe to say that this young, healthy adult will be popping fish oil from now on—once I find that dang bottle, of course.