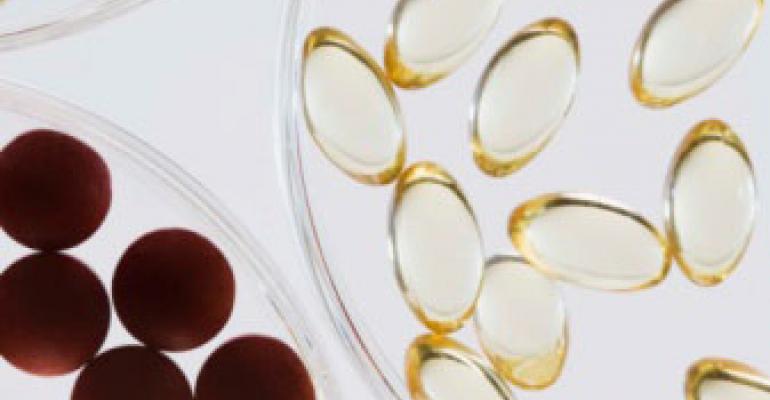 In another shot across the bow of the dietary supplements industry, Sen. Richard Durbin, D-IL, and Rep. Henry Waxman, D-CA have sent a letter to the Government Accountability Office requesting it review the Adverse Events Reporting (AER) process.

The AER process provides a way to track issues with dietary supplements and over the counter drugs. In their letter, Durbin and Waxman asked the GAO to find out the total number of filings, what kind of events were reported and what kind of supplements were most often implicated. They also wanted to know who was filing the reports (manufacturers, consumers or health providers), and whether FDA was enforcing compliance with the AER requirement.

At least one industry observer believes the letter is specious.

"Rep. Waxman and Sen. Durbin have an agenda," said Marc Ullman, an attorney with Ullman, Shapiro & Ullman who represents dietary supplement companies. "When I look at this I see more of the same drivel from these two. This is a waste of taxpayer money.

"If Durbin and Waxman are so concerned about this way this is working why are we only focusing on dietary supplements? Why aren’t we also focusing on [OTC drugs]?"

The AER system was established by the Dietary Supplement and Over the Counter Drug Consumer Protection Act, a 2007 law that included Durbin and Sens. Orrin Hatch, R-UT and Tom Harkin, D-IA among its sponsors. According to the American Herbal Products Association (AHPA), of the first 598 AERs submitted to FDA on supplements, 59 percent came from manufacturers, 29 percent from a consumer, friend or family and 10 percent from health care professionals. A report by Micheal McGuffin, president and CEO of AHPA dated April, 2009 concluded that industry was complying with the regulation. And the report noted that the number of AERs for supplements was small compared to those for drugs.

"There is no reason to believe the AER system is not functioning as it should," Ullman said.

GAO operates at the call of Congress, Ullman said, so some action on this request is inevitable. "We’re likely to see some sort of circus like with the GAO report on retailers," he said.