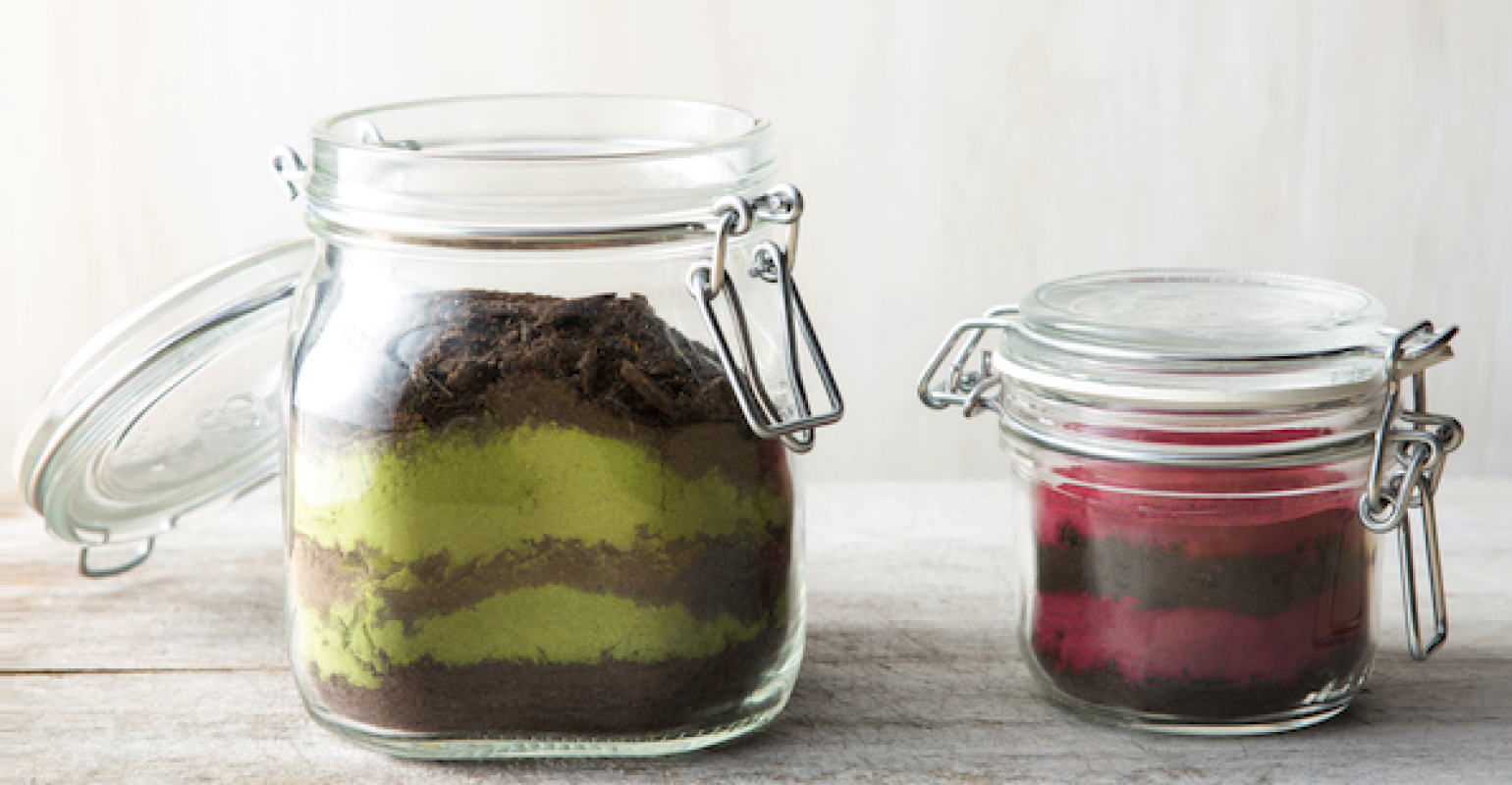 Many of the fruits and vegetables we eat today are lower in vitamins and minerals than those our grandparents ate, leading more experts to recommend supplementation to make up for nutritional pitfalls caused by nutrient-depleted soil.

Dirt, in many ways, has become a topic of conversation when it comes to our health and the health of the environment. Foundational to life, the soil in which foods are grown has a significant impact on the quality of the crops—and the nutrients that wind up on your plate. Recent research is now showing that declining soil quality could put Americans at risk for various nutrient deficiencies.

“The nature of our food, and how we obtain it, has changed dramatically over the last 50 years,” says Erin Stokes, ND, medical director for MegaFood. Of course, a big problem with the modern American diet is the increase in consumption of packaged foods that are void of key nutrients. But the other piece of the equation is soil. Many of the fruits and vegetables we eat today are lower in vitamins and minerals than those our grandparents ate: A study published in the Journal of the American College of Nutrition that compared USDA nutritional data on 43 vegetables and fruits in 1950 and 1999 found that the foods showed declines in protein, calcium, potassium, iron, riboflavin and ascorbic acid. According to lead researcher Donald Davis, additional nutrients not studied in 1950—magnesium, zinc, and vitamins B6 and E—also have likely declined. Other research confirms similar results. “Efforts to breed new varieties of crops that provide greater yield, pest resistance and climate adaptability have allowed crops to grow bigger and more rapidly, but their ability to manufacture or uptake nutrients has not kept pace with their rapid growth,” Davis said in a Scientific American report.

The primary reason: Today’s foods are grown in soil depleted by chemical-intensive agricultural practices that became the norm after World War II. Along with deforestation and climate change, harmful agricultural practices contribute to a vicious cycle that is degrading soil health worldwide, experts say. In addition to soil pollution and desertification, the most notable negative effect is erosion, or the loss of nutrient-rich topsoil. “All of this affects the nutrients and how our body reacts to what it is taking in, which means we need to acquire more through supplementation and focus on real, fresh, nonprocessed foods for the majority of our daily diet,” says Tracy Kreider, ND, senior national educator at Country Life.

Research indicates that over the past 100 years, more than one-third of the world’s topsoil has been degraded—a grave statistic when you consider that it takes 1,000 years to generate just 3 centimeters of topsoil. In 2014, Food and Agriculture Organization deputy director-general of natural resources Maria-Helena Semedo warned in the Scientific American that if current trends continue, all of the world’s topsoil could be gone within 60 years. “Soils are the basis of life. Ninety-five percent of our food comes from the soil,” she said. Beyond producing food and fibers, soils play a key role in absorbing carbon and filtering water.

Today, an increasing number of farmers and companies are committing to organic and regenerative agriculture practices to improve soil health. Rich in trace minerals and other phytonutrients, healthy soil naturally boosts plants’ immunity, believed to contribute to higher nutrient levels in organic foods. A 2014 review of research published in the British Journal of Nutrition confirmed that organic foods contain higher concentrations of antioxidants on average than conventionally grown foods—and that conventional foods contain greater concentrations of pesticides and the toxic metal cadmium.

What other aspects of the modern American lifestyle point to the need for supplementation? Get more info in our exclusive eGuide, Inside the Bottle: Understanding Supplements today.

Paid Content
Supplements today: what you need to know
Apr 17, 2016

Paid Content
One Big Question: Is a growing commitment to science-backed ingredients the answer to building greater trust across the natural products industry?
Jul 22, 2021