Uncle Matt: Meet the farmer behind your whole food supplements 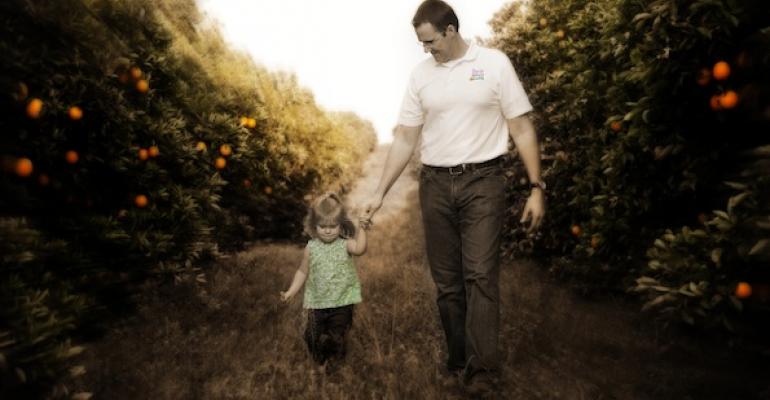 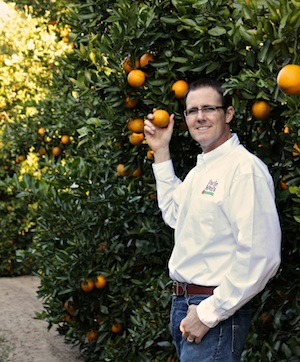 You could say that Matt McLean has orange juice coursing through his veins. A fourth-generation farmer, McLean grew up in the Florida citrus business. In the 1940s, Matt’s great grandfather tended orange trees the traditional way—without synthetic pesticides or herbicides. But as chemical agriculture gained popularity across the United States, the grove transitioned into a conventional farm. Eventually, McLean’s grandfather and father expanded the operation to over 500 acres of citrus across Lake County, Florida.

McLean fondly remembers his summers working on these orange fields as a teenager. He pruned trees, helped with the harvest, and drove tractors in the humid Florida heat. “I learned a lot of great lessons working out in the grove,” says McLean. “Lessons about responsibility, hard work and a job well done.”

But growing citrus is a tough business. In 1983, the McLean orange groves were devastated by a 19-degree freeze that killed their entire crop. Lacking adequate crop insurance, McLean’s father and grandfather were forced to sell their land. They became consultants; Matt went to college.

Matt remained in the citrus industry, however. After graduating he started his own importing and exporting business, partnering with brokers that supplied Europe and Middle East-based orange juice manufacturers with raw ingredients. “Doing this, I really learned what types of fruit made up a good juice blend,” recalls McLean. One day in the late 90s, a German client asked him if he knew of any organic white grapefruit for sale. The question sparked an idea. “I asked my grandfather, is it even possible to grow organic citrus in Florida?”

McLean was inspired to return to the citrus grove to see if growing organic oranges was feasible on a profitable scale. Uncle Matt's Organic was founded.

Uncle Matt on whole foods supplements and commitment to organic 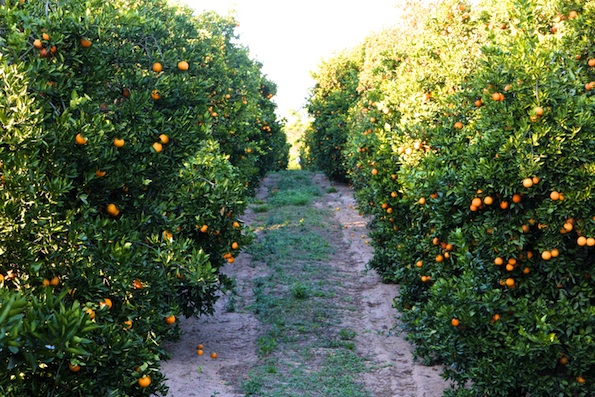 This year, Uncle Matt’s celebrated 15 years of being the oldest USDA organic citrus juice manufacturer in the United States. The company partners with over 25 citrus growers throughout Florida, and has helped convert 1,500 acres of farmland to organic. “We’re not picky when it comes to converting farms,” says McLean. “One of our goals is to help change Florida farms from conventional to organic. Whether farmers have one acre or a thousand acres, we’ll help them transition.”

The difference between organic and conventional farms is astounding. For starters, there’s more biodiversity. An organic farm hosts a healthy variety of bugs, birds, and soil bacteria. Second, McLean believes that organically grown produce is more nutritious, and simply tastes better. “When a plant needs to defend itself against pests, it produces antioxidants and build its natural immune system more so than non-organic.”

McLean is devoted to growing flavorful, nutrient-dense fruit. So when MegaFood, a whole-food supplement manufacturer, contacted Uncle Matt’s to source organic oranges, McLean was on board. “This was very intriguing to me because we’ve never been approached by a supplement company. I always thought that it was a good idea, and MegaFood is perfect to partner with,” he explains.

“In the grocery store, shoppers seek a perfect piece of fruit,” says McLean. If an orange is too big, too small, or contains any blemishes, it will end up as waste. Usually, Uncle Matt’s turns these homely fruits into juice. MegaFood also uses these oranges for their supplements—fruits that aren’t the most aesthetic. “By the time MegaFood purees the fruit (which is hand-picked by the way) and puts it into a supplement, you’d never know it wasn’t beautiful,” says McLean. “The exterior quality is not what makes the nutrients.”