HomeNewsDOJ action is big news about a small corner of the industry
Recent
Latest
Innovation at Milkadamia is a weekly exercise
May 27, 2022
Sponsored Content
Are there potential carcinogens swimming in your biobased laundry detergent? – article
Rowdy Mermaid disrupts functional beverages with science-based innovation
May 26, 2022
Monitor: Environmental claims confuse consumers—even natural shoppers
May 26, 2022
Trending
Getting ready for 2023: Trends for brands to consider
May 17, 2022
Natural beauty market trends
Jun 16, 2021
The Planting Hope Company aims to prove gender equity leads to success
May 23, 2022
Podcast: What brands need to get on shelf at Fresh Thyme Market
May 24, 2022
IdeaXchange
brought to you by 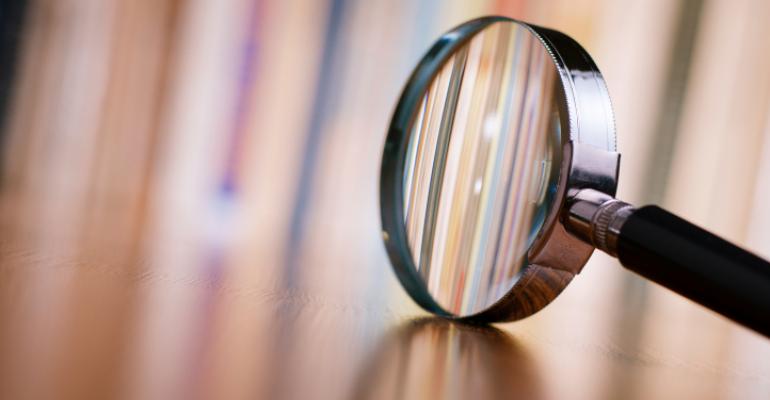 A press conference announcing federal regulators moving against supplement companies with a barrage of civil actions, injunctions and criminal charges is welcomed by many in the industry, but telling the story becomes more vital than ever as enforcement steps up.

Five federal agencies announcing 117 cases against supplement companies Tuesday is the ultimate dog-who-caught-the-car moment for the supplement industry. Trade groups and insiders have long asked for more enforcement of existing regulation, especially in the weight loss and spiked sports supplements companies targeted in the sweep. Now they’ve got 117 injunctions, civil actions and criminal charges worth of enforcement.

The challenge for that car-chasing dog now is to not let that tiny tip of the tail wag him right off the bumper.

For many consumers, 117 is going to sound like a big number, but pulling them past the soundbite and tweet is going to be challenging. If they can be drawn a bit deeper, they could learn that the companies named in the sweep, and even the whole corners of the market where the companies named in those 117 actions play, represent a very small slice of the supplement industry.

Authorities singled out USP Labs as the marquee scoundrel in the roundup. By Nutrition Business Journal estimates, the company sold $76 million worth of product in 2014. Again, that sounds like a big number, until it’s put against the $36.7 billion that NBJ calculates for the entire supplement industry. It’s too early to sift through the dockets and pull out estimates for all the individual companies, but even if we assume every single player in the $309 million online weight loss company is a committing fraud, and add that to the USP Labs sales, it’s still less than 1 percent of the industry as a whole.

That’s still the tip of the tail, but not enough to wag the dog off that bumper.

Pull those consumers a bit further into the story, and the focus bears down to the scruff at the end of the tail.

By NBJ calculations, the majority of online supplement sales come through reputable outlets like Amazon, Drugstore.com and Vitacost, where it can be assumed that at least some of the companies in the federal sweep were already weeded out. If perhaps 20 percent of online weight loss sales took place in the shadier corners of the internet, and all 20 percent were illicit, and keep USP Labs in the pool, it brings the fringe of the industry down to .4 percent.

And that’s still probably vastly overestimating the sales presence of the companies called out Tuesday.

The dog can clearly afford to lose that scant scruff of tail. That dog should be climbing up onto the trunk by now.

But dragging the consumers that deep into the story that is a challenge that could take decades to surmount. Indeed, how do you tell the story of a big problem in a small sliver of a huge industry? The mission now is patience, and assistance.

Even the effort like we learned of Tuesday is a first salvo in a long battle. Two weeks ago, the National Association of Attorneys General laid out a blueprint for regulation by state prosecutors. That could provide a pivotal flank in the battle. Still, if the regulators are going to separate the good players from the bad, and clear the path for the industry to capture more of the public’s trust, the industry can’t watch that war drawn out over decades. Getting out in front of the action by identifying the bad players and passing that information to the regulators is vital. Not just that, but the bad players need to know that the industry is on to their game and ready to work with the government to stop them.

So if the industry is the dog that caught the car, it needs to climb on for the ride.