An expo state of mind 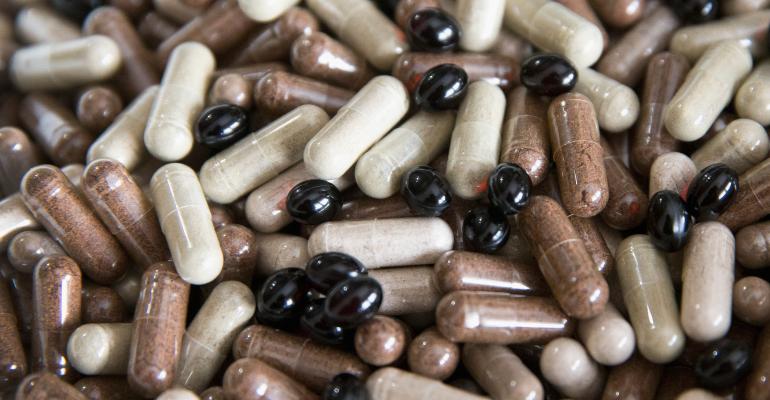 The New York attorney general investigation into herbal supplements sold at GNC, Walgreens, Target and Walmart has the industry on edge. This is some of what we heard at Expo West.

At the first major gathering of the industry since the New York attorney general announced an investigation into herbal supplements, the resulting buzz in the supplement aisles was more than an undercurrent and less than panic. You couldn’t cut the tension with a knife, but a swizzle stick wasn’t enough to calm nerves either.

Nearly every conversation hinged on “What’s next?”

Some of what we heard:

·       The United Natural Products Association independent testing could prove risky. Even if the tests do find the supplements contain the stated ingredients, the potency revealed may be so low that the results are best kept under wraps.

·       The press will never cover questions about flaws in the DNA bar code testing with the front-page splash of the initial actions.

·       The industry may have questioned those tests too early and too loudly.

·       The headlines represent a tipping point of doubt in the consumer mind creating an impression that will take years to turn around.

way from supplements and never come back.

·       The lack of positive headlines cause as much damage as the chorus of negative press.

·       The industry needs to dramatically up its game on marketing in the mold of the Omega 3 Coalition’s “Omega-3s: Always a good idea” campaign.

·       The NY attorney general shows no signs of backing off any time soon (this was before news that the AG was bringing in attorneys general from Connecticut, Indiana and Puerto Rico).

·       There may be a silver lining if the investigation shocks companies into maturity with the tree shaken hard enough that the bad apples fall to the ground.

·       There is a lot of opportunity for the survivors if that happens.

·       Plaintiffs’ attorneys could end up being a more effective deterrent than FDA enforcement.

·       The answer may be a traceability registry with a scan code on every product linking every ingredient to source and vendor.

·       A single trade group could be more effective than the multiple, and competing, associations in place right now.

·       There is no equivalent of the “Good Housekeeping Seal of Approval” and there needs to be.

·       NSF may not be the ideal organization to back up that seal.

Read more about these conversations and concerns in the next NBJ issue.