JetBlue and the 'so what?' of insect protein 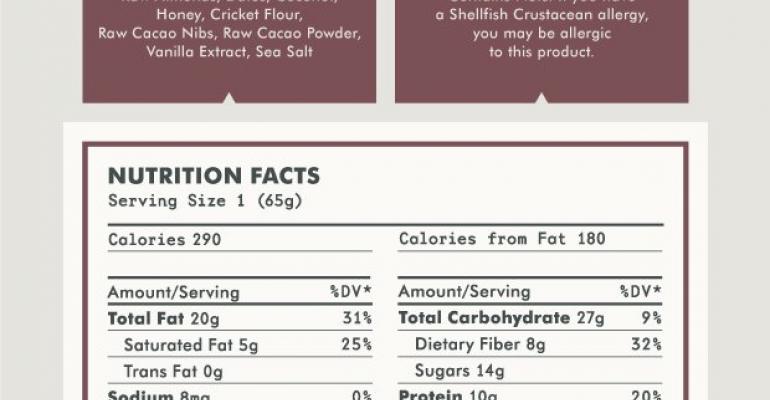 Exo Cricket bars will be included in snack boxes on Jet &nbsp;Blue but the enthusiasm behind the edible insect movement may wilt in the heat of real-world numbers.

The news that fliers aboard Jet Blue planes can buy Exo cricket bars at 30,000 feet should surprise no one. Edible insects have been crawling across the pages of The New Yorker, the Wall Street Journal and all the high-influence media outlets. The novelty and the claimed sustainability combine to drive the interest. 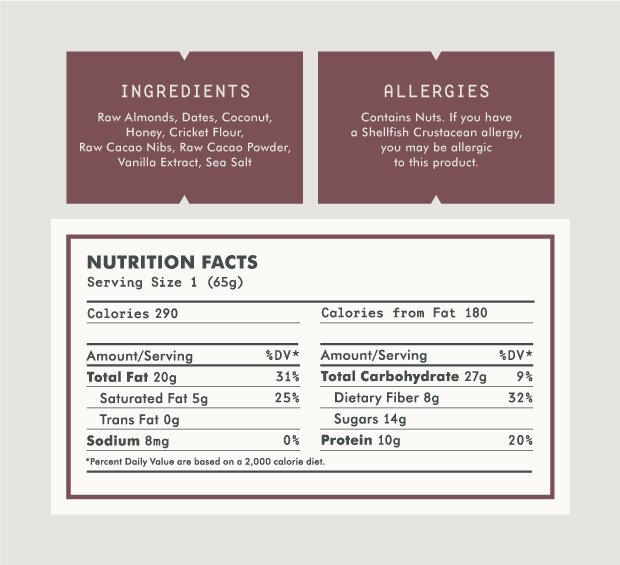 The amount of cricket in a Exo Bar is miniscule. Cricket flour is the fifth ingredient, behind raw almonds, dates and coconut honey. Exo uses 100% cricket powder but some "cricket flours" aren't even all cricket. One maker mixes in cassava and coconut before calling it “flour.” A whole Exo bar weighs in at 65 grams and the makers have claimed that crickets come in at 6 percent of the total product. That works out to 3.9 grams, less than a teaspoon. For perspective, a penny weighs 2.5 grams. A nickle comes in at 5. This is fairy dusting with bugs.

Throwing out all the almonds and honey and using Exo's $3 price, it works out to 77 cents per gram of ground-up bug. Starting from the commonly stated $30 a pound cricket flour price, we calculate a 1183% percent markup. Of course, you can’t do the math that way because the bars are 94 percent not-cricket and those ingredients are undoubtedly cheaper. In reality, these are “Barely Cricket.”

And they’re hardly selling at the save-the-planet prices.

The sustainability argument makes enough sense that the U.N. commissioned an in-depth report on the potential for insects to save the world but before an industry can be scaled up to realize a price point that might make it work, you need demand. The problem is you can’t get the demand for something as big a stretch as eating bugs until the prices go beyond compelling. It’s a classic chicken and egg problem, except eggs are $1.88 a dozen and a pound of chicken only a few cents more with cricket flour ringing in at that $30 a pound premium.

Even at scaled production, the sustainability numbers are weaker than many might expect, as I learned reporting a story for the Nutrition Business Journal July issue. Agricultural experts use a Feed Conversion Ratio to discuss protein production—how much feed it takes to produce 1 pound of livestock. Crickets come in at a respectable 1.7 pounds of feed per pound of cricket, but chicken isn’t far behind at 1.9. Farm-raised salmon easily beats both at 1.2. You can't feed crickets garbage. They need livestock-grade feed to be food for humans. They can't forage on their own. Threre is no "grass-fed cricket." Of course, 80 percent of a cricket is edible compared to 62 percent of a salmon (and additional environmental issues abound) but the numbers are certainly not as promising as the sustainability headlines suggest.

The Exo Bar’s inclusion in the Jet Blue snack box is just one more headline. You crunch on crickets at 30,000 feet but it’s going to take more than that to get it off the ground.