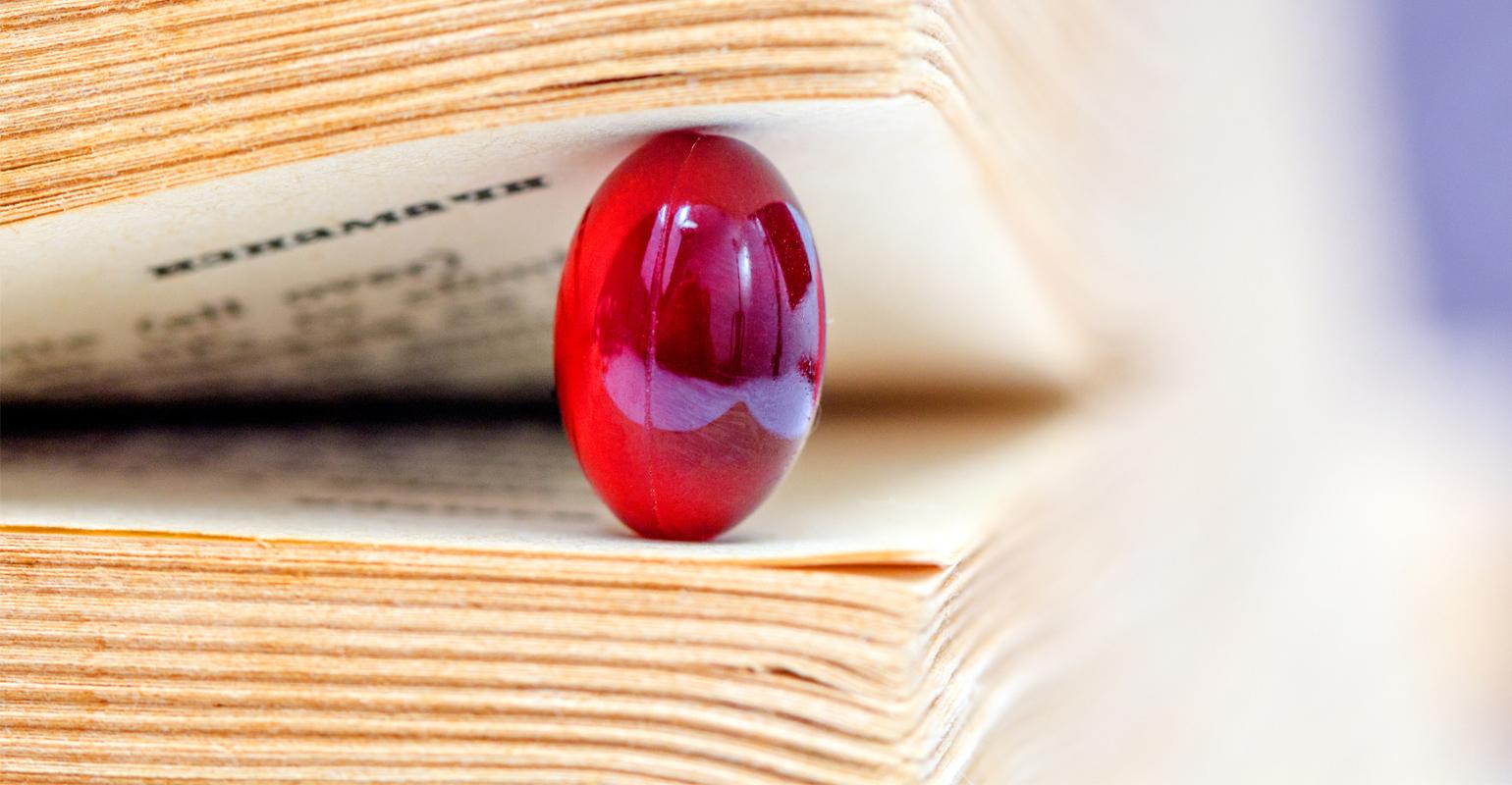 NDI guidance is finally here, but it's not the final word

Effects could depend on enforcement, trade groups say.

Updated Food and Drug Administration guidance released Thursday offers a combination of clarity and wait-and-see to an industry that’s been waiting years to see the document, representatives from supplement industry trade groups say.

Council for Responsible Nutrition President Steve Mister said the guidance was “worth the wait” and called it an indication that the FDA “is now seriously trying to engage with dietary supplement companies and that the agency intends to regulate the supplement industry the way DSHEA meant it should be regulated.” He was particularly encouraged by clarification that finished product manufacturers would be able to rely on NDI approvals received by ingredient suppliers without submitting new documentation, and that the “master file” would protect those ingredient suppliers from companies putting out “knock-offs” of branded ingredients. “If you are going to China trying to find a low-cost product from a company that says it is offering the same ingredient, you’re not going to be able to that,” he said.

That, Mister said, rewards responsible companies on both sides, but especially the companies driving innovation. “Branded ingredient manufacturers that are really doing good safety testing are going to be the big winners here,” Mister said.

The provision that presents more challenges for the industry relates to compounds presented as synthetic version of botanicals, Mister said, explaining that CRN had “pushed back hard” on that during talks with regulators. He said the inclusion of FDA’s objections was “a little bit of a disappointment, because we thought we had made some strong arguments there.” There are perfectly legitimate synthetic analogs, Mister said, but “for every safe ingredient that I can show you, they are going to show you DMAA or DMBA or a DMPEA that claimed it was from a botanical.”

American Herbal Products Association President Michael McGuffin was also troubled by the language on synthetics. McGuffin said the guidance presents troubling ambiguities. If an ingredient is found in the food supply, it’s permitted, McGuffin points out, offering synthetic caffeine in energy drinks as an example. “Essentially, it sets up a workaround, and do we really want to be in the business of having to identify and engage in workarounds?”

“It doesn’t clean it up,” McGuffin said of the provisions. “It leaves a place where our critics are going to say ‘You’re using a loophole.’”

McGuffin said he was more troubled by language in the guidance’s “Goals” section. The document includes the words “recent concern about the presence of undeclared active ingredients in products marketed as dietary supplements” as justification for the guidance. That, McGuffins says, is unnecessarily inflammatory and refers to companies and ingredients that aren’t really a part of the supplement industry. “The criminals that sell these products, they are not going to say ‘Oh oh no, they are really going to make us submit notification.’ It will have no effect whatsoever. It’s exciting, but it’s kind of grandstanding.”

Outside of companies that were not likely to be compliant, “it nether helps nor hurts any particular company,” McGuffin said. “I think that the small companies aren’t introducing new dietary ingredients. They’re making herbal tinctures,” McGuffin said. The big companies “already know how to do it,” he added.

Mister is more hopeful about the impact. Companies will have a clearer idea of whether or not an NDI is required. “I think it’s a really nice tool that the industry can use,” Mister said. Mister puts the new guidance, along with the newly formed Office of Dietary Supplements, as evidence that the FDA intends to commit to more deliberate enforcement.

For McGuffin, that enforcement and the nature of it will be key to whether the industry sees benefits in the new guidance. Companies are not going to use the NDI guidance if they don’t see advantages, he contended. “The only thing that would lead to an increase in the number of submissions would be a shift in the success rate,” McGuffin said. And if more companies see those successful NDI notifications, they are going to need to see the FDA enforcing against the companies attempting to piggy back on the innovation. “Is FDA going to fine against a company that’s selling a knock-off ingredient? We need that even playing field.”

In the end, the guidance only makes sense if it makes sense financially, he said. “They’ve got to see there is a bottom line return on their investments.”