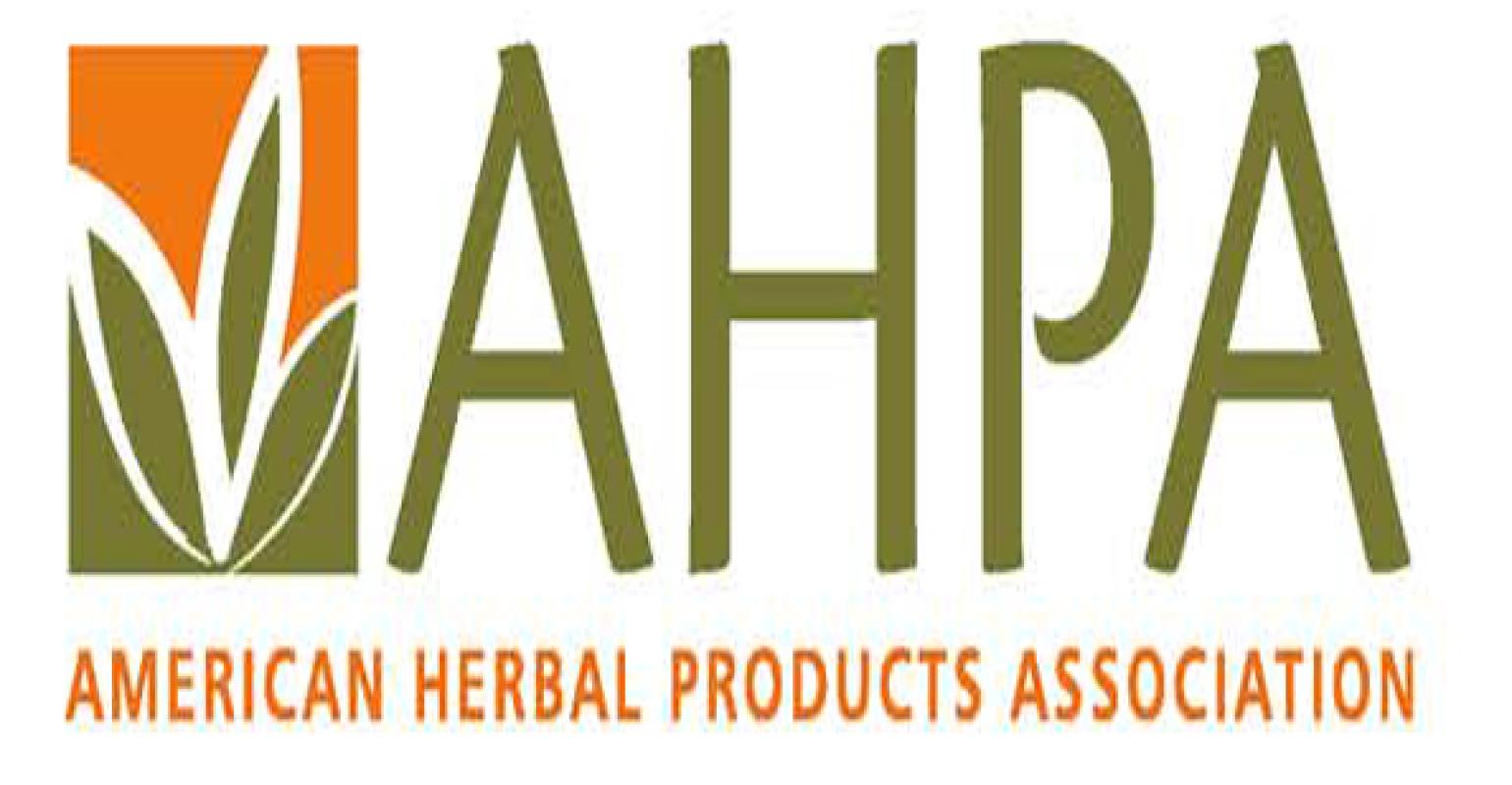 The comments, which were meant to be preliminary, expressed support for the eventual publication of the monograph and requested that NHPD establish a more extensive process than the current consultation to completely review the draft TCM monograph.

The draft monograph, which was issued on September 12, 2012, lists fewer than 300 TCM ingredients--mostly botanicals and some animal and mineral ingredients--and specifies various conditions under which these could be used as NHPs under Canada's regulatory system for such products. The specified conditions of use can be characterized as representing conformity to traditional processing, product form, dosage, and use indications, as established in primary authoritative references.

AHPA's comments included various recommendations, which included that additions be made to the list of allowed TCM ingredients and that revisions be made to the nomenclature. AHPA also requested that contraindications against the use of all TCM ingredients in pregnancy and nursing be reconsidered and suggested that a list of two identified but excluded traditional ingredients also be reviewed. The comments also committed further involvement by AHPA and its members.

"AHPA both appreciates and supports the need to develop a monograph based on the theory of traditional Chinese medicine, however, we also believe that a much more thorough review process is needed," said AHPA President Michael McGuffin. "AHPA is offering its expertise and that of its membership to ensure that the finished product is as accurate as possible."

AHPA's Chinese Herbal Products Committee, which is made up of 20 companies specializing in the manufacturing and marketing of herbal products that are based on or derived from TCM, formed a self-selected working group to develop the comments for this draft monograph.