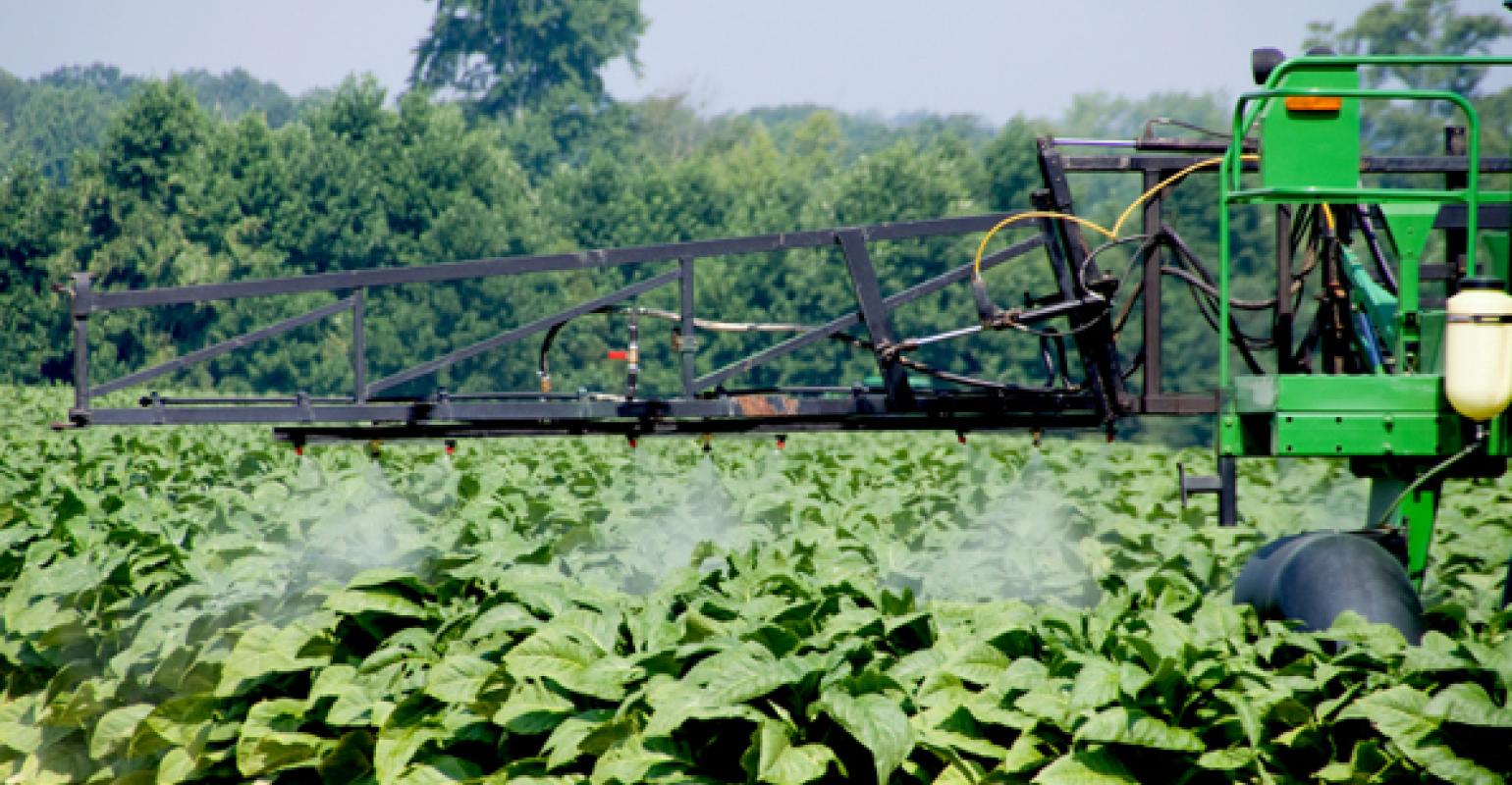 According to the California Secretary of State disclosure forms, the largest of these contributions come from Dupont Pioneer ($2,441,500), Bayer Cropscience ($1,064,000) and BASF Plant Science ($996,500). Other contributions include $500,000 each from Coca-Cola, PepsiCo, Nestle USA, General Mills and ConAgra.

"These corporations are desperate to keep us from finding out what's really in our food," said Stacy Malkan, media director for California Right to Know. "They will not prevail. This is America. We have the right to know what's in the food we eat and feed our children."

"Rather than reducing the need for hazardous pesticides, herbicide-resistant seeds have driven a massive increase in herbicide use that has been linked to significant environmental and public health concerns," explains Marcia Ishii-Eiteman, PhD, senior scientist at Pesticide Action Network, in a statement supporting Proposition 37.

"It's clear that genetically engineered, herbicide-resistant seeds are the growth engines of the pesticide industry's sales and marketing strategy. These seeds are part of a technology package explicitly designed to facilitate increased, indiscriminate herbicide use and pump up chemical sales," said Dr. Ishii-Eiteman.

According to a 2009 report by Chuck Benbrook, PhD, farmers applied 318 million more pounds of pesticides over the first 13 years of commercial GE crop production (1996-2008), as a direct result of planting genetically engineered seeds. "GE crops are pushing pesticide use upward at a rapidly accelerating pace," wrote Benbrook, chief scientist of the Organic Center, in the report summary.

For more information about the Yes on 37 California Right to Know campaign, please see: CaRighttoKnow.org.

For full list of contributions and links to the resources in this release see: carighttoknow.org/10_million.