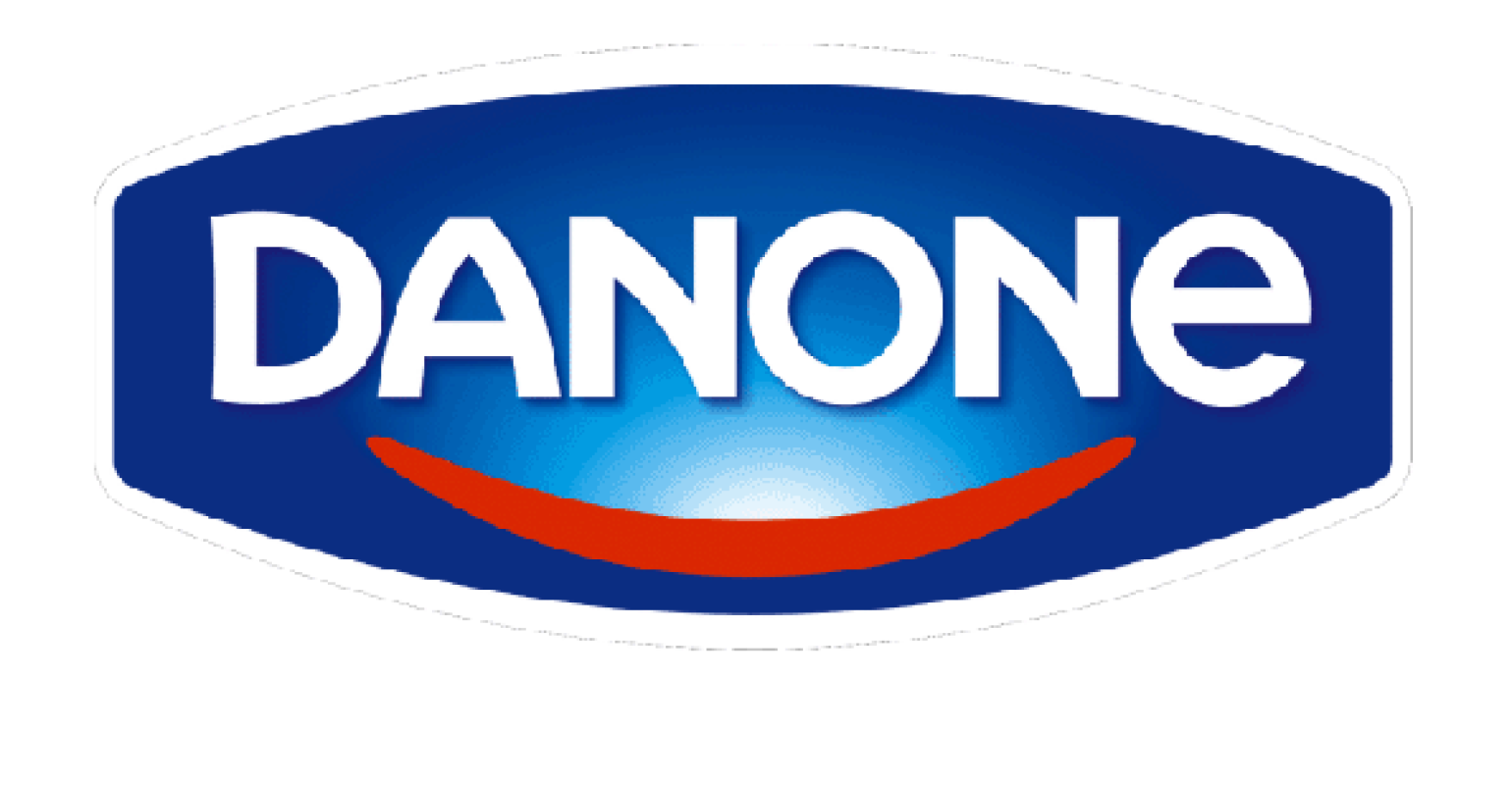 Company reconfirms its full-year targets after these key segments surged globally. See what happened with dairy, Greek yogurt and more.

Chairman’s comment
“Danone reported solid growth in sales for the first nine months of 2012, in line with full-year targets, thanks to very strong momentum continuing worldwide except in Europe.

Yet pressure on consumer spending in Europe continued, and the situation deteriorated further in Southern Europe, affecting sales for the business lines most exposed to this region.

Against this backdrop, our priorities are clear: we will continue to deploy our model in growth regions by investing in our product categories, our brands and our people. In Europe, we need to adapt our model to the slump in consumption and to the needs of our consumers, while building new sources of growth. Our teams will pursue these priorities with determination.”

Overview of sales performance – Q3 2012
Consolidated sales increased +9.4 percent to €5,257 million in the third quarter of 2012. Excluding the impact of changes in the basis for comparison, including changes in exchange rates and scope of consolidation, sales were up +5.0 percent. This organic growth reflects a +1.6 percent increase in sales volume and a +3.4 percent increase due to the price/mix effect.

The +4.3 percent exchange-rate effect reflects favorable trends in currencies including the US dollar and the Chinese yuan.

Sales in Latin America and the Africa-Middle East region remained extremely buoyant with continued double-digit growth, while the CIS region and North America are performing according to plan, with sales growing at a faster pace each quarter.

The CIS region has thus continued to grow since the beginning of the year and is on track to meet growth and margin targets. Unimilk’s priority brands continued to report double-digit growth this quarter, following the example of Prostokvashino—still the top contributor to growth in this areaas well as the Bio Balance and Tëma brands. Integration of Danone-Unimilk’s operations is moving ahead, with shared systems being deployed and a gradual merger of logistics and sales force resources.

Sales have also continued to gather pace in the United States, strengthening Danone’s leading position in a market that has grown more competitive than in the first half. In particular, the Group is winning further market share in the very fast-growing Greek yogurt segment with its Oikos and Light&Fit Greek brands, benefiting from new production capacity added on July 1.

Operations in Europe fell back more sharply this quarter as conditions deteriorated in Southern Europe, particularly Spain and Italy, where sales declined by over -10 percent.

Waters
The Waters division reported strong third-quarter growth, with a +12.3 percent like-for-like increase driven by a +5.4 percent rise in sales volumes and a +6.9 percent rise due to the price/mix effect.

Strong growth in emerging markets continues to drive the division’s performance. In Western Europe, sales benefited from a favorable basis of comparison with Q3 2011, which helped offset adverse weather conditions that prevailed in July 2012.

Growth in value continues to benefit from aquadrinks and their positive price/mix effect, and also reflects the strong performance in Western Europe this quarter. The impact of price increases introduced in emerging countries in 2011 is tapering off.

Baby Nutrition
The Baby Nutrition division reported robust growth in all geographical markets, with sales up +11.5 percent like-for-like in the third quarter of 2012. This includes a +3.6 percent rise in volume and +7.9 percent growth in value.

Key to the division’s success is a very strong performance in Asia, particularly China, where the Dumex range—Danone’s flagship brand for baby nutrition in this country—has been completely revamped.

As before, changes in the division’s product mix made a positive contribution to performance, while the growing-up milk segment again reported double-digit growth and weaning foods continued to decrease.

In contrast, China, Turkey and Brazil maintained their momentum, driving strong growth for key brands like Nutrison, Nutrini and Neocate.

In October, the Group introduced its new Souvenaid product on four markets: Germany, Belgium, the Netherlands and Brazil.

Share buyback
As announced when results for the first half of 2012 were released, Danone has bought back 6,110,039 of its own shares over the past three months. These replace treasury shares used to pay minority shareholders for their sale of shareholdings in Danone SA (Spain) on July 26, 2012, and thus eliminate any dilution resulting from that transaction.

On the basis of steady debt ratios and taking into account its robust generation of free cash flow, Danone expects to buy back from €500 million to €700 million worth of shares over the next four months.

In February this year, Danone set clear priorities for 2012: developing its product categories, pursuing investment in countries with high growth potential—particularly Mexico, Indonesia, China, Russia, the US and Brazil—and supporting its businesses and brands in Western Europe.

Since the end of the first quarter, the Group has faced a swift deterioration in consumption in Southern Europe that has proven steeper than anticipated, especially in Spain.

In these markets, Danone has chosen to respond with a combination of support for its brands and steps to make its products more competitive.

In addition, inflation in the Group’s raw material costs has been stronger than anticipated since the beginning of the year.

As a result, the Group has decided to adjust its targets for 2012 as follows:

the target for sales growth is unchanged at +5-7 percent on a like-for-like basis, with the robust performance of operations in Asia, the Americas, Africa/Middle East and the CIS continuing to help offset pressure on Western Europe,

the target for trading operating margin is reduced from "stable" to "down 50 basis points on a like-for-like basis." This adjustment is aimed at deploying initiatives needed in Southern Europe, while continuing to develop Group sales and profitability in the rest of the world,

the free cash flow target is unchanged at €2 billion, with the Group continuing to make progress, in particular in its management of working capital.