HomeArchiveFabricant: Focus on GMP compliance, not NDI draft guidance
Recent
Latest
4 tips to get ahead of chemical concerns in packaging
May 20, 2022
7 CBD favorites in the increasingly popular gummies format
May 20, 2022
Mission MightyMe helps parents introduce allergens to babies
May 20, 2022
UNFI's Eric Dorne to step down as chief operating officer
May 20, 2022
Trending
Whole Foods' honors 30 companies with 10th annual Supplier Awards
May 18, 2022
Getting ready for 2023: Trends for brands to consider
May 17, 2022
Sponsored Content
The rise of sustainable business – eGuide
Sponsored Content
Natural beauty market trends
Jun 16, 2021 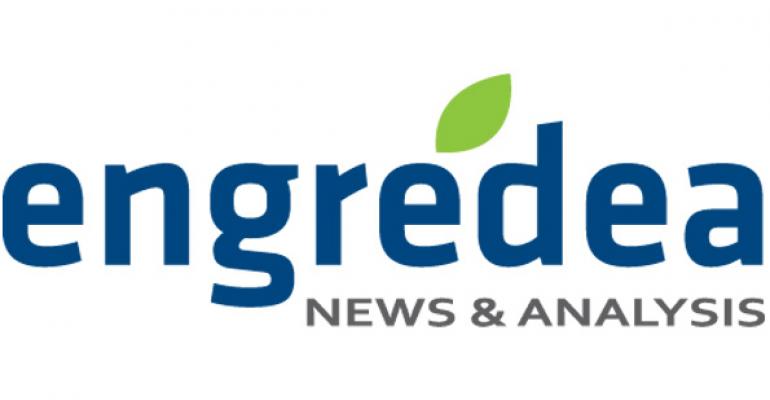 Citing 21 CFR Part 111, Fabricant said FDA conducted 175 inspections in 2011, filed its first injunction, and seized products for the first time. In 2012, he noted that 138 inspections were already "under our (FDA) belt."

"It won't be the last time we use those authorities," said Fabricant. "It's something to be mindful of. It's something we take very seriously, as you've seen from the actions."

"GMPs (are) the biggest challenge ... facing the dietary supplement industry, at least that's the way the regulators see it, and we hope everyone understands that."

The most common areas of cGMP noncompliance discovered during FDA investigations, according to Fabricant, include:

During his presentation, Fabricant addressed serious adverse event reporting (SAERs), stating it should be understood that "submitting an AE does not establish a causal relationship to indicate the AE is unsafe; not submitting or failing to submit an AE does not indicate the product is safe, though it is a violation of the Act."

FDA takes action against supplement maker for not complying with cGMPs
Nov 28, 2011