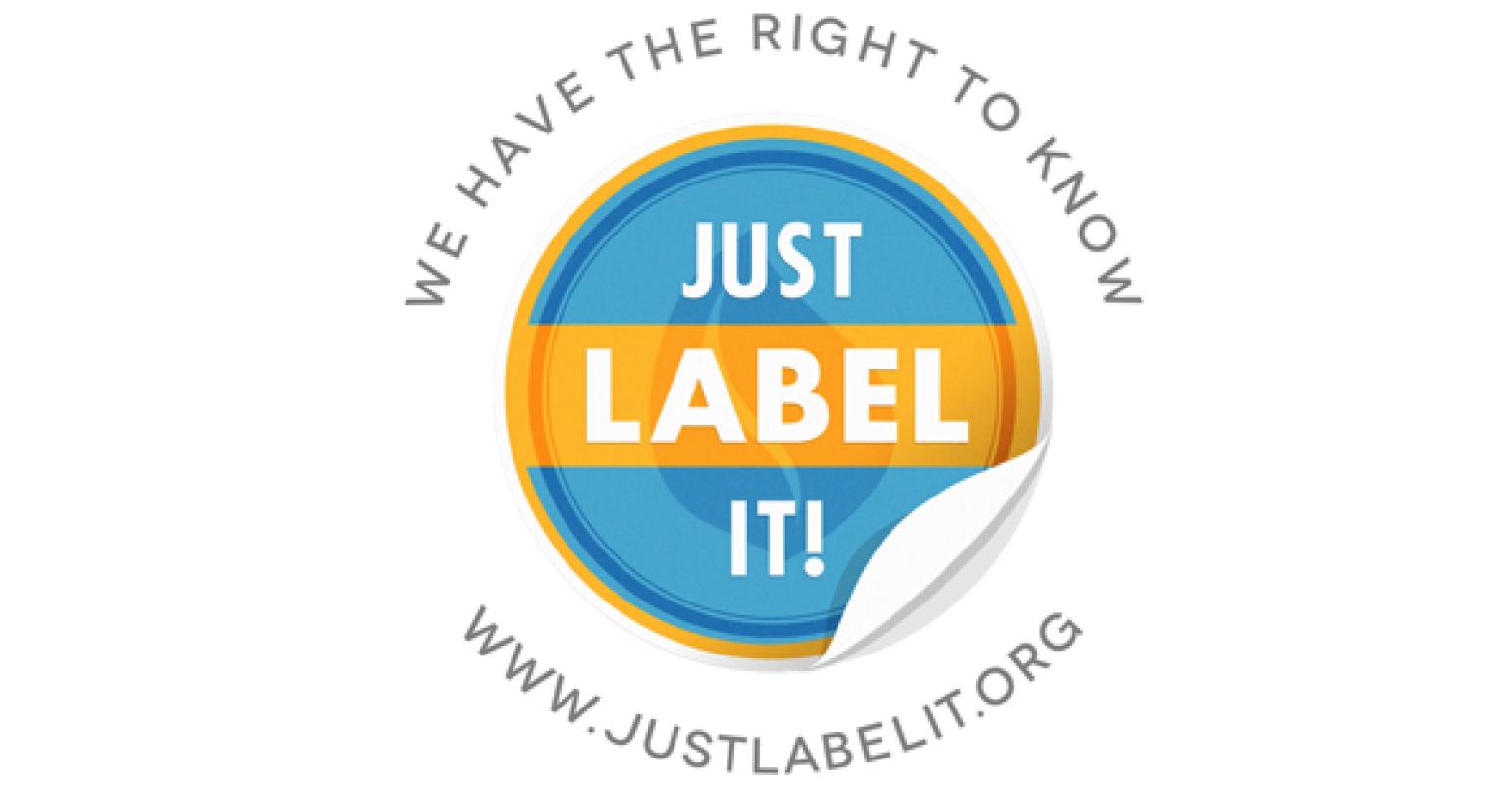 California&nbsp;is the first state to gather enough signatures (971,126) to put the labeling of genetically engineered foods on its statewide ballot this fall.

Just Label It, the national coalition of 525 diverse organizations working for GMO labeling, congratulated the California Right to Know 2012 Ballot Initiative, for its record-breaking success in being the first state to gather enough signatures (971,126) to put the labeling of genetically engineered foods on its statewide ballot this fall. In March, Just Label It celebrated the generation of more than 1 million public comments in support of a petition to the U.S. Food and Drug Administration (FDA), the most comments on a food petition in FDA history.

“Just like people in more than 40 countries around the world, including Japan, China and all of Europe, Californians have a right to know about the food they eat and feed their families, and so does everyone in every state across America,” said Gary Hirshberg, chairman of Stonyfield Farm and a partner in the Just Label it campaign. “With so much momentum driving the consumer right-to-know movement, Washington will be hard-pressed not to respond to the will of the people. There is no turning back consumer demand for the right to know.”

Right to know: An historic consumer movement
Last October, JLI partner, the Center for Food Safety, filed a petition (Docket FDA 2011-P-0723-001/CP) calling on the FDA to require labeling of genetically engineered foods. It took only 180 days to generate a record-breaking 1,149,967 public comments.
By March 27, 2012, the "due date" when the FDA was required to respond to the petition, the FDA concluded, "We have not been able to reach a decision on your petition… We hope to be able to complete the review of your petition and respond to your request in the near future." Now more than a month after the comment period closed, the FDA still has not finished tallying the more than 1 million comments from people all across America.

Since then, JLI petitioned President Obama to take a stand on labeling of GMOs, exceeding in less than five days the 25,000 signatures threshold needed to garner a response from the White House. In addition, JLI is continuing to gather signatures on its website to keep the pressure on the FDA to mandate labeling.

Pollster Mark Mellman of the Mellman Group, who conducted a national consumer political opinion poll which showed 91 percent of Americans want GMOs to be labeled, said, "In a country seemingly dominated by partisan polarization…it's hard to find issues, outside of motherhood and apple pie, that can muster over 90 percent support. In a recent survey for Just Label It, we found one."