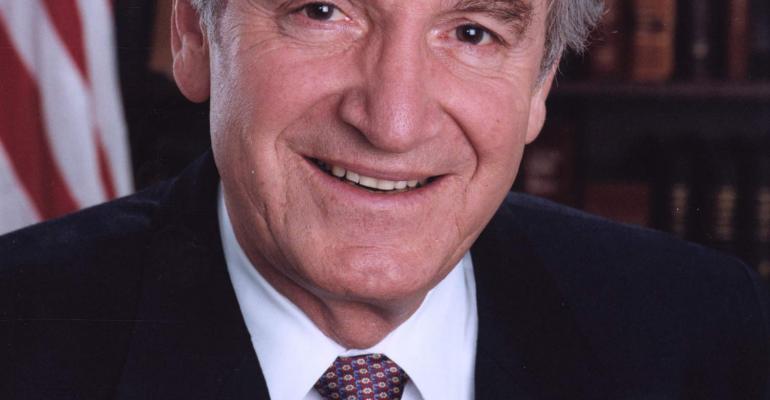 Sen. Tom Harkin (D-IA), who liberated the supplements industry, announced his retirement. What will this mean for the future regulatory status of dietary supplements?

Sen. Tom Harkin (D-IA), who co-authored the seminal legislation that liberated the dietary supplements industry—the 1994 Dietary Supplements Health and Education Act—announced his retirement from the U.S. Senate come the 2014 elections.

“To walk away from this position and this power is not an easy thing,” Harkin told the Des Moines Register today. “But I think it’s the right thing. And I have two years left. I’m not passing the torch sitting down, it’s a running relay. I intend to be very active over the next two years."

Harkin's legacy will be on the impact his legislation and advocacy has had on the health and welfare of the American people.

He said his signature legislative achievement is authoring the 1990 Americans with Disabilities Act. Four years later, he teamed with Utah Republican Sen. Orrin Hatch to author DSHEA—the legislation most near and dear to the dietary supplements industry as well as health freedom advocates around the nation.

Harkin was also a significant player in advocating for the 2010 Patient Protection and Affordable Care Act. He is also chairman of the Health, Education, Labor and Pensions Committee (HELP).

And it arguably started when he was given a dietary supplement of bee pollen, which he says cured his allergies. This led directly to him establishing what was to become the National Institutes of Health's Office of Complementary and Alternative Medicine (NCCAM), a research center that focuses on researching supplement-style ingredients and modalities. NCCAM receives more than $100 million in annual funding.

Sen. Harkin’s departure from the Senate adds to the increased political stakes in the year ahead, which we detailed on NewHope360.com just after the November 2012 election.

As Nutrition Business Journal co-founder and Nutrition Capital Network co-founder Tom Aarts pointed out recently, “As long as Senators Hatch and Harkin are with us for the next 4 to 6 years (Senator Hatch recently won an important primary victory in Utah on June 26), I believe that we will be fairly protected from the Congress, FDA and FTC repealing, rewriting or reinterpreting DSHEA.”

Harkin’s power was demonstrated just this past summer when Sen. Hatch, along with DSHEA co-author and fellow industry champion Sen. Orrin Hatch (R-UT), prevailed upon the FDA to re-think its New Dietary Ingredients rule. The NDI rule was largely panned by the industry as a wholesale reinterpretation of DSHEA and an illegal power grab by the FDA. The agency largely obliged, and while it’s too early to tell what the revised rule will look like, it’s fair to say the senators’ advocacy on behalf of the industry was aptly demonstrated and benefitted a concerned industry.