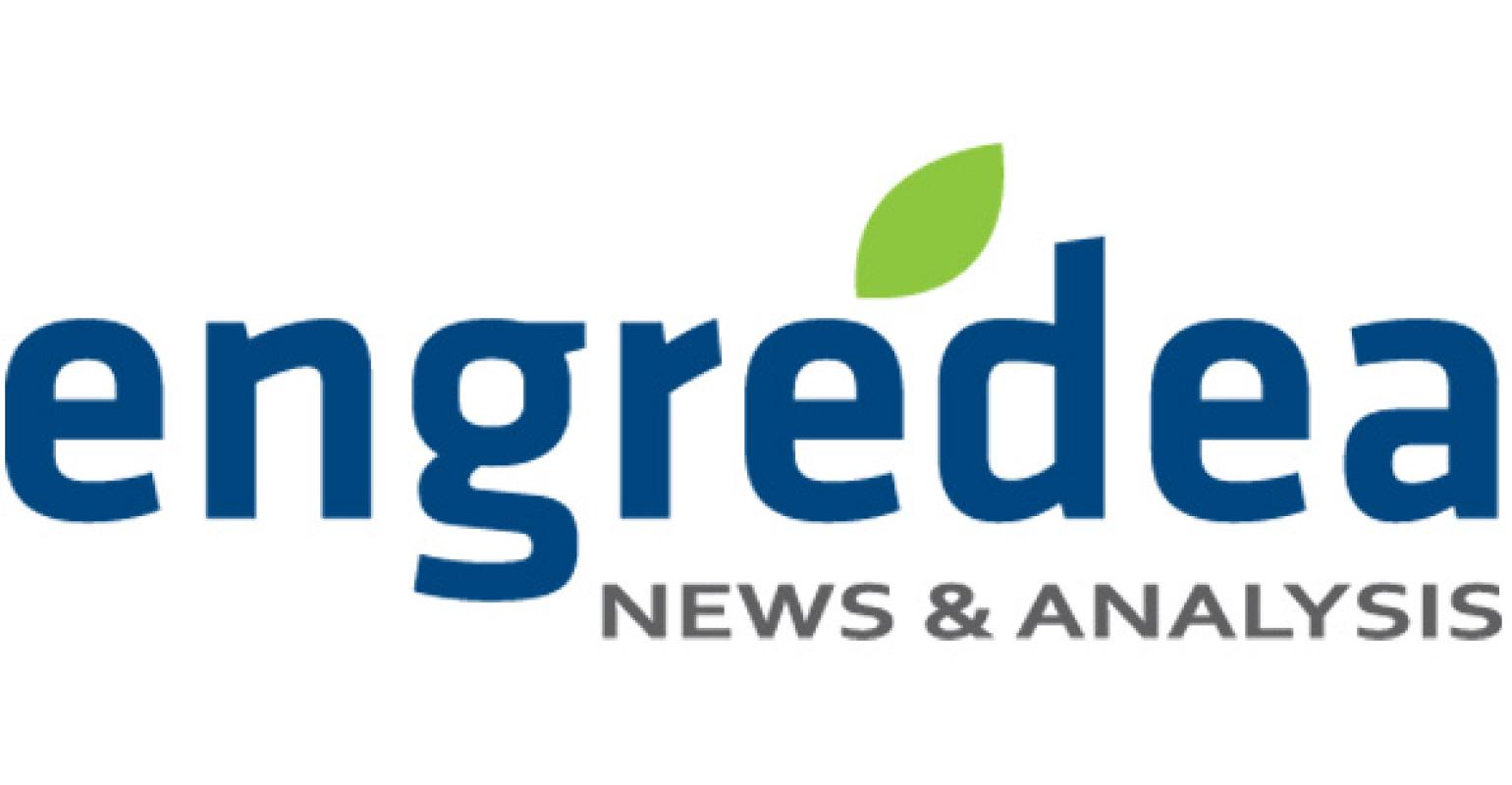 Arla Foods Ingredients believes bakery manufacturers could save nearly $2 million annually by replacing just half of the eggs they use with replacers.

A wave of unprecedented pressure in the world market for eggs has left the North American bakery industry facing tightening supplies and rising prices. But companies could save millions of dollars by switching part or all of their egg usage to egg replacers, according to Arla Food Ingredients.

Exhibiting at this week’s Annual Meeting of global grain industry body AACCI in Florida, Arla Foods Ingredients, a sponsor of the event, said that current market conditions meant bakery manufacturers could save nearly $2 million annually by replacing just half of the eggs they use with egg replacers.

The AACCI meeting is taking place against a backdrop of the USA’s worst drought in 50 years, which has badly hit grain harvests, in turn forcing up feed prices. With feed accounting for 60 percent of egg production costs, this is set to have a dramatic effect on egg prices worldwide.

Meanwhile, in Mexico, which is the world’s biggest consumer of eggs, a bird flu epidemic has resulted in the slaughter of millions of chickens. This has prompted the Mexican government to relax import restrictions on eggs from the U.S., leading to tighter supplies and higher prices in the American market. Imports of shell eggs from the U.S. to Mexico reached 755,000 dozen in the first half of this year—compared with 654,000 dozen in the same period of 2011.

Further afield, in Europe, the recent implementation of the EU’s Welfare of Laying Hens Directive, which banned the use of cramped battery cages, has led to soaring egg prices because egg producers in as many as 10 EU member states have still not met requirements for more spacious ‘enriched’ cages. As a result, supplies of legal eggs across Europe have tightened, helping to push world prices even higher.

With North American bakers’ overheads under mounting pressure, Arla Foods Ingredients has developed a new calculator designed to illustrate the savings available to companies who switch all or part of their egg usage to egg replacers. The Nutrilac® calculator shows that a large cake manufacturer using 11,000 tons of liquid eggs a year would save $1.7 million by using egg replacers on a 50 percent replacement ratio. Those using a greater proportion of egg replacers would stand to benefit from even greater economies.

The savings are potentially huge for companies of all sizes. The Nutrilac calculator shows that a cake manufacturer using 800 tons of liquid egg a year could make savings of around $130,000 annually by switching to 50 percent egg replacers.

The calculator is named after Arla Foods Ingredients’ Nutrilac range of egg replacers. Manufactured from fractionated whey proteins, Nutrilac egg replacers are not only less expensive than eggs, but they are also lower in calories, saturated fat and cholesterol. They have a longer shelf life—up to 18 months—and they produce great tasting end products.

Arla Foods Ingredients is inviting delegates at AACCI to stop by its booth to find out for themselves how much they could save. The calculator simply requires the user to input their annual egg usage to receive an instant—and confidential—indication of the potential savings available to them. The data generated by the Nutrilac calculator is based on the average price of liquid whole egg from September 2011 to August 2012, as provided by commodity market analysts Urner Barry.

Søren Nørgaard, senior manager at Arla Foods Ingredients, said: “It’s clear to see that bakery manufacturers in North America face a real ‘perfect storm’ that is increasing the price of eggs. Fortunately, our Nutrilac egg replacers can help companies keep costs under control without any negative impact on product quality, helping them to maintain profits and retain contracts by keeping prices to customers stable.”

AACCI’s Annual Meeting runs from Sept. 30 to Oct. 3, 2012, in Hollywood, Fla. Arla Foods Ingredients is a key sponsor and exhibitor at the event. Visitors to the company’s booth will be in with a chance of winning an iPad. AACCI is a global non-profit organization of nearly 2,500 grain scientists and professionals studying the chemistry of cereal grains and their products, or working in related fields.