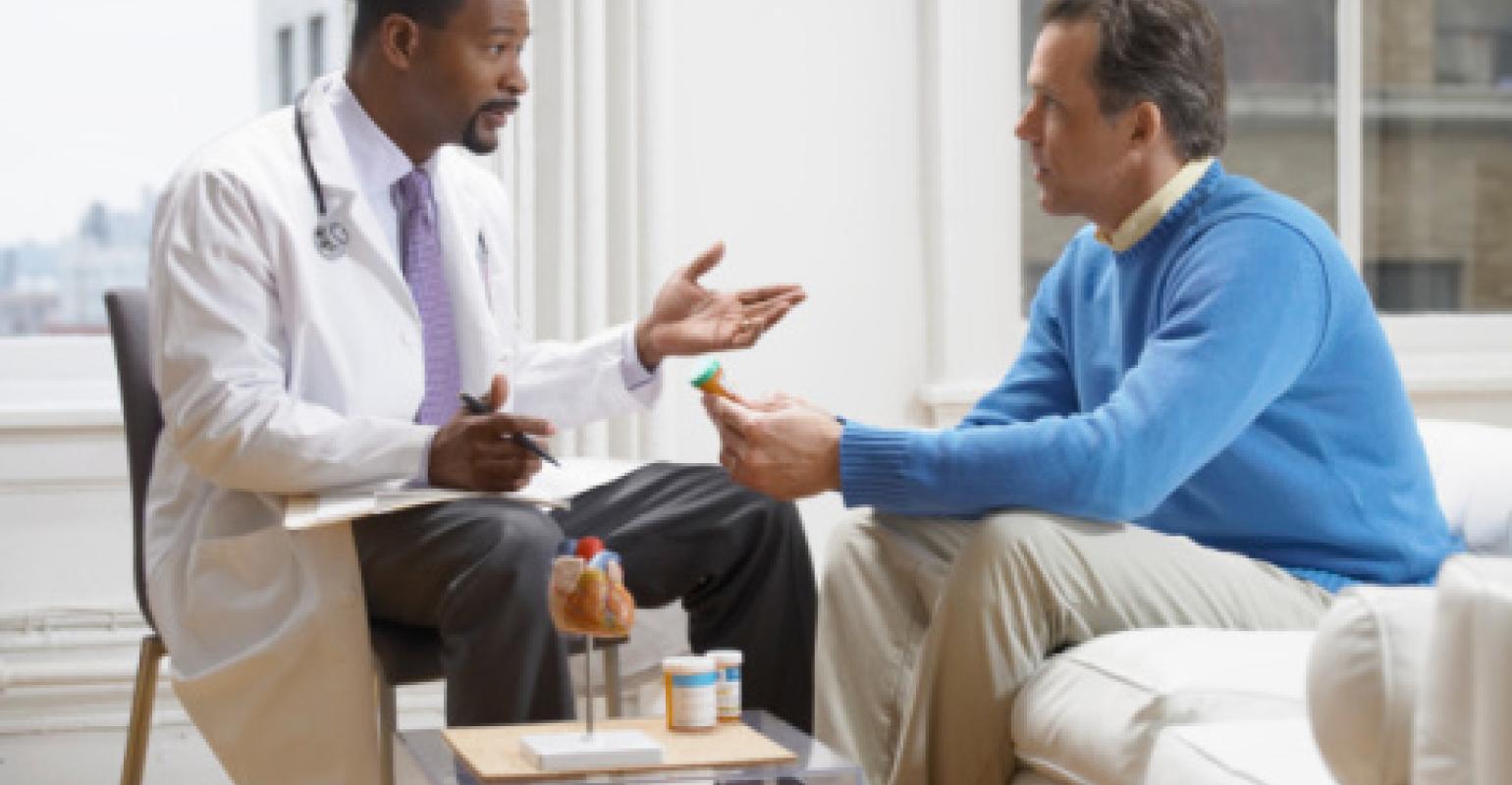 Although women still own the purse strings when it comes to health and household purchases, men are more apt to impulse buy, they worry less about the recession and they are in dire need of information to help them make healthier decisions. These factors spell opportunity for manufacturers and retailers, according to a new report by Natural Marketing Institute (NMI).

The marketing study highlights opportunities and suggests strategies for marketing natural products to baby-boomer men. From January of this year, NMI interviewed more than 3,100 adults in the United States and found that though women are most often seen as the most significant purchasers in the modern households nowadays, there are significant differences in the attitudes and habits of men and women that manufacturers should be able to target.

The authors of the study — Steve French, managing partner at NMI, and author/consultant Brent Green — say the market potential is huge. Nearly 6,000 baby-boomer men turn 50 every day, and a boomer male turns 60 about every 15 seconds. This inexorable march to 60+ will continue for the next 17 years.

French said, "The study was part of an ongoing attempt to identify underlying factors in the markets. There has been a lot of emphasis lately on women, so we wanted to look at it farther, and it appeared that boomer men represent an underserved opportunity."

Among the findings:
Men are less likely to embrace the behaviors that correlate with longevity, such as prioritizing a healthy diet and pursuing supportive social networks, or seeking out information on healthy living. Therefore, they need help in addressing some unhealthy behaviors and consumptive patterns.

Accordingly, health and wellness products (foods, beverages, supplements, etc.) should be targeted towards men with gender-specific marketing messages that connect with the search for the longevity they seek.

Men are more likely to make impulse purchases (25 per cent of men vs nine per cent of women). Therefore, on-pack messaging for men needs to be more complete and concrete for men than for women.

Boomer men prefer immediate gratification and proof. Products that can deliver this —prescription and OTC medications and nutraceuticals for chronic ailments and diseases of ageing, such as arthritis and digestive disorders — should find a successful target in boomer men.

A significant percentage of boomer men are prone to trust pills (particularly prescription medications). When prompted with the statement, 'Taking prescription drugs is the primary way to promote healthy ageing,' 32 per cent agreed or strongly agreed.

One interesting aspect of the study, French said, was that men don't seem to be as affected by the overall state of the economy as do women. "This bodes well for any sort of product that may be categorized as a 'nice-to-have, rather than must-have' buy."

The study is significant, French said, because it is further evidence of the overall impact that baby-boomer men have on the shaping of future industries, especially as they continue to age. "Now is not the time to be ignoring or discounting this market. The boomer men are going to be with us, and very influential, for a long time to come," he said.