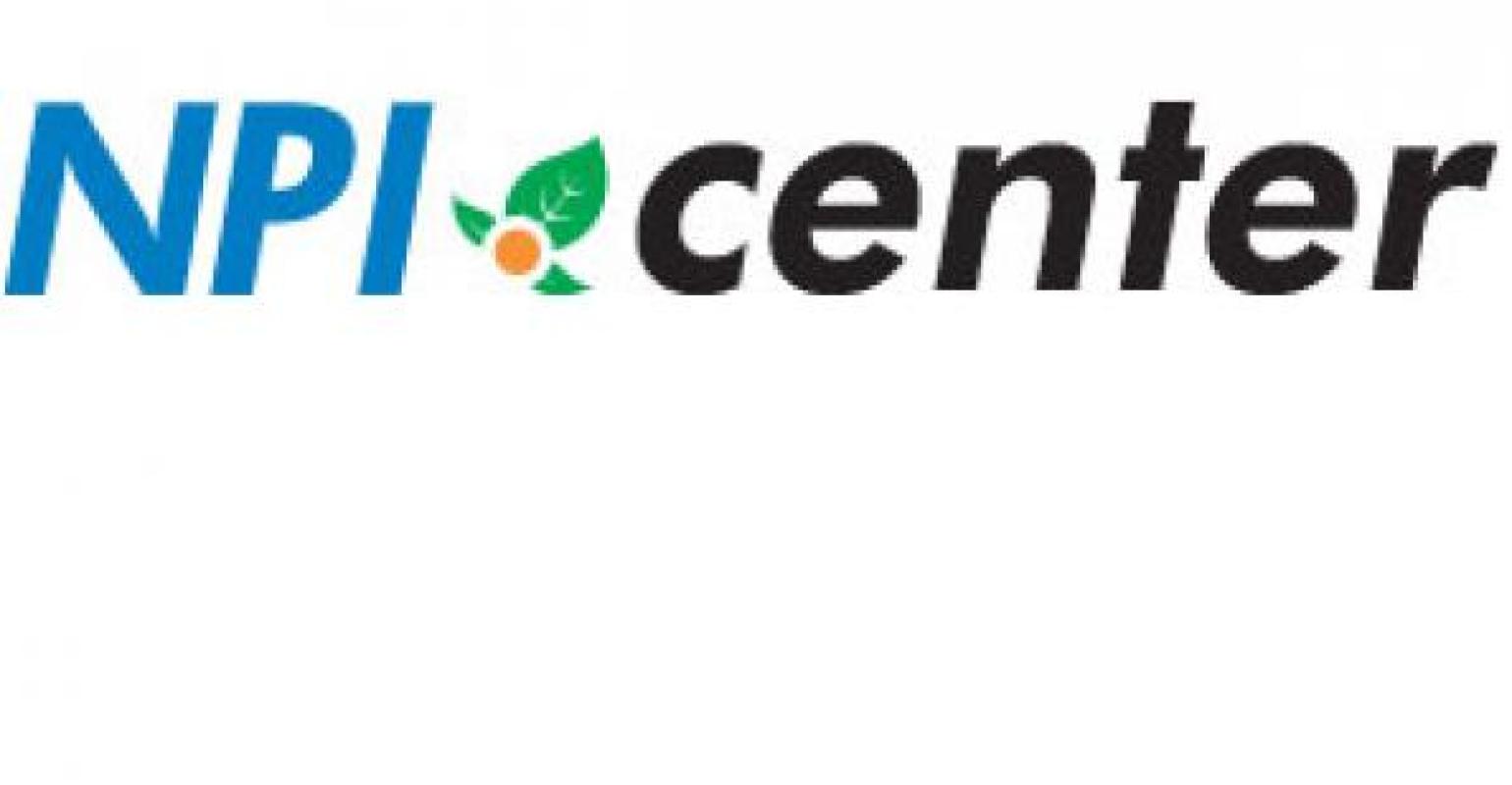 Antioxidant-rich walnuts won’t improve memory, mood or non-verbal reasoning abilities but can increase “inferential reasoning” according to new research published in the British Journal of Nutrition(http://journals.cambridge.org/walnuts). The study conducted by researchers at Andrews University in Berrien Springs, Mich., found that walnuts—already known for being a power food—can help increase inferential reasoning, specifically, the ability to discover true from false.

Peter Pribis, associate professor of nutrition and wellness, led the study, "Effects of Walnut Consumption on Cognitive Performance in Young Adults." Pribis, along with a team of student researchers, tested whether a short, intensive supplementation of a diet with walnuts can have an effect on memory, intuition, mood and critical thinking skills in young adults. In short—would a walnut diet improve cognitive functions?

"Students consuming walnuts showed a significant improvement in inference after consuming one-half cup of walnuts daily for eight weeks," says Pribis. "Walnuts will obviously not make you a critical thinker; this comes after years of studying. However, students and young professionals in fields that involve a great deal of critical thinking or decision-making could benefit from regularly eating walnuts." Pribis concludes further research should be done to gain a deeper understanding about the impact of walnuts on cognition.

The study was funded by a grant from the California Walnut Commission. The Commission did not have any input on the study design or findings.

Founded in 1874, Andrews University is the flagship institution of higher education for the Seventh-day Adventist church, located one-half mile east of the U.S. 31 Bypass in Berrien Springs, Mich.