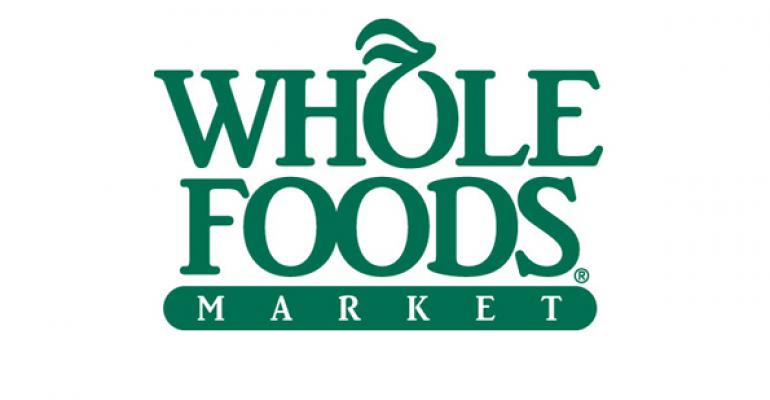 The natural industry retail giant has officially declared support for the GMO labeling initiative in California but not without a few reservations.

Whole Foods Market supports California’s Proposition 37 requiring mandatory labeling of genetically engineered foods by July 1, 2014, because it has long believed its customers have the right to know how their food is produced.

However, the company has some reservations with the bill as drafted and hopes several issues can be addressed in the implementation phase should voters approve the measure, including:

Because of the inconsistency in thresholds and the lack of Attorney General oversight, manufacturers could be compelled to label products with “May be Partially Produced with Genetic Engineering” even if it is not the case to avoid costly litigation and protect themselves. This could result in consumers receiving inaccurate information, which is contrary to the intent of the bill itself.

Additionally, Whole Foods Market is encouraged by the parallel effort in Washington state with its proposed Initiative Measure No. 522 as it already addresses some of the concerns of California’s Proposition 37.

These two state initiatives could possibly lead to a broader effort to create one federal standard on labeling of genetically engineered foods similar to how the National Organic Standards were formed. One set of rules and uniform support of a consumer’s right to know would ultimately be in the best interest of all.