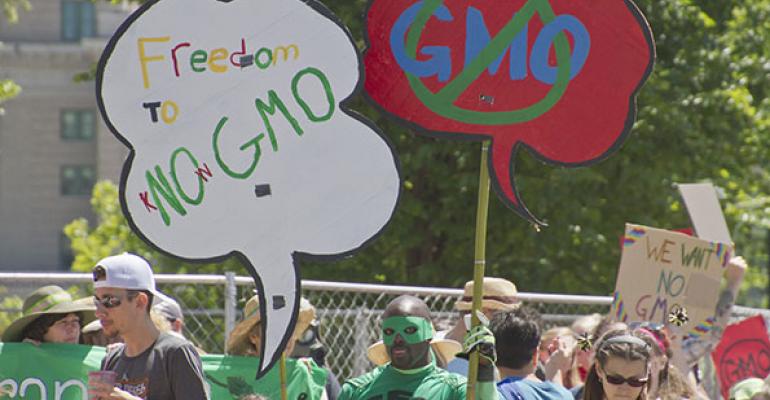 Glyphosate is the world&#39;s most widely used herbicide, but concerns about its affects on human health and the environment have been growing. Activist Gary Ruskin says testing must be &quot;thorough and widespread.&quot;

Consumer advocacy group U.S. Right to Know has praised the U.S. Food and Drug Administration for declaring that it plans to start testing for glyphosate residues in soybeans, corn, milk and eggs as concerns about the popular herbicide mount around the world.

Though the FDA has responsibility routinely measuring for pesticide residues on certain foods, the agency has not routinely looked for glyphosate in its pesticide chemical residue monitoring regulatory program.

Glyphosate, the chief ingredient in Roundup weed killer, made by Monsanto Co., is the active ingredient in hundreds of herbicide products sold around the world. It is the most widely used herbicide globally, and its use has surged in the United States with the spread of genetically engineered crops designed to tolerate being sprayed with glyphosate. Concerns about the chemical’s impact on human health and on the environment have been growing. In March 2015, the World Health Organization’s cancer experts classified glyphosate as a probable human carcinogen.

“The FDA move is a good first step, but the testing must be thorough and widespread,” said Gary Ruskin, co-director of U.S. Right to Know. “[The U.S. Department of Agriculture] also should get on board.”

According to Civil Eats, FDA officials did not provide details of the plans, saying they are sensitive. However, FDA spokeswoman Lauren Sucher said the agency was preparing to test for glyphosate for the first time.

The USDA typically tests for several hundred different pesticides each year through its pesticide data program. But only once in the 24-year history of the program has the agency tested for glyphosate residues. In 2011, tests of 300 soybean samples found that 271 had glyphosate residues.