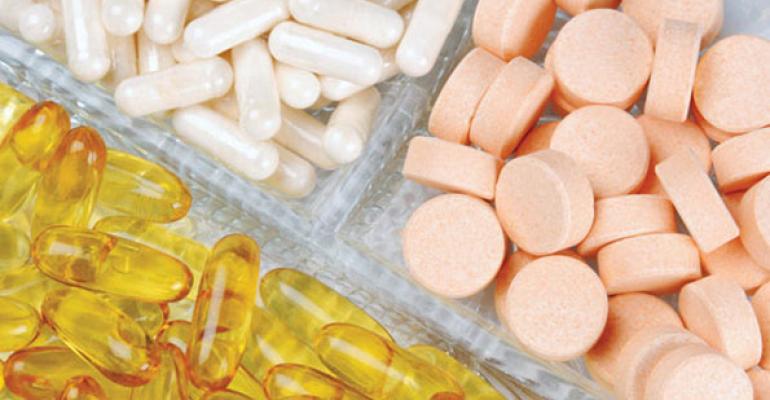 Recent tests by ConsumerLab.com reveal that not all magnesium supplements contain what they claim and higher cost doesn&#39;t&nbsp;mean higher quality.

Magnesium supplements have become extremely popular, surpassing even calcium among frequent users of supplements. However, recent tests by ConsumerLab.com reveal that not all magnesium supplements contain what they claim -- and higher cost doesn't mean higher quality. In fact, some supplements that passed ConsumerLab.com's tests cost just a few cents per dose, while others costing twenty times as much failed. One widely promoted and relatively expensive product, for example, contained only 61.5% of its listed magnesium. Among the 18 products selected for review, three failed testing and fifteen were Approved for quality.

Magnesium is now the most popular mineral supplement and the sixth most popular supplement overall, according to a recent survey by ConsumerLab.com of more than 10,000 supplement users, with use increasing to 43.1% of respondents compared to 38.1% last year. Sales of magnesium supplements increased 16.7% in 2014, according to Nutrition Business Journal, reaching $680 million. While magnesium deficiency is rare, supplements may be helpful for conditions such as constipation, heartburn, migraines and menstrual pain and is often touted for leg cramps.

ConsumerLab.com tested popular magnesium supplements to determine whether they contained the amount of magnesium and/or other key ingredients claimed on the label, were not contaminated with heavy metals, and, if in tablet form, were able to properly break apart.

The test results and quality ratings appear online in ConsumerLab.com's new Magnesium Supplements Review. The report covers 18 products selected by ConsumerLab.com and 17 others which passed the same tests in ConsumerLab.com's voluntary Quality Certification Program . Also included are two products similar to one which passed testing but which are sold under different brand names. The report discusses the evidence for/against using magnesium for a variety of conditions, the different forms of magnesium (such as citrate, chloride, and oxide), and explains which forms are better absorbed and less likely to cause side effects. Information about dosage and potential drug-interactions is also presented.