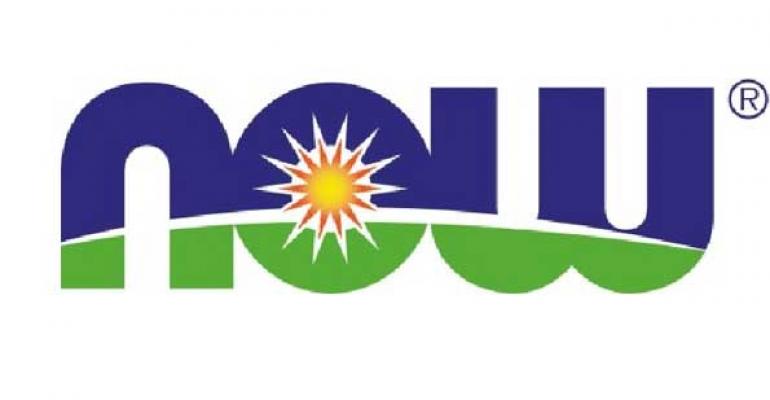 NOW has announced it will continue its Vitamin Angels commitment by donating an additional 20 million projected Vitamin A doses through 2016.

On NOW's 40th anniversary in 2008, the company pledged to donate 40 million vitamin A doses to Vitamin Angels by 2020. With that commitment met ahead of schedule in 2014, NOW has announced they will continue their commitment by donating an additional 20 million projected doses through 2016.

An estimated 190 million children under the age of 5 suffer from vitamin A deficiency (VAD), one of the leading causes of childhood blindness. Yet for a child aged 1-5, just one 200,000 IU capsule of vitamin A twice a year can prevent vitamin A deficiency. Vitamin A is critical for healthy vision, bone growth and normal bodily development, and plays a key role in the development of a child's immune system. Approximately half of the children who go blind from VAD each year die from opportunistic infections and other illnesses that don’t have to be life-threatening. Providing this crucial nutrient will continue to have a tremendous impact on the lives of millions of at-risk children.

“We are honored to be able to continue to support this important mission with Vitamin Angels,” said NOW CEO Jim Emme. “Our missions are very much aligned in that making supplements available to those who will benefit most is a calling.”

"NOW's total commitment to making this world a healthier place is so alive within me now as I am visiting our programs in Haiti and seeing what a difference our vitamins are making in these children's and moms’ lives,” said Howard Schiffer, Vitamin Angels President and Founder. “We could never be reaching these children without NOW's support."

NOW has long supported Vitamin Angels, and was recently honored by the nonprofit organization as one of two “Founding Supporter” companies for having sponsored Vitamin Angels for 20 years.