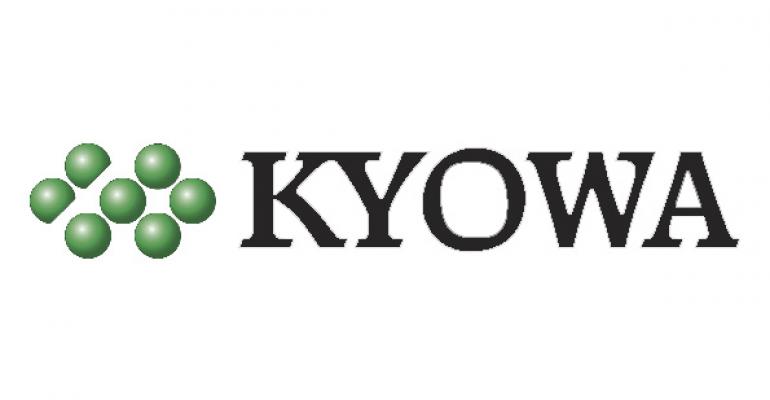 The primary findings were that “Sustamine® altered, immediately post exercise the phosphorylation state of signaling proteins in a manner that theoretically should reduce muscle protein breakdown, while whey protein accelerated the phosphorylation of proteins in the mTOR-dependent signaling pathway thereby theoretically activating muscle protein synthesis.”

Sustamine is a dipeptide of glutamine that provides several benefits such as enhanced recovery, immune system support and increased metabolic rate. This was one of the first studies to demonstrate its benefit on inhibiting muscle protein breakdown.

A new look for sports and endurance products
Apr 23, 2015