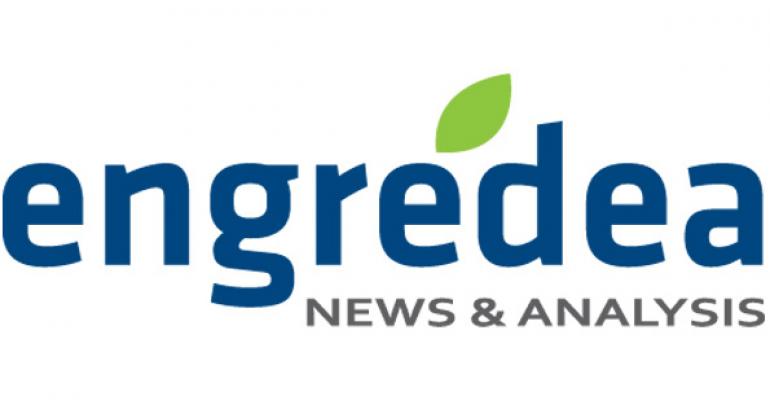 Unigen announced that Regan Miles has been selected to lead the company as president and CEO.

Miles has a long history of success in the health and wellness industry and brings over 30 years of experience to Unigen. Miles most recently served as President of Next Pharmaceuticals, Inc. where he led the firm in launching multiple new products and growing sales exponentially. He has demonstrated his expertise in the industry, during his time with companies such as Nature’s Way, Pharmanex and Alpine Health.

This is Miles second time leading Unigen as president and CEO. He previously served from 2002 until 2007 and during that time he was instrumental in growing the business from a new research and development firm to a profitable patented ingredient supplier. During his initial time at Unigen, the firm launched 10 proprietary branded ingredients that ultimately brought the vision and mission of the company, “Bringing the best of nature to humankind” to fruition.

Unigen’s owner and founder, Mr. Bill Lee said, “We are thrilled to have Regan back at the helm of Unigen and know that his leadership will take the company to new heights.”

Also rejoining the company is Rodney Storms, now regional sales director. Rodney brings a proven record of sales and business development experience in the nutraceutical industry. Most recently Storms worked as director of business development at Next Pharmaceuticals, recently acquired by InterHealth. He has also held key positions with ASI International and the American Herbal Products Association.

Rodney has a Juris Doctorate from The Catholic University of America, Columbus Law School, and an undergraduate degree in Political Science from The University of Texas at San Antonio. He is an experienced sales professional with proven ability to develop strategic relationships with a wide array of business-to-business firms, a strong understanding of and the ability to focus on product development, market segmentation, and clinical research.

This is Storms’ second time with Unigen, having previously held the national sales manager role. Unigen’s newly appointed vice president of sales and marketing, Grant Bergstrom said, “Rodney brings with him a wealth of experience and customer relationship building. We are very excited to have his talents at Unigen.”

How one natural foods store aced the hybrid model
Jun 02, 2015

Update on regulation of homeopathic products: It's the FTC's turn
Jun 02, 2015