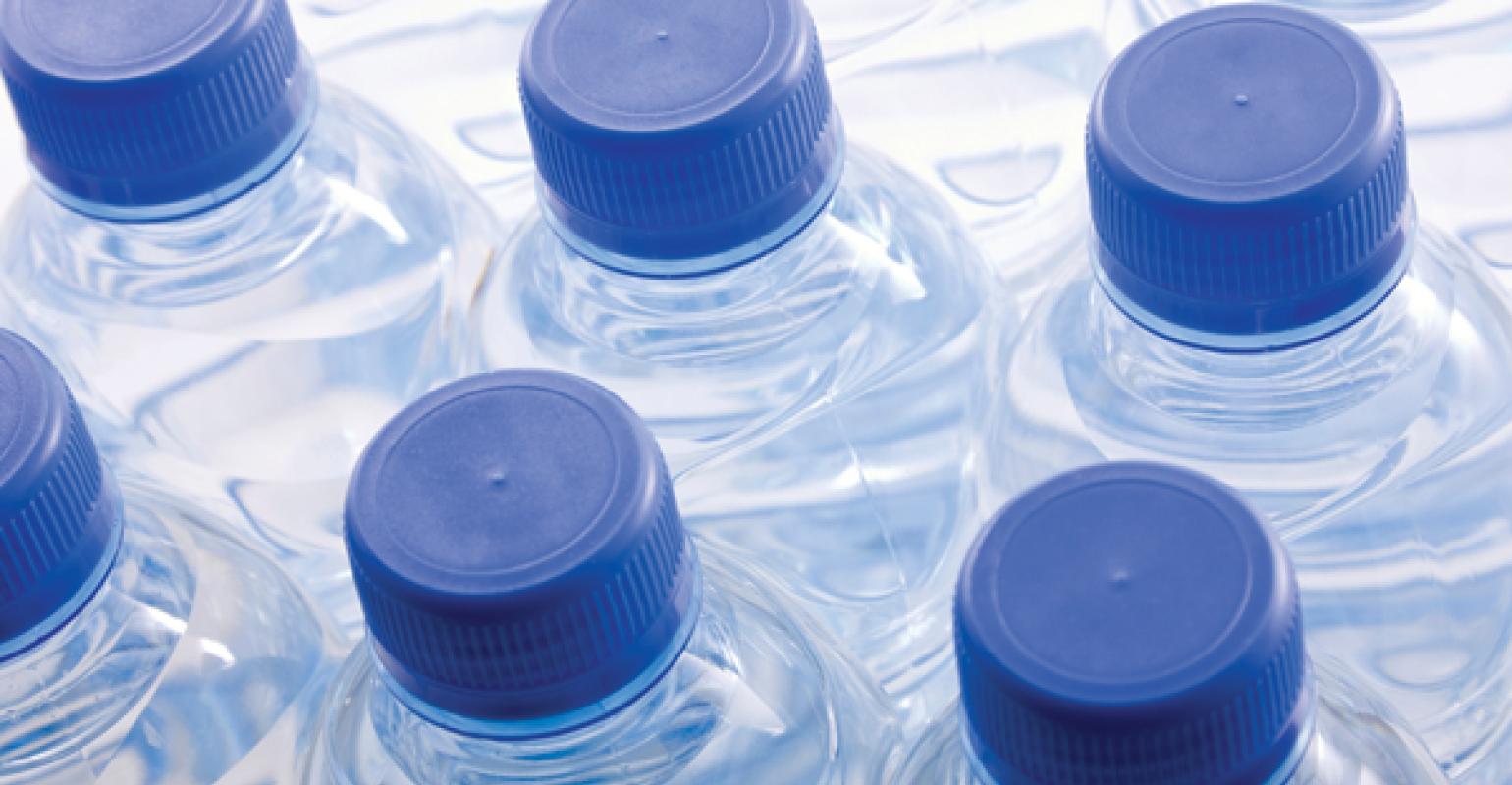 Low-calorie sweeteners like stevia don’t make people eat more in the long run and they may help people drop pounds, so we should just get on with it and focus on how to integrate them into strategies to help Americans slim down. Thus concludes a new review of a truckload of research published in the International Journal of Obesity.

Researchers at the University of Bristol in the U.K., where people have also grown flabbier, reviewed all available science evaluating the impact of low energy sweeteners in humans and animals who ate unrestricted diets. In total, they analyzed 12 human prospective cohort studies, 228 comparison in short and long-term human intervention studies and 90 animals studies.

Lead author Prof. Peter Rogers from the University of Bristol summed up their findings in a university release: “We found a considerable weight of evidence in favour of consumption of LES (low energy sweeteners) in place of sugar as helpful in reducing relative EI (energy intake) and BW (body weight), with no evidence from the many acute and sustained intervention studies in humans that LES increase EI. Importantly, the effects of LES-sweetened beverages on BW also appear neutral relative to water, or even beneficial in some contexts.”

What? Sweetened drinks are even better for weight-loss than water? The researchers believe this may be because it’s easier for people to switch from conventionally-sweetened drinks to a beverage sweetened with something like stevia, than it would be for a soda chugger to go cold turkey, er, cold water. The comparison to water is also important, they said, because it shows that sweeteners like stevia don’t increase appetite.

"We believe that we should shift the question from whether LES are 'good' or 'bad,' and rather focus on how they should be best used in practice to help in the achievement of specific public health goals, such as the reduction of intakes of free sugars and energy," said Rogers.

The research was noted on sciencedaily.com.