HomeIngredientsStevia accounts for 25% of new global launches, up from 4% the previous year
Recent
Latest
Sponsored Content
How brands can get their trade spend under control – article
Sponsored Content
Going organic lifts everyone up – video
6 natural brands partner with UNSTUCK on new product line to aid refugees
Jun 23, 2022
Sponsored Content
The power of organic messaging – download
Trending
Getting ready for 2023: Trends for brands to consider
May 17, 2022
Unboxed: 7 clean collagen powders with a twist
Jun 21, 2022
12 brands marketing positivity, kindness and joy
Jun 17, 2022
Coca-Cola axes Honest Tea, but its founders are just getting started
Jun 07, 2022

Stevia accounts for 25% of new global launches, up from 4% the previous year 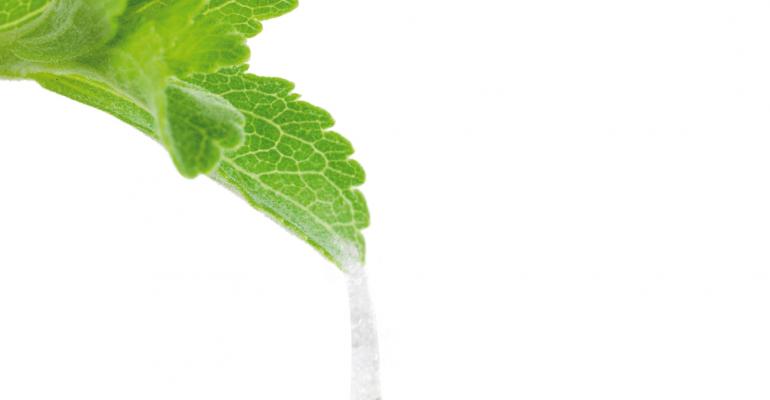 Meanwhile, Asia accounts for half of all introductions in 2012, but was down from the previous year.

While until a few years ago, Stevia was mainly known among industry insiders, after the EU approved its use in food and drink, there has been a surge of new product innovations in the EU. According to latest research by Mintel on natural sweeteners, the widespread rollout of products containing Stevia resulted in a massive 400% increase in launches globally between 2008/2012 and 158% between 2011/12.

With the only year on year increases in new product development, Europeis experiencing phenomenal growth and is now a key market driver for Stevia. It accounted for a quarter (25%) of global new product launches containing Stevia in 2012, up from just 4% in 2011.

Countries such as France, Germany and Finland allowed a limited number of Stevia products as early as 2009. But 2012 was the first year that Stevia was allowed to be used in a wide range of food and drink categories in all EU markets and manufacturers have stood up and taken notice.

The number of new products coming to market in Europe is up, and interest seems high, but in some categories companies have struggled to turn that into real commercial success, said David Turner, global food and drink analyst at Mintel. However, that may be about to change. In the UK for example, we are seeing strong sales for products that use stevia in combination with sugar to provide great tasting, low calorie food and drink.”

Some of the most widespread use of Stevia is in the non-alcoholic beverages category which alone accounted for 31% of the global products launched containing Stevia in 2012 and the snacks category, accounting for 26%. Meanwhile, 13% of global product launches containing Stevia were natural table-top sweetener alternatives to sugar and 7% were dairy products.

Meanwhile, over at Datamonitor, the market analysts not have specific sales information on omega-3s. But what the market research giant does notice is which types of products are making "high omega-3" claims on their product packaging. Looking at that data, "you can see that the trend is much stronger for food products than for beverages," said Tom Vierhile, innovations insights director of Datamonitor.

"Also, there has been an increase in the percentage of new food products making 'high omega-3' product claims, largely due to the increasing popularity of omega-3 rich ingredients like flax and chia."

Increased concern over obesity levels could also present an opportunity for Stevia in low-sugar and low-calorie food and drinks, as it appears that sugar substitutes are still struggling against traditional sugar, especially when it comes to taste.

In the US, more than half (57%) of consumers believe that natural sweeteners such as sugar or honey taste better than low calorie alternatives and 44% agree that sweeteners leave an aftertaste or simply taste bad. Sugar substitutes also appear to be limited to sweetening drinks such as tea or coffee rather than wider use in baking, as some 44% of US consumers consider them too expensive to bake with and just 33% believe they are easy to use in cooking.

There are also positive signs for the future of the sector and the opportunity to respond to underlying consumer demand for simple, natural products.

Indeed, as Mintel’s research shows, 55% of consumers in Germany, 47% in the UK, 45% in France, 26% in Italy and 22% in Spain would be willing to try products made using alternative sweeteners. Moreover, 56% of consumers in the UK are interested in trying sweets with natural sugar.

GLG Life Tech enters stevia collaboration in China
May 15, 2013
47% of US pantries now have products with stevia