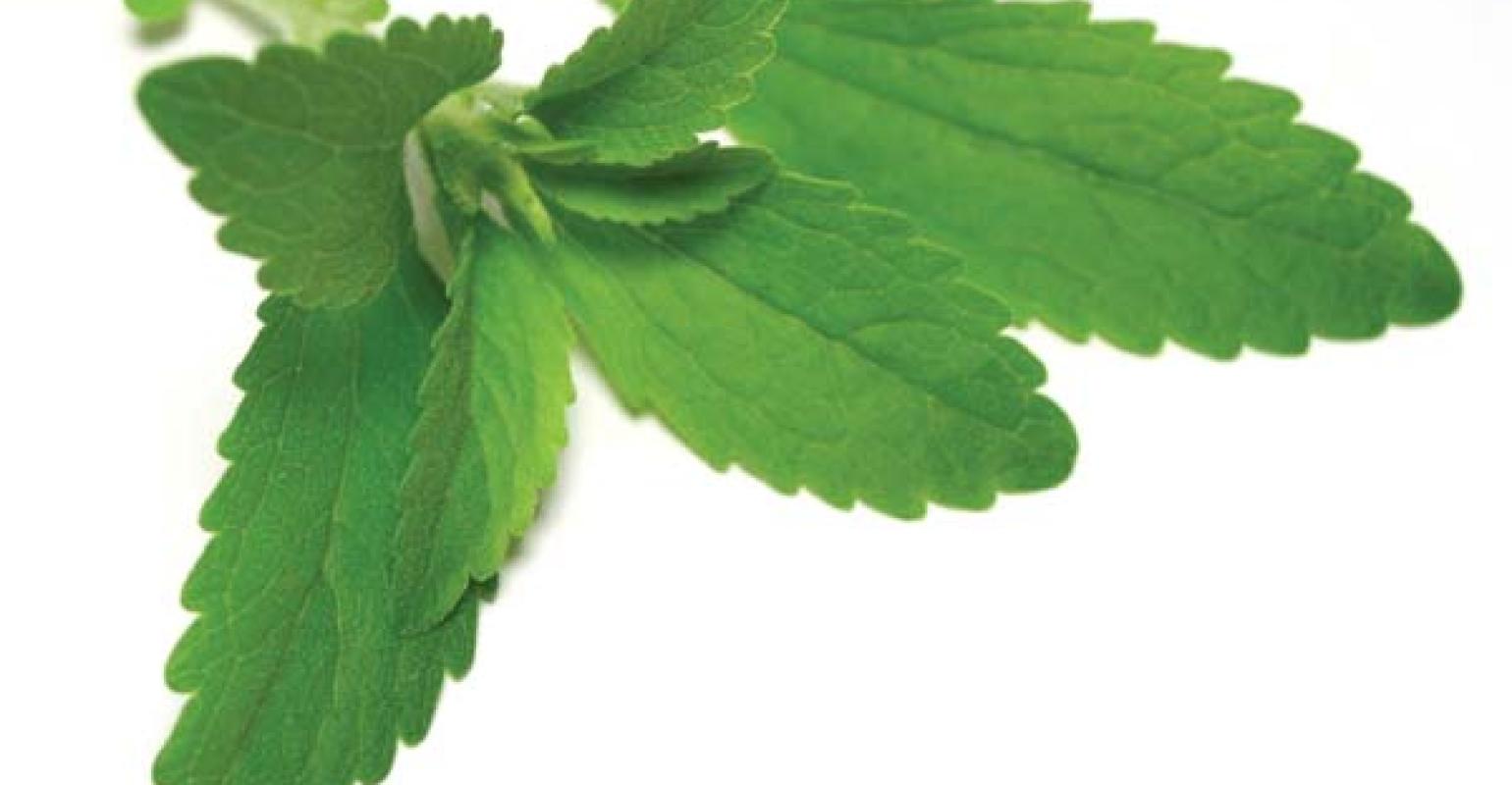 New subsidiary will build North American stevia extraction and refining facilities and has obtained exclusive rights outside of China to use&nbsp;Qualipride International&#39;s&nbsp;technology.

Stevia First Corp., an agricultural biotechnology company based in California's Central Valley growing region and focused on the industrial scale production of stevia, the all-natural zero-calorie sweetener that is rapidly transforming the food and beverage industry, is pleased to announce that it is accelerating plans for commercialization of its stevia products and for California production of stevia leaf and stevia extract.

The Company has formed a subsidiary branded as SF Pure to build North American stevia extraction and refining facilities. SF Pure has agreed in principle to obtain exclusive rights outside of China to use technology developed by a private Chinese company, Qualipride International, and currently installed at multiple stevia extraction and purification facilities located within China. The California facilities will be the first of their kind in California are expected to set new standards for the industry in terms of their energy efficiency, conservation of water, and environmental safety.

In addition, SF Pure further agreed in principle to substantially take over the stevia sales and distribution business of Qualipride, which sold more than 600 tons of stevia extract in the past 12 months, including 350 tons for export from China. Its current customers include many multinational ingredient companies and wholesalers in the U.S. and Europe. Qualipride has been in business for more than 15 years and through its factories and partnerships has access to more than 2,000 metrics tons of annual stevia production capacity.

Mr. Yuejin Dong, president of Qualipride, who will be part of the senior management of SF Pure, stated, "Stevia First's work to date demonstrates they have all the elements to capitalize on Stevia's rapid global success, and can support bringing the crop to California, building local extraction and purification facilities, opening new sales and distribution channels, and additionally bring biotech expertise that could drive the future of the industry."

Robert Brooke, Stevia First's CEO, added, "We have fostered our relationship with Qualipride over many years, and we're thrilled to finally join forces. This alliance will instantly give us access to large overseas production capacity, sales relationships with key multinational customers, and a concrete and actionable plan for construction of modern stevia extraction and purification facilities in California."